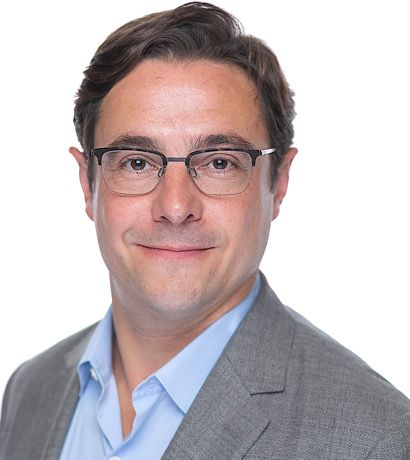 Dov Waxman, is director of UCLA’s Younes and Soraya Nazarian Center for Israel Studies and holds the Rosalinde and Arthur Gilbert Foundation Chair in Israel Studies.

He is the author of dozens of scholarly articles and four books, including “Trouble in the Tribe: The American Jewish Conflict Over Israel” (Princeton, 2016) and “The Israeli-Palestinian Conflict: What Everyone Needs to Know” (Oxford, 2019). He is currently working on a book on the Boycott, Divestment and Sanctions (BDS) movement and its detractors.

Waxman was previously a professor of political science, international affairs and Israel studies at Northeastern University, where he co-directed the university’s Middle East Center. He has also been a visiting fellow at Tel Aviv University, Bar-Ilan University, the Hebrew University of Jerusalem and Oxford University.