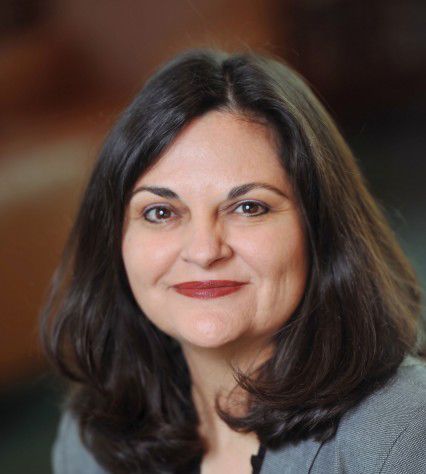 Laura E. Gómez, a professor at UCLA School of Law and faculty director of the school’s Critical Race Studies program, is a leading expert on race, law, politics and society.

Gómez, who is also a faculty member in the departments of sociology and Chicana/o and Central American studies, is the author of “Manifest Destinies: The Making of the Mexican American Race” and the forthcoming “Inventing Latinos: A New Story of American Racism,” among other books

Prior to beginning her career as a law professor, Gómez clerked for Judge Dorothy W. Nelson on the Ninth Circuit Court of Appeals and worked as a legislative aide to U.S. Sen. Jeff Bingaman of New Mexico, with a portfolio that included Central American policy, South African policy and the Armed Services.

She also served as president of the Law and Society Association, a multidisciplinary organization of scholars who study law, legal actors and legal institutions in cultural and social context.