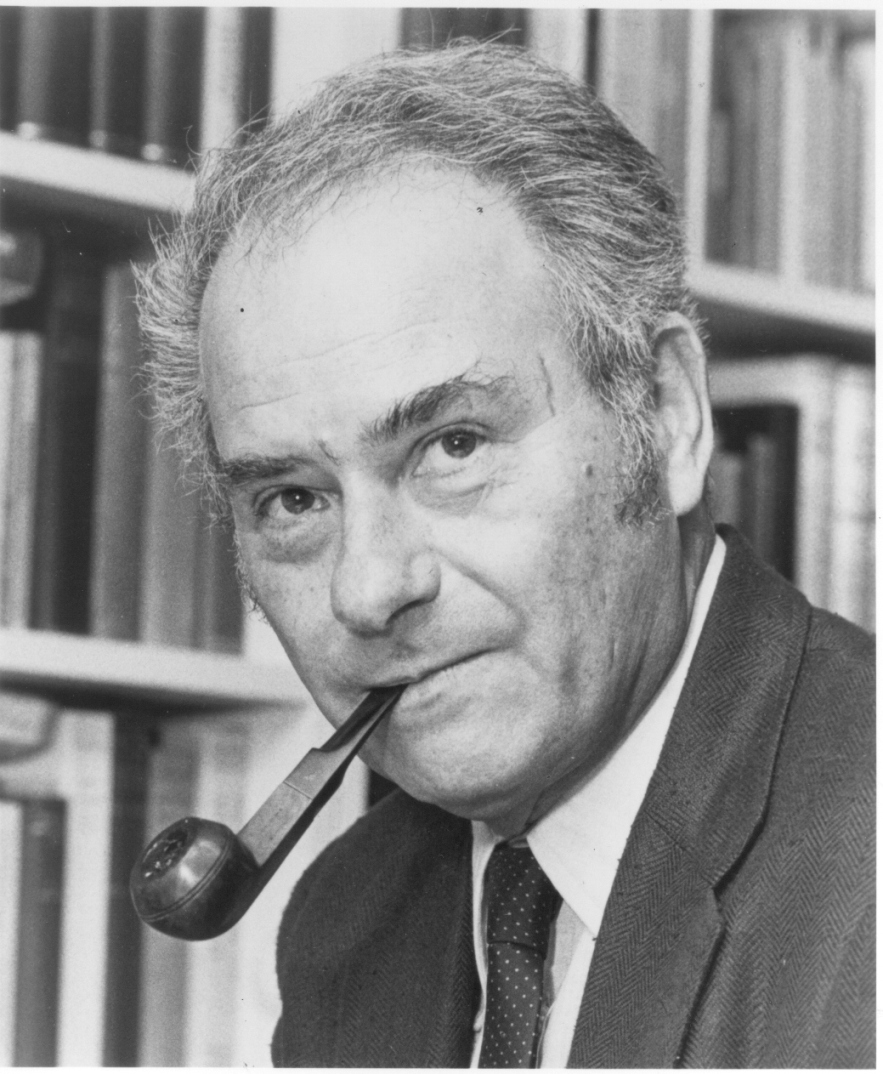 Eugen Weber, an internationally renowned historian and former dean of UCLA’s College of Letters and Science, died Thursday. He was 82.

A member of UCLA’s faculty since 1956 and a prolific author, Weber wrote about French culture and politics in the 19th and 20th centuries, anti-Semitism and the origins of the Holocaust, fascism, intellectual history, and many other subjects. He served as dean from 1977 to 1982 and held a UCLA endowed chair in modern European history, which is now named for him.

“Eugen Weber was a brilliant scholar with an elegant writing style, extremely wide-ranging interests and a wonderful sense of humor,” said UCLA Acting Chancellor Norman Abrams. “He was a stimulating teacher of Western civilization and European history and an exceptional leader of our College of Letters and Science. Eugen was one of UCLA’s giants.”

“I consider Eugen Weber one of the world’s great historians,” said Patricia O’Brien, executive dean of the UCLA College of Letters and Science. “He did it all. He transformed the writing of modern French history through his various works and his pathbreaking book on the French peasantry. He had a distinguished career as an administrator who then returned to his research and teaching with renewed passion. He was tireless, not least of all in his generosity to his colleagues. Eugen was a model of a passionately committed scholar and teacher and a superb administrator.”

Weber, whose books and articles have been translated into more than half a dozen languages, earned many accolades for his scholarship, including membership in the American Academy of Arts and Sciences and fellowships from the National Endowment for the Humanities, the Guggenheim Foundation, the American Council of Learned Societies and the Fulbright Program.

He was regarded by colleagues and students as a superb teacher of Western civilization and European history. His 1,300-page “Modern History of Europe,” a widely used Western civilization textbook that combines cultural, intellectual and political history, is “a phenomenal job of synthesis and interpretation that reflects Eugen’s wide and deep learning,” Weber’s former history colleague, the late Hans Rogger, once said. “It is the most lively, interesting and challenging text that generations of students are likely to see.”

Weber’s scholarship included the lives of common people and the commonplace aspects of life, including the small towns of the 19th century.

“A lot of life,” Weber said, “is about things so trivial we do not bother to record them — only sometimes to note their absence, as with manners.”

Weber was born in Romania and emigrated to England as a teenager. He was educated at Cambridge University and served as an officer in the British Army during World War II.

His curiosity about rural France was aroused during a trip to Bordeaux, a city in southwest France, in the 1960s.

“I thought I knew France when I lived in Paris,” Weber said, “but in Bordeaux, I looked around me and realized there was another France. I realized there were a lot of Frances.”

Weber’s study of 19th-centuryrural France led to his 1976 book, “Peasants Into Frenchmen: the Modernization of Rural France, 1870–1914,” for which he was awarded American and French prizes. In this book, Weber revised accepted notions about French nationalism by demonstrating that nationhood and a sense of French identity came to France much later than historians had believed, and much more slowly and painfully.

“Building a French nation was a long struggle pitting the dominant culture of Paris against a people of cultural, linguistic and regional diversity,” Weber said. “Well into the third quarter of the 19th century, much of rural France communicated very nicely in dialects and languages that had little or nothing to do with the classical tongue of Voltaire and Charles de Gaulle.”

Studying life in 19th-century rural France was difficult because the peasants of that age were illiterate and did not leave the kinds of documents that historians typically study. Weber relied on the only sources of information available — proverbs, songs and records of court proceedings — to learn about social and family relations, religious practices, and other activities and customs of the townspeople.

Weber found that anything having to do with “justices” was a cause of fear to French peasants, who were overwhelmed by official documents and for whom the legal costs of settling an inheritance, when there was one, might amount to three-fourths of the estate. The peasants’ view of the law was contained in evening prayers, which included the line, “Deliver us from all evil and from justice,” and the proverb, “Process servers are rascals, lawyers are lickspittles, attorneys are thieves.”

In a chapter on family life, Weber wrote that marriage in rural France was above all a business arrangement based on the bride’s dowry.

“The families had the last word, and the first too, most often,” he said. “One married a family, not a woman or a man, and the families did the marrying … If marrying into a family one knew could be an ordeal, then marrying a stranger was decidedly worse. Where each community was a law to itself, in-laws unfamiliar with its customs, ways and turns of speech felt and were made to feel even more like strangers.”

Weber said he wrote for his wife, Jacqueline, to whom he was married for nearly 57 years and who survives him.

“She is cultivated and curious and has taste, but she is not a specialist,” he said. “Sometimes we have terrific fights. I say, ‘How can you not understand this? It’s clear,’ and she says, ‘It is not clear, it is convoluted.’ Then I rewrite, and it’s an improvement.”

Of the many subjects on which Weber wrote, the one he returned to most was France between 1870 and 1914.

“The more you know about a period, the more you want to know about it,” he said. “I’m at home in this period. I keep going back home.”