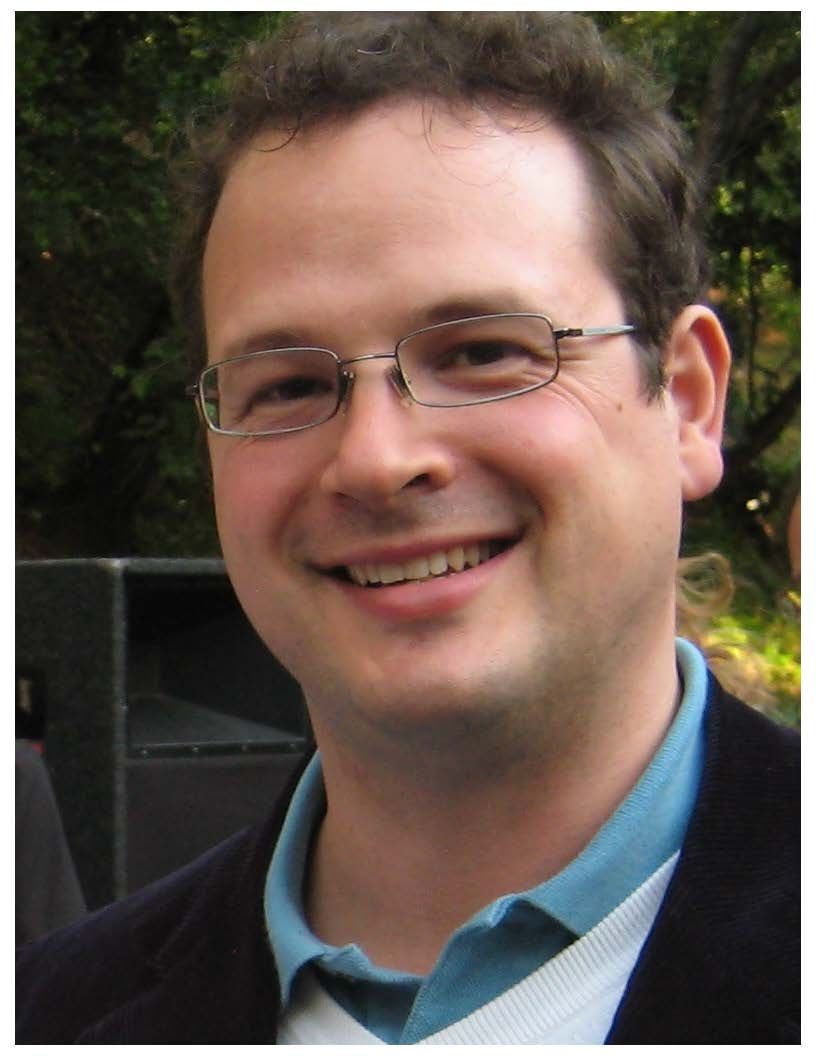 An international team of scientists, including two professors and three graduate students from UCLA, has detected and confirmed the faintest early-universe galaxy ever. Using the W. M. Keck Observatory on the summit on Mauna Kea in Hawaii, the researchers detected the galaxy as it was 13 billion years ago. The results were published in the Astrophysical Journal Letters.

Tommaso Treu, a professor of physics and astronomy in the UCLA College and a co-author of the research, said the discovery could be a step toward unraveling one of the biggest mysteries in astronomy: how a period known as the “cosmic dark ages” ended.

The researchers made the discovery using an effect called gravitational lensing to see the incredibly faint object, which was born just after the Big Bang. Gravitational lensing was first predicted by Albert Einstein almost a century ago; the effect is similar to that of an image behind a glass lens appearing distorted because of how the lens bends light.

The detected galaxy was behind a galaxy cluster known as MACS2129.4-0741, which is massive enough to create three different images of the galaxy.

According to the Big Bang theory, the universe cooled as it expanded. As that happened, Treu said, protons captured electrons to form hydrogen atoms, which in turn made the universe opaque to radiation — giving rise to the cosmic dark ages.

“At some point, a few hundred million years later, the first stars formed and they started to produce ultraviolet light capable of ionizing hydrogen,” Treu said. “Eventually, when there were enough stars, they might have been able to ionize all of the intergalactic hydrogen and create the universe as we see it now.”

That process, called cosmic reionization, happened about 13 billion years ago, but scientists have so far been unable to determine whether there were enough stars to do it or whether more exotic sources, like gas falling onto supermassive black holes, might have been responsible.

“Currently, the most likely suspect is stars within faint galaxies that are too faint to see with our telescopes without gravitational lensing magnification,” Treu said. “This study exploits gravitational lensing to demonstrate that such galaxies exist, and is thus an important step toward solving this mystery.”

The research team was led by Marusa Bradac, a professor at UC Davis. Co-authors include Matthew Malkan, a UCLA professor of physics and astronomy, and UCLA graduate students Charlotte Mason, Takahiro Morishita and Xin Wang.

The galaxy’s magnified spectra were detected independently by both Keck Observatory and Hubble Space Telescope data.