UCLA environmental law and climate change experts have seen positive developments under President Joe Biden. Now, halfway through his first 100 days, they’re weighing in on what his administration has already accomplished and keeping a close eye on what’s to come.

Professors from the UCLA Institute of the Environment and Sustainability, UCLA School of Law and UCLA Luskin School of Public Affairs note that Biden already has led the U.S. back into the Paris climate agreement, formed a National Climate Task Force and appointed climate advocates to leadership positions in federal agencies, among other actions. But with narrow Democratic majorities in Congress and a conservative Supreme Court, it won’t be easy for the administration to implement its full environmental agenda, UCLA faculty say.

Here, seven UCLA faculty members share their analyses of what the president has accomplished and look ahead at the challenges to come. 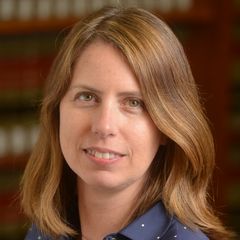 Point of view: This is the first administration to place climate change leaders in strong appointments across agencies and domains, up and down the roster. From Health and Human Services to highway safety to the budget office, there are now climate champions in place to help tackle this problem from many directions. That’s hugely promising.

Next up: The United States owes the world its next climate action pledge under the Paris Agreement, and that pledge will be announced later this year. If President Biden is serious about retaking international leadership on this issue, our U.S pledge better be a good one, because global leadership starts at home. The U.S. is going to have to show that it can make meaningful, enduring domestic progress on climate change before trying to exercise any moral authority at the U.N. 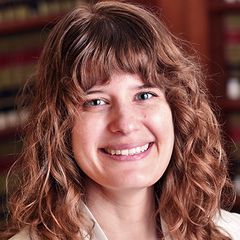 Point of view: President Biden is facing gridlock in Congress and a more conservative judiciary, especially at the Supreme Court. The administration will need to think strategically about using executive agencies to push forward big climate action and attempting to preserve those advances in the face of judicial review.

Next up: I’ll be closely following Biden’s electric vehicle policies and the process to put new standards for auto emissions and fuel economy in place after the Trump administration nixed Obama-era standards and revoked California’s waiver to set more stringent emission standards. Transportation emissions represent a large part of total U.S. greenhouse gas emissions, so taking ambitious action in this space would make a big impact.

On pressuring China by ramping up U.S. environmental efforts 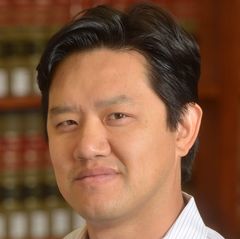 Point of view: One of President Biden’s greatest challenges on climate change will be managing the U.S.–China relationship.

Next up: Climate change is an area that has been, and will continue to be, ripe for cooperation and constructive competition. The most important thing the U.S. can do to pressure China to move more aggressively on climate change is to reinvigorate its own domestic climate actions. Efforts to push China to peak its emissions earlier or to accelerate its carbon neutrality goal will be much less effective if the U.S.’s own efforts on climate move haltingly.

Strong U.S. climate action would also dramatically expand global markets and funding for clean technologies, and would serve as an example for developed and developing countries around the world. 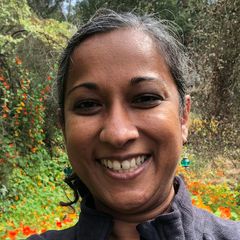 Point of view: Climate disruptions have cost the U.S. billions of dollars, but they also cost many people their health, homes and jobs.

Next up: I’ll be watching to see whether the Biden administration supports the most heavily impacted communities in developing resilience plans tailored to their own needs. Policies are also immediately needed to ensure that communities of color and low-income communities benefit from the social and economic opportunities of addressing climate change.

One way to address that goal would be to create a national coalition to support hundreds of climate and sustainability innovation and justice centers at higher education institutions. These centers would train students from underrepresented communities as new leaders to help generate ethical solutions. There is ample evidence that diversity is the foundation of innovation, and therefore the centers should have fellowships for students and early-career scientists who are Black, Indigenous, people of color, female, LGBTQ, first-generation college students, low-income or disabled — groups that are typically excluded. These centers would broaden participation, equity and environmental justice, and they would support basic, applied, civic and social science on issues relating to climate and sustainability.

William Boyd
Professor of law, UCLA School of Law and UCLA Institute of the Environment and Sustainability
Expertise in energy law and regulation, and climate change law and policy

On environmental justice, clean energy standards and “the narrowest of majorities” 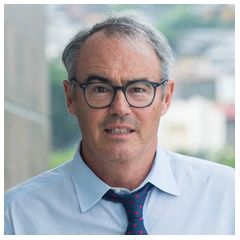 Point of view: President Biden has made clear that he plans to maximize the use of his executive authority to combat climate change. His efforts to center environmental justice in all of his climate actions indicate that he intends to mobilize the federal government in a manner that recognizes that the climate crisis and the inequality crisis are the same crisis.

Next up: Some of these efforts may run into problems with a conservative Supreme Court, which will not defer to expansive interpretations of existing authority. This means that the Biden administration will need new legislation to make the kind of progress on climate action that the problem demands. Working with the narrowest of majorities in Congress, there is very little room for error.

Among the most important pieces of possible climate legislation, I would include a clean energy standard that would set aggressive national targets for decarbonizing the power sector, and an infrastructure bill that would accelerate investment in transmission, electric vehicle charging infrastructure, and the electrification of buildings and other industrial sectors. 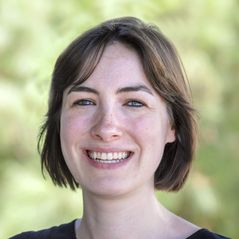 Point of view: I’m encouraged to see planning for climate change impacts on migration, internal displacement and managed relocation — or retreat — in President Biden’s executive order to strengthen programs related to refugee resettlement. There’s a great need to deepen support for community-led relocation efforts, such as those being initiated by tribal nations in Alaska, Washington and Louisiana, which allow people to move as a collective while maintaining access to traditional land.

Next up: I’m hopeful that the administration will build on the work of environmental justice leaders, youth climate activists and housing movements in advancing a Green New Deal, a green recovery plan in light of COVID-19 and a Green New Deal for Public Housing that expands livelihood security more broadly in the face of climate change and interrelated risks.

On the economics of climate change, the risks of executive orders, and the National Climate Task Force 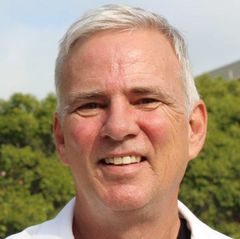 Point of view: President Biden’s commitment to tackling climate change did not end with his executive orders inauguration day. On Jan. 27, he issued orders and memoranda with far-reaching consequences, with a welcome focus on social and environmental justice. The economic aspects are extremely noteworthy, considering the importance of fundamental economics to the long game of climate change mitigation. The new climate finance plan curtails government subsidization of the oil and gas industry, which has long been recognized as an important component of transitioning to a lower-carbon energy economy.

Next up: Executive orders and memoranda can be ephemeral as administrations come and go. To make sure the progress made in tackling climate change has permanence, the administration must develop and enact congressional legislation and appropriations. I fear that with the longstanding politicization of climate change, and the unthinking partisanship we see today, extending climate change efforts beyond the executive level of government may be difficult.

I’ll be watching the newly established National Climate Task Force, which will include many cabinet secretaries and other high-level officials, to see what overarching strategies are proposed and what mechanisms, particularly economic, are enacted to support those strategies.