American values, attitudes and activities have changed dramatically during COVID-19, according to a new study of online behavior.

Researchers from UCLA and Harvard University analyzed how two types of internet activity changed in the U.S. for 10 weeks before and 10 weeks after March 13, 2020 — the date then-President Donald Trump declared COVID-19 a national emergency. One was Google searches; the other was the phrasing of more than a half-billion words and phrases posted on Twitter, blogs and internet forums.

The study is the lead research article in a special issue of the journal Human Behavior and Emerging Technologies dedicated to the pandemic.

Patricia Greenfield, a UCLA distinguished professor of psychology and senior author of the research, said the study determined that the pandemic inspired a resurgence of community-oriented values, with people thinking more about supporting one another. Use of the word “help” on Twitter increased by 37% in the period after March 13, while use of the word “share” increased by 24%.

The research also found that use of the word “sacrifice” more than doubled on Twitter from before the pandemic to the period after March 13.

“‘Sacrifice’ was a complete nonstarter in U.S. culture before COVID,” Greenfield said.

The change, the authors wrote, signified that Americans were placing more value on the welfare of others — even if it meant putting their own lives at risk. One example was people’s willingness to participate in the large Black Lives Matter demonstrations, even in the midst of a pandemic, said Noah Evers, a Harvard undergraduate psychology major and the study’s lead author.

At the same time, there was strong evidence of the nation’s collective mindset returning to a more rural form of society. The use of words referring to basic needs for food, clothing and shelter increased significantly across Google searches, Twitter, internet forums and blogs. For instance, Google searches increased by 344% for “grow vegetables” and by 207% for “sewing machine,” while Twitter mentions of “Home Depot” increased by 266%.

Drawing conclusions about shifting psychology from search engine and social media activity might seem to be a stretch, but Greenfield said there are good reasons to put stock in the findings. For one thing, Greenfield said, “language provides a window into people’s concerns, values and behavior.” In addition, the same types of shifts were evident in both types of internet activity the authors studied.

Internet activity also revealed a dramatic increase in people’s concerns about mortality. After March 13, when the death toll began increasing dramatically, search activity for the word “survive” increased by 47%, for “cemeteries” by 41%, for “bury” by 23% and for “death” by 21%.

And during the 10 weeks after Trump’s emergency declaration, there were 115% more mentions on Twitter of the phrase “fear of death” than in the 10 weeks before.

“Death went from something taboo to something real and inevitable,” Evers said, adding that he frequently discussed plans for death with his family for the first time during that period.

Of all the words the authors analyzed, the one whose usage increased the most during the pandemic was “sourdough,” as baking bread became a trendy pastime while people were instructed to stay at home.

“Given that bread is considered the most basic food, the fact that increases in ‘sourdough’ and ‘baking bread’ were so large across Google searches and social media suggests that the survival motive is an important factor in shifting values and activities during the pandemic,” Greenfield said.

Greenfield said the psychological and behavioral changes remind her of social interactions she observed in an isolated Mayan village in Chiapas, Mexico, that she has studied since 1969. When she began her work there, life expectancy was very low, approximately 35% of children died before age 4 and basic resources like food were scarce.

“Death was very much a part of life,” she said. “People would go to the cemetery every week to put food and drink on family graves and would look after one another,” she said. “With greater focus on mortality and helping others, we’re moving in that direction. 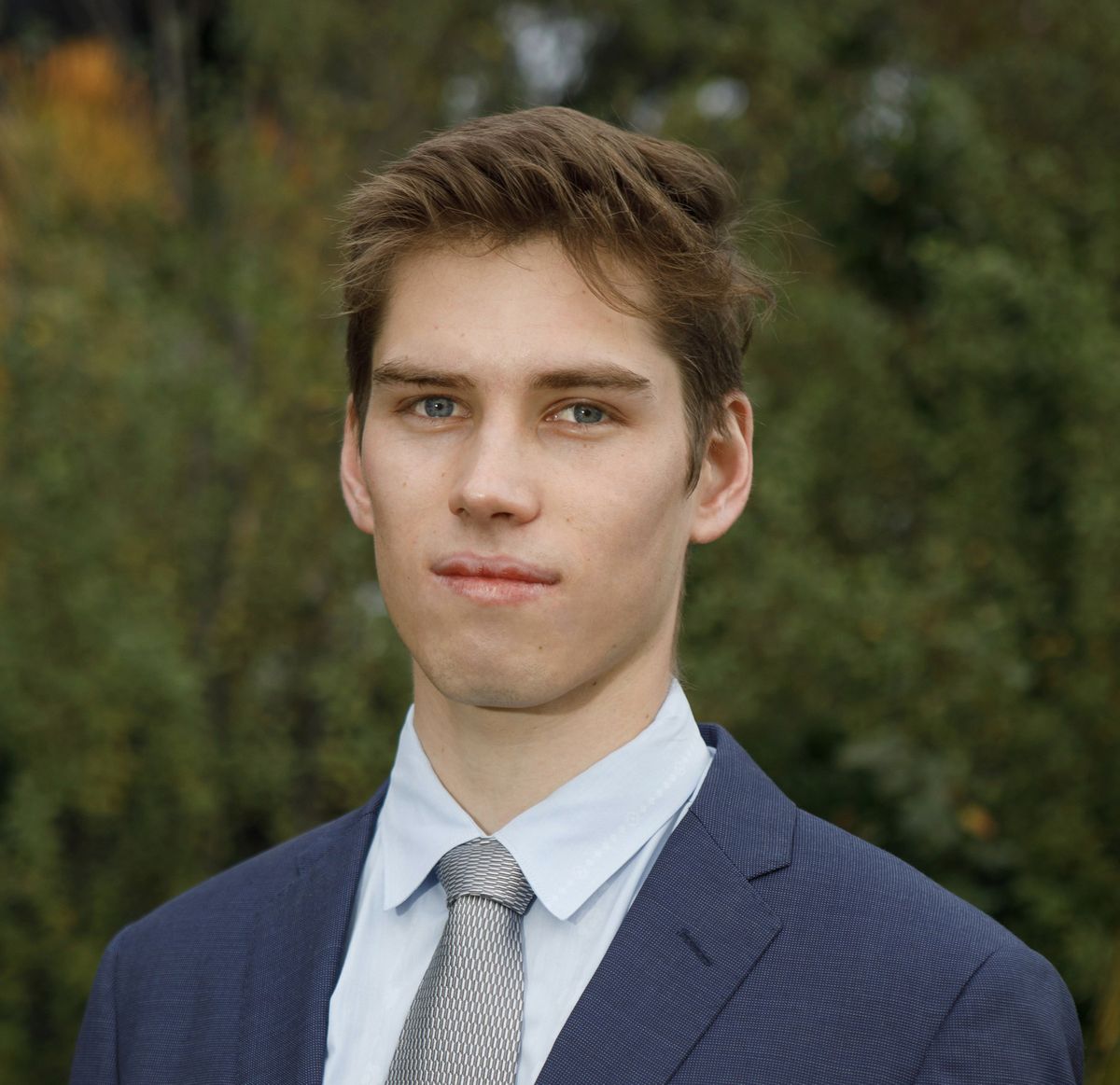 “It’s remarkable how quickly these changes have occurred in the United States during the pandemic. As mortality rose during the pandemic and people lost their jobs, the lifestyles of 21st century America began, in many fundamental ways, to increasingly resemble those of that Maya village.”

How lasting will the changes be? Greenfield expects the behavioral trends will likely reverse as the threat from COVID-19 recedes and Americans feel more prosperous and safer. However, based on the aftermath of the Great Recession of 2007 to 2009, she predicts the changes will be more enduring for American teenagers and people in their 20s, whose values are more likely to be shaped by the pandemic.

Said Evers: “Perhaps this means that today’s youth will, in the future, create a country more attuned to sharing and helping others, or just that baking sourdough bread will always have a special place in our hearts.”

The study was a family affair: Evers conceived the idea and methodology before developing it with Greenfield, his grandmother. The paper’s co-author is Gabriel Evers, Noah’s younger brother, a high school student at Crossroads School in Santa Monica who is spending the year at Mulgrave School in Vancouver, British Columbia. The brothers carried out the data analysis of Google Trends and social media; this is the second publication on which Noah Evers has collaborated with Greenfield.

Patricia Greenfield also is the senior author of a second article in the Human Behavior and Emerging Technologies special issue. Greenfield and lead author Genavee Brown, a psychology lecturer at Northumbria University in Newcastle, England, found that people who increased their use of video calls, voice calls and text messaging to stay in touch with family and friends during the COVID-19 pandemic had higher levels of well-being than people who did not.