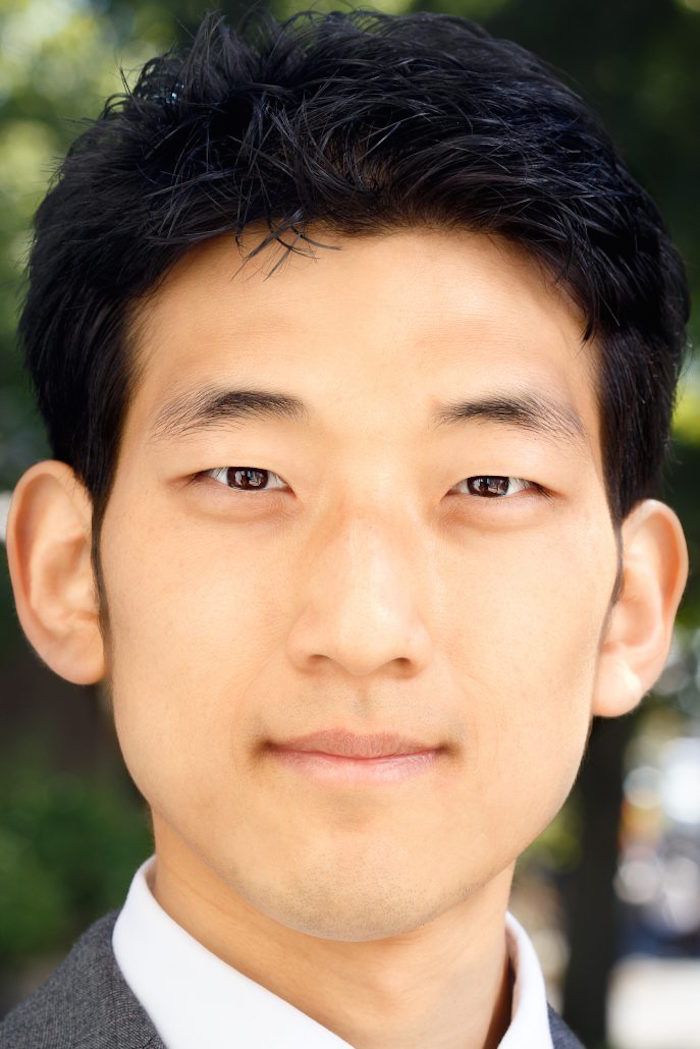 In some schools, a remedy is within reach. The negative effects of hotter days are almost entirely offset in classrooms equipped with air-conditioning, the researchers found.

Park, who holds a joint appointment with the UCLA Fielding School of Public Health, said the study was launched to understand the effects of climate on educational performance. “Specifically, we were interested in whether a hotter-than-average school year can actually reduce the rate of learning,” he said.

The researcher points out that “the United States is still one of the most highly air-conditioned countries in the world.” In countries such as India and Bangladesh, where both temperatures and poverty levels are high, the effects of heat on cognitive development are likely to be more profound, he said.

The study, published by the National Bureau of Economic Research, assessed test scores from 10 million high school students who took the PSAT exam multiple times, between 2001 and 2014. An individual test-taker’s scores dipped in years when higher temperatures were recorded, the research found.

Read the full story on the UCLA Luskin School of Public Affairs website.