For people living with HIV, sticking to a prescribed medication regimen is a critical part of staying healthy. However, having to deal with the side effects caused by those medications —nausea and dizziness among them — can lead people to skip doses.

Now, a UCLA-led study of 130 people with HIV suggests that a tiny piece of technology could play a big role in encouraging people to take their medicine on time.

The research was led by Honghu Liu, chair of the UCLA School of Dentistry’s section of public and population health. Scientists evaluated whether people were more likely to keep current on their antiretroviral drugs if they used an ingestible electronic sensor system — a tiny microchip inside a pill capsule that wirelessly sends data to a server as well as reminders to their mobile phones.

The findings, published today in The Lancet Ebiomedicine, revealed that after 28 weeks — 16 weeks of collecting sensor data followed by 12 weeks of continued observation — people who used the ingestible sensor had higher plasma drug concentrations in their bodies than those in a control group who did not use the technology. 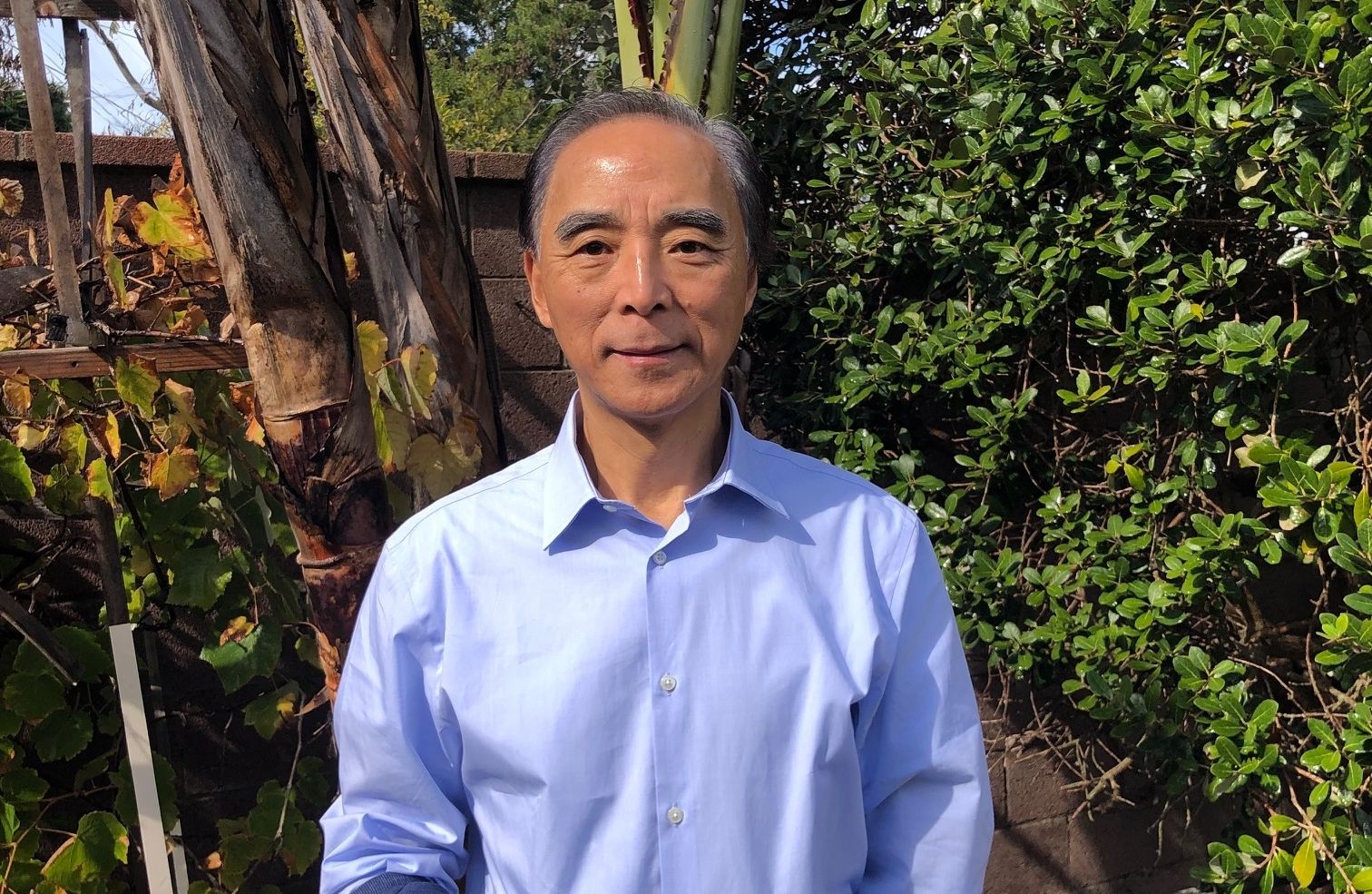 In addition, people who used the technology had much lower HIV viral loads than the control group; and 90% of those who used the sensors said they were “satisfied” or “very satisfied” with the system.

“Ingestible sensor technology is the most accurate IT-based method for measuring, monitoring and enhancing adherence behavior,” said Liu, who also holds faculty appointments at the UCLA Fielding School of Public Health and the David Geffen School of Medicine at UCLA. “Maintaining an HIV drug regimen is critical not only to reduce the viral load but also to lower the risk of developing potential drug-resistant strains.”

The research was funded by a $4 million grant from the National Institute of Mental Health, and Liu’s co-principal investigator is Dr. Eric Daar of the Lundquist Institute for Biomedical Innovation at Harbor–UCLA Medical Center.

For the study, half of the participants received an FDA-approved ingestible sensor system while the other half simply self-reported whether they were adhering to their medication regimens. The research was conducted between 2018 and 2020, and participants were recruited from HIV clinics in Southern California.

The tiny sensor is activated when the user swallows it; it embeds in the lining of the stomach and syncs with a battery-powered patch worn on the person’s torso. When a dose of medication is ingested, the system sends a signal via Bluetooth to the user’s mobile device, which in turn sends an encrypted message to a central server that can be monitored by health care professionals.

If the sensor recognizes that the person has not taken their medication more than an hour beyond the recommended time, the system sends a text message coded for the patient’s privacy — “Time to eat your pizza,” for example — as a reminder.

“During the course of the study, participants often expressed that the ingestible sensor system provided them with the extra feedback and support they needed to successfully control their HIV infection,” Daar said.

The study is timely in part because people who have successfully suppressed the amount of HIV in their blood to undetectable levels are now eligible to receive a long-acting injectable HIV treatment — a medication taken once every four or eight weeks, rather than daily for pill-based antiretrovirals. That medication was approved in January 2021 by the FDA. Liu said the availability of the long-acting drug could provide an additional incentive for people living with HIV to adhere to their treatment plans.

Liu’s research aligns with a longstanding commitment by UCLA Dentistry to care for people living with HIV/AIDS. Dentists at the school’s general dental clinic see an average of about 700 people with HIV/AIDS, for approximately 8,000 visits per year.