New research suggests that the human mind is disturbingly flexible about moral judgments.

An international team led by UCLA anthropology professor Daniel Fessler studied members of seven disparate societies, from rural New Guinea to urban California. They found that, regardless of where they were from, people judged acts like lying, theft and assault to be wrong — but less wrong if those acts happened far away or long ago, or if an authority figure suggested the acts were acceptable.

“This troubling finding helps explain why a blind eye is often turned to atrocities that occur abroad or are sanctioned by influential individuals,” said Fessler, the study’s lead author. 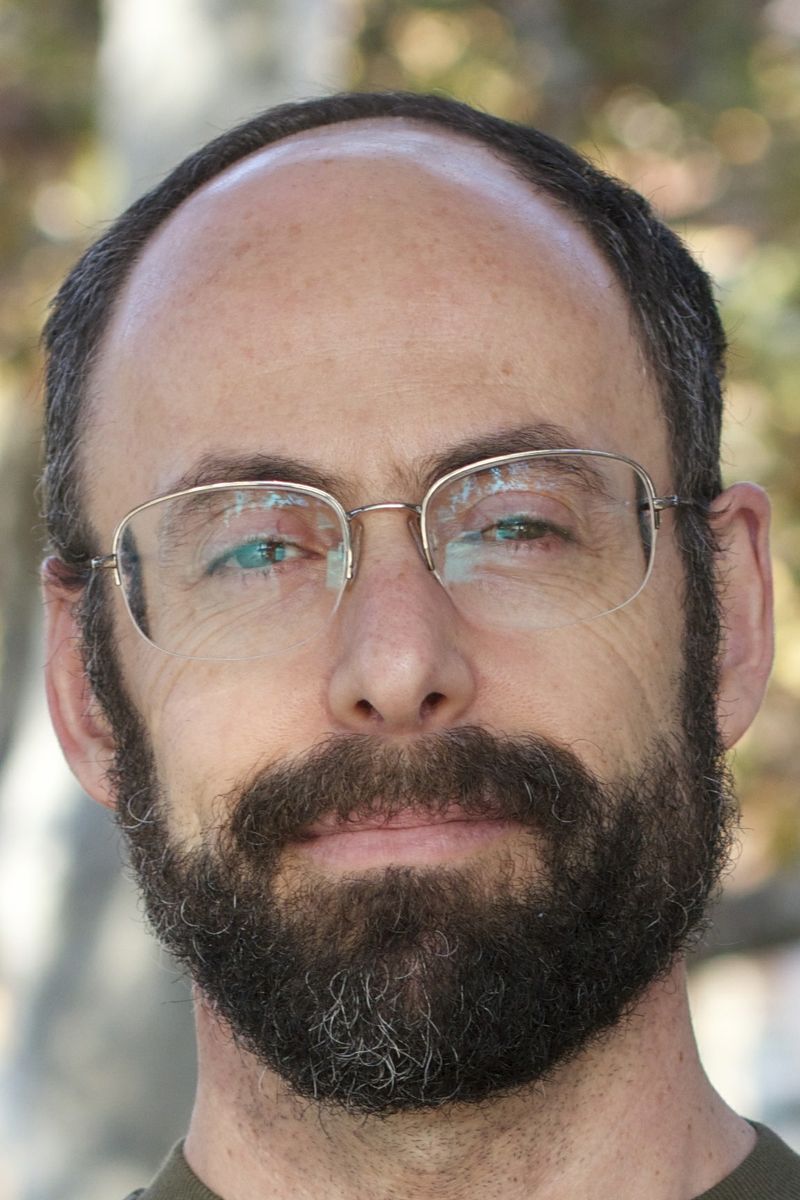 The study, published August 5 in the Proceedings of the Royal Society, pitted two competing ideas about morality against each other: Are people “moral universalists” who stick to their principles or “moral parochialists” who relax their principles when the local stakes are lower?

“Nowhere did we find people to be staunch universalists,” Fessler said. “It’s not just Americans who are complacent about events far away. It’s everyone. That’s the way our minds are designed.”

Fessler and his team wanted to ensure that the results reflected more than the byproduct of cultural similarities, so they examined both large-scale societies with state-level systems of social control as well as small-scale societies with egalitarian or clan-based governance. Researchers interviewed people in small communities in Ecuador, Bolivia, Fiji, Indonesia and Papua New Guinea, a village in Ukraine, and two parts of California (with Santa Monica and San Jose counting as one “society”).

Participants were given seven examples of wrongdoing and asked to rate the protagonist on a five-point moral scale — extremely bad, bad, neither good nor bad, good and extremely good. Among the examples were a man stealing a stranger’s money; a man knowingly spreading a lie that his rival is a thief; and a man battering his wife without provocation. More than 95 percent of the participants placed these acts on the bad side of the scale.

They then were asked whether their evaluation of the protagonist in the example would change if the action had occurred far away or long ago, or if a local authority figure said it was “not bad.” In each group of subjects, many participants changed their responses from “extremely bad” to “bad,” and some shifted all the way to “neither good nor bad.”

That was concerning news to Fessler.

He said with time or distance, it may be easier for people to be convinced that a bad act is acceptable. “‘Not as bad’ may be all it takes for a genocide to continue uninterrupted when it occurs far away,” Fessler said.

According to Fessler, the findings make sense from an evolutionary standpoint. Judging and condemning others can enhance one’s reputation and maintain local standards and safety, but it comes at a cost of time and energy, and can entangle the judger in conflict.

“We should expect that people will be most inclined to judge others when the benefits outweigh the costs,” Fessler said. “If that’s where moral outrage comes from, then the mechanisms guiding those judgments should be strongest locally, since that’s where the payoffs lie. Individuals can’t enhance their reputations much by condemning someone far away.”

The phenomenon might help explain why, when organizations want people to take an interest in problems in other nations, they often describe the people involved as “just like us.”

Fessler said it also might explain the seemingly contradictory way that the Internet has made it easier to judge people far away, whether on online comment boards or Facebook: When other people’s actions seem like they are occurring right in front of you on your computer, our brains don’t necessarily process them as so far away.