The seeds for the study, published Nov. 29 in the journal eLife, were planted in 2020 at an online get-together for Asian American and Pacific Islander geoscientists. One attendee made an off-hand remark about the open secret that Asian researchers have more difficulty than other researchers getting grants from the National Science Foundation.

“I couldn’t believe it,” said Christine Yifeng Chen, the event’s organizer. She and a fellow scientist pressed for details.

“They pointed us to this little-known corner of the NSF website where all of the data are publicly available in annual reports,” said Chen, a researcher at Lawrence Livermore National Laboratory and an early-career fellow at the Center for Diverse Leadership in Science at UCLA. “We started digging into these documents, and lo and behold, we found that Asians do have lower success rates, as do Black scientists and almost every other nonwhite group.”

She and colleagues found that the federal funding agency consistently awards grants to white researchers at a much higher rate than it does to other groups, with intermittent exceptions among racial and ethnic groups with smaller sample sizes: Researchers observed wild swings in the percentages of accepted proposals from researchers who identified as multiracial, American Indian/Native Alaskan or Native Hawaiian/Pacific Islander.

The pattern demonstrates decades of systemic racial disparities that elevate white careers at the expense of others, according to the authors.

Had the NSF awarded grants to all groups at the same rate, white academics would have received 798 fewer awards in 2019 alone, the authors note.

Overall, the study examines more than 1 million proposals reviewed by the National Science Foundation from 1996 to 2019.

In any given year, the NSF funded 22% to 34% of all proposals it receives, the study found. But proposals by white applicants were consistently funded by several percentage points above that rate, and the disparity increased steadily through the years in the analysis. In contrast, funding rates for Asian, Black and African American, and Native Hawaiian and Pacific Islander applicants have been consistently below the overall average.

While many Qs remain about underlying mechanisms, these outcomes have conferred a *cumulative advantage* on white PIs while disadvantaging others.

Improving STEM diversity has been a priority for decades, but such goals cannot be achieved when resources are allocated like this. pic.twitter.com/oAeYXlIS4g

The NSF did not provide demographic breakdowns for all years in the study; figures for grants to Black and Hispanic researchers were available starting in 1996, for example, but statistics for grants to white and Asian scientists were first published in 1999. But from 1999 to 2019, proposals by white applicants were funded at 1.4 times the rate of proposals by Asian applicants and 1.2 times the rate of proposals by Black applicants. Put another way, among more than a million grants awarded during those years, white scientists received 12,820 more awards than they would have if they had earned grants at the average rate.

In the paper, the researchers write that those inequities have a snowball effect on academic careers, because the funding and prestige bestowed by grant awards are essential for advancing professionally, building support networks and retaining research staff — and, Chen said, because researchers who earn grants from the NSF tend to have more success with their next grant proposals.

“We can’t hope to diversify the scientific community if this continues,” said Chen, a lead author of the paper. “These funding patterns have conferred a cumulative advantage on white scientists while disadvantaging others.”

The findings echo a 2011 study in the journal Science which showed that Black applicants received funding from the National Institutes of Health at roughly half the rate of white applicants.

The NSF alone distributes 27% of the federal funding for basic research at the nation’s colleges and universities, according to the agency. And as a group, the NIH, NSF and other federal agencies are responsible for more than half of university research funding, the authors of the new study write. 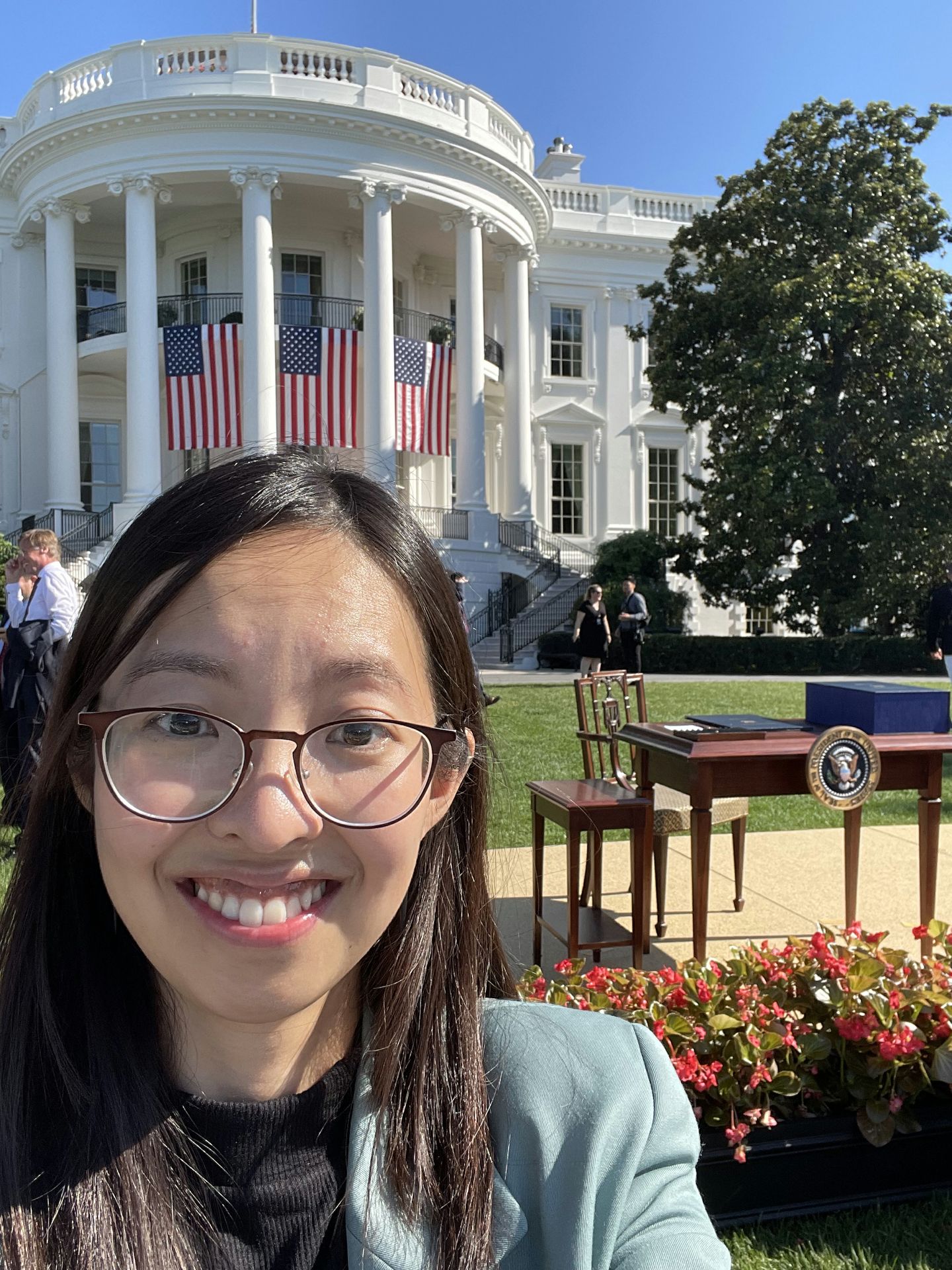 “This is public data that validates and verifies what I’ve experienced and observed in my own career,” said Aradhna Tripati, a corresponding author of the paper and the director of the Center for Diverse Leadership in Science. “The data shows white scientists consistently received more funding in every field of science across the NSF for more than two decades, in a purportedly merit-based system.

“This is a system that is steeped in a culture of whiteness,” said Tripati, a UCLA professor with UCLA’s Institute of the Environment and Sustainability and the department of atmospheric and oceanic sciences. “This is a system that is set up against huge numbers of people. It’s pushing out good scientists, and delaying nonwhite scientists from receiving grants to pursue their innovative ideas. At the same time, white scientists are benefiting from cumulative advantage. It is unfair.”

The seven authors span disciplines including geoscience, social science and public policy. Four of the seven are members of the Center for Diverse Leadership in Science; and in addition to UCLA, they represent UC Berkeley, the University of Bristol in England, the University of Hawai’i at Mānoa and Arizona State University.

“Billions of dollars in funding was diverted away from minority scientists compared to what they would have received if they had won grants at the average rate, and we want to make sure the data is visible,” said co-author Sara Kahanamoku, a member of the Center for Diverse Leadership and a scientist at UC Berkeley.

The authors sent a preview copy of the study to the NSF, which has not disputed their conclusions. In reporting by the journal Science, an agency spokesperson said NSF Director Sethuraman Panchanathan “shares these concerns [about] systemic racial disparities in funding at NSF and other federal agencies.”

The White House invited two of the paper’s authors — Chen and Arizona State professor Vernon Morris — to President Joe Biden’s Aug. 9 signing of the CHIPS and Science Act. The legislation will increase federal funding for scientific research and innovation, with a focus on climate research and diversity, as well as aiming to increase domestic production of computer chips.