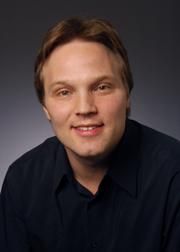 Two UCLA faculty members have been selected as 2015 fellows by the American Association for the Advancement of Science, the world’s largest scientific society and the publisher of the journal Science. Since 1874, the AAAS has chosen members for their distinguished efforts to advance science or its applications.

A total of 347 scholars were selected this year; they will be honored Feb. 13, 2016, at the AAAS annual meeting in Washington, D.C. UCLA’s new fellows are: 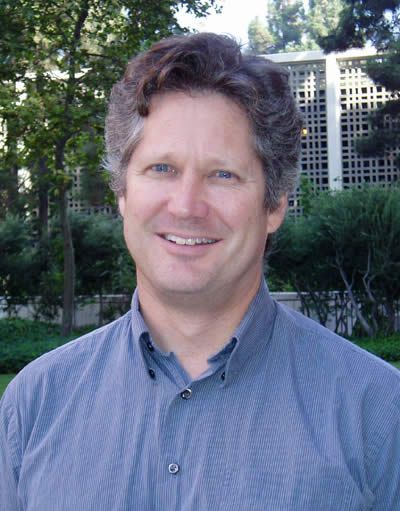 Black, a professor of microbiology, immunology and molecular genetics, studies genetic regulation at the RNA level and the control of alternative pre-mRNA splicing in the mammalian nervous system.

The AAAS, founded in 1848, is a nonprofit whose mission is to “advance science and serve society” through initiatives in science policy, international programs and science education.