Banning medical marijuana dispensaries or regulating their number and density in a given city may not be sufficient to lower marijuana use if delivery services open in their place, according to UCLA research.

The new study, led by UCLA social welfare professor Bridget Freisthler and co-authored by Paul Gruenewald of the Pacific Institute for Research and Evaluation, compares self-reported marijuana use by almost 9,000 people in 50 California cities where medical marijuana is available through storefront dispensaries and delivery services. The study’s authors say the results can help lawmakers understand how regulatory practices affect marijuana use across cities. 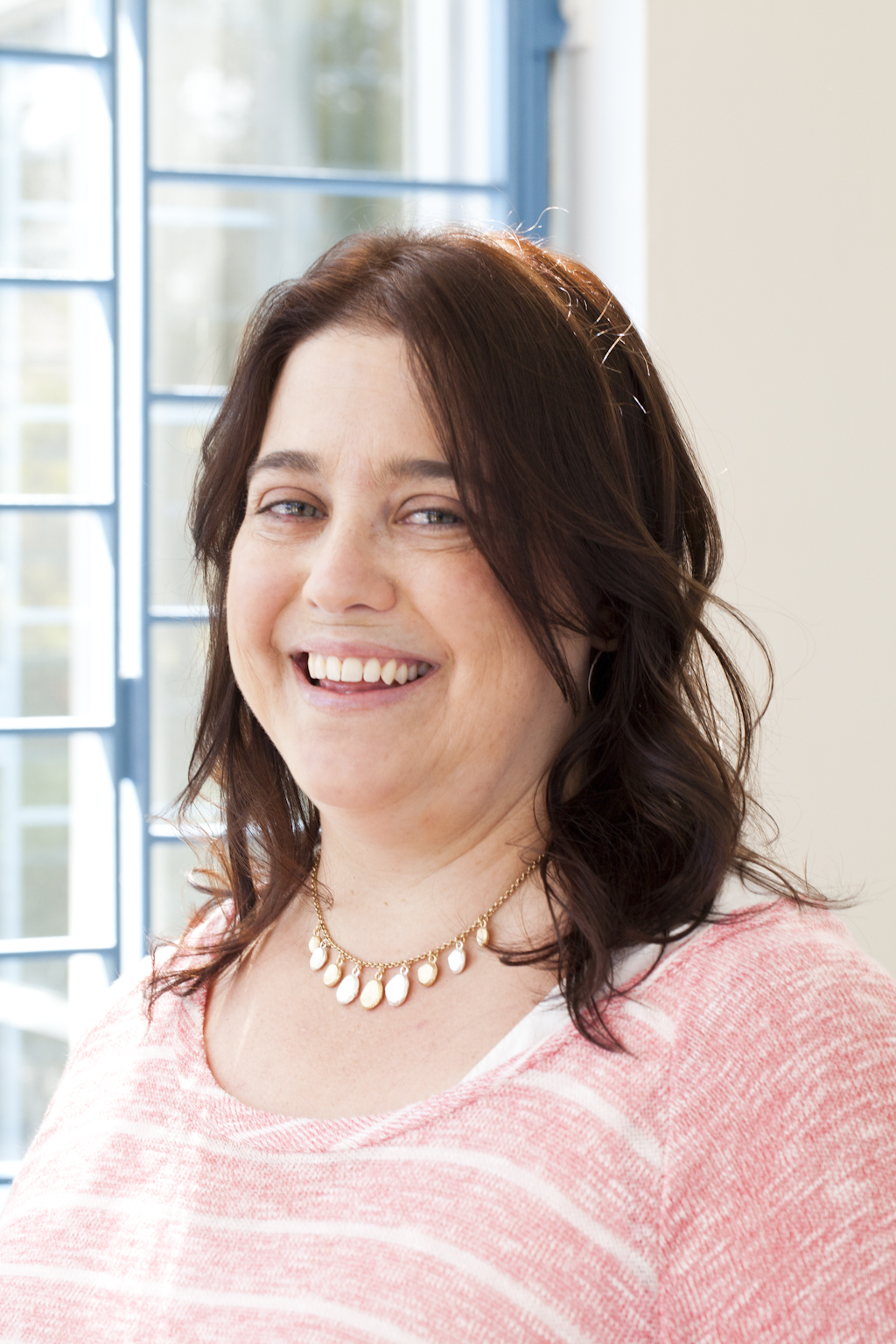 California allows marijuana use for medicinal purposes but gives regulatory control of dispensaries to local jurisdictions. But, Freisthler said, despite heightened interest from public health researchers and an emerging understanding of statewide policies, little is known about how access to marijuana through dispensaries corresponds to patterns of use on a city-by-city basis — and whether marijuana legalization is actually leading to greater use.

A key finding from the study was that people in cities with greater availability of medical marijuana — as measured by the density of dispensaries and delivery services — reported more current marijuana use and more frequent use. In addition, the number of storefront dispensaries in a community was more closely related to frequency of marijuana use than the availability of delivery services was.

“The relationship between the physical availability of marijuana and the number of medical and recreational users could suggest a supply-and-demand relationship in which dispensaries and delivery services are opening in locations with higher demand,” said Freisthler, a faculty member at the UCLA Luskin School of Public Affairs.

Researchers also found that 18- to 29-year-olds were more likely to use marijuana currently and frequently than any other age group, which suggests that that concerns about young people’s access to marijuana may be warranted.

The study was published Sept. 2 in Drug and Alcohol Dependence. It was funded by the National Institute on Drug Abuse.