If it seems that men aren’t as good at providing emotional support to their partners as women are, blame stress.

A study by an international team of psychologists, published online by the journal Psychological Science, found that men and women who aren’t stressed out both provide strong support to their partners. But when under stress, women do a better job than men of being supportive.

“Men seem to be different when it comes to managing stress,” said Thomas Bradbury, the paper’s senior author and co-director of the Relationship Institute at UCLA. “When men are stressed, they are more likely to be critical in responding to a stressed partner and less likely to be positive, nurturing and comforting. And that’s especially the case when their partner expresses her feelings in more emotional terms.”

“Stress is an invisible killer in relationships,” said Bradbury, a professor of psychology at UCLA. “It increases men’s tendency to be less supportive when their partner has had a bad day, and especially if she is visibly upset. Yet the woman on the receiving end of this negativity might not realize that stress is the culprit, which leaves both partners feeling misunderstood.” 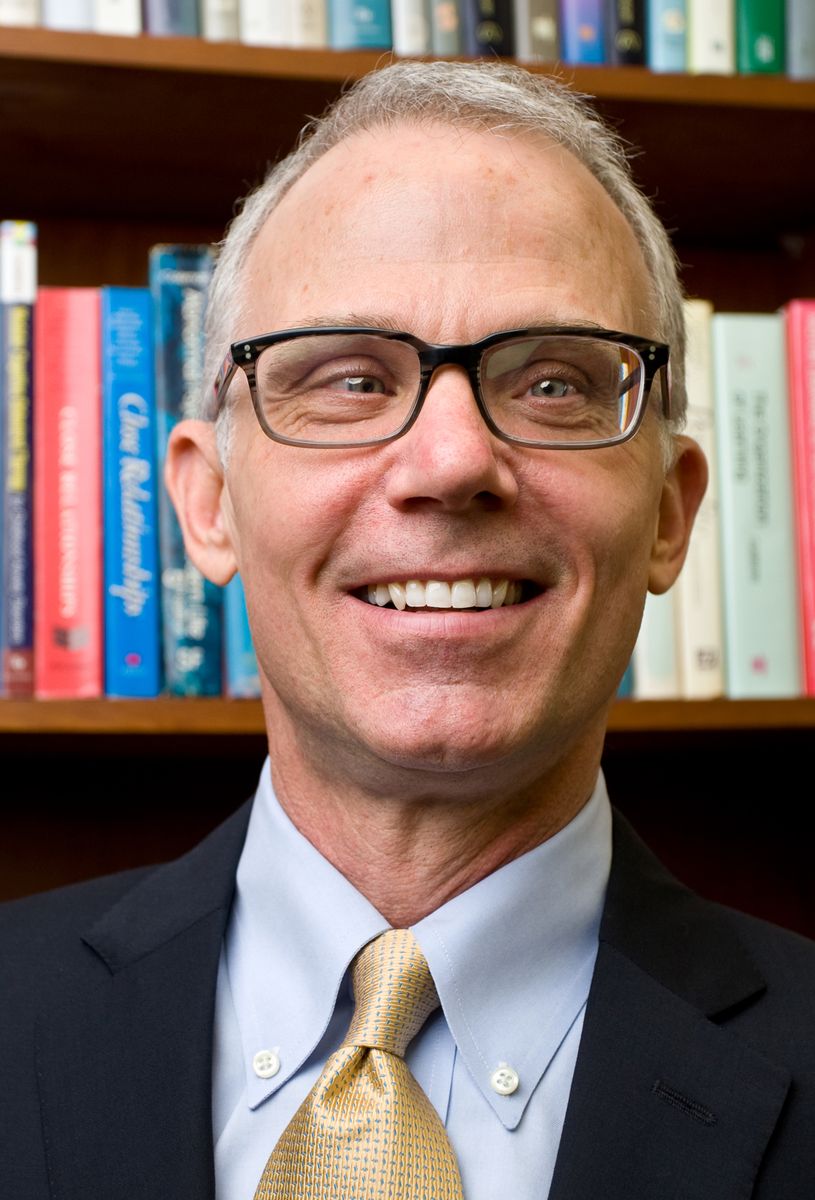 Each couple was placed together in a room and videotaped by the researchers for eight minutes. The researchers induced stress by conducting mock job interviews with each participant and then asking them to count down from 2,043 in increments of 17, as fast as possible — telling them to start over each time they made a mistake.

To measure stress levels, the researchers took saliva samples and tested the participants’ levels of cortisol — a hormone released during stressful events. The results showed that the test was very stressful for men and for women.

While analyzing the videotapes, the psychologists recorded how the participants under stress expressed themselves, either matter-of-factly (saying, for example, “They had me give a speech” or “I had to do math problems, and they corrected me every time I got them wrong”) or emotionally (“I’m a wreck!” or “They must think I’m a complete idiot!”).

They also analyzed whether the partner offered positive support (for example, “You did the best you could under difficult circumstances; no one can ask for more” or “It amazes me how well you deal with stress; you’re so much better at it than I am”) or negative (“You’re overreacting” or “Sounds rough, but do you have any plans for dinner tonight?”).

The researchers also assessed whether the couples’ non-verbal behavior was positive, such as holding hands or hugging, or negative, such as playing with objects and avoiding eye contact.

Bradbury said the results suggest ways that couples could engage one another on occasions when they have both had difficult days. If a wife knows her partner also has had a hard day, expressing her stress in a calm, matter-of-fact way is more likely to elicit a good response from him than an emotional recap.

And under those circumstances, Bradbury said, “The man might be advised to say something like, ‘Honey, I want to hear everything you have to say, but I had a really hard day. Can I just get 10 or 15 minutes to myself? Then we’ll talk.’ A gradual transition like this will be easier for him than an abrupt one, allowing both partners to re-engage and collaborate on whatever challenges they are facing.”

Regardless of their sexual orientation, both men and women can benefit from acknowledging the role stress plays in these scenarios — by recognizing that they really cannot know how stressed their partner is without asking directly, and by understanding that stress can interfere with their ability to stay connected.

“The outside stress that partners bring into their relationship can be a real challenge,” Bradbury said. “That’s because stress can increase both partners’ needs for support while also making it less likely that either partner will receive it. Couples who appreciate the subtle effects of stress can rise to the challenge, and even grow closer because of how they respond.”

► Here is what real commitment to your marriage means

► Should I marry him?