Drinking enough water is a concern for everyone, but the elderly are particularly prone to underhydration and dehydration. A new UCLA School of Nursing study shows that these conditions are likely to be under-recognized, bringing on health problems ranging from urinary tract infections to frequent falls.

It is estimated that up to 40 percent of community-dwelling elderly people may be chronically underhydrated, which can lead to more severe dehydration and ultimately life-threatening infections and other health problems. Currently, dehydration accounts for a five percent increase in preventable emergency room visits between 2008 and 2012, and adults older than 65 have the highest hospital admission rates for dehydration, according to the Agency for Healthcare Research and Quality. 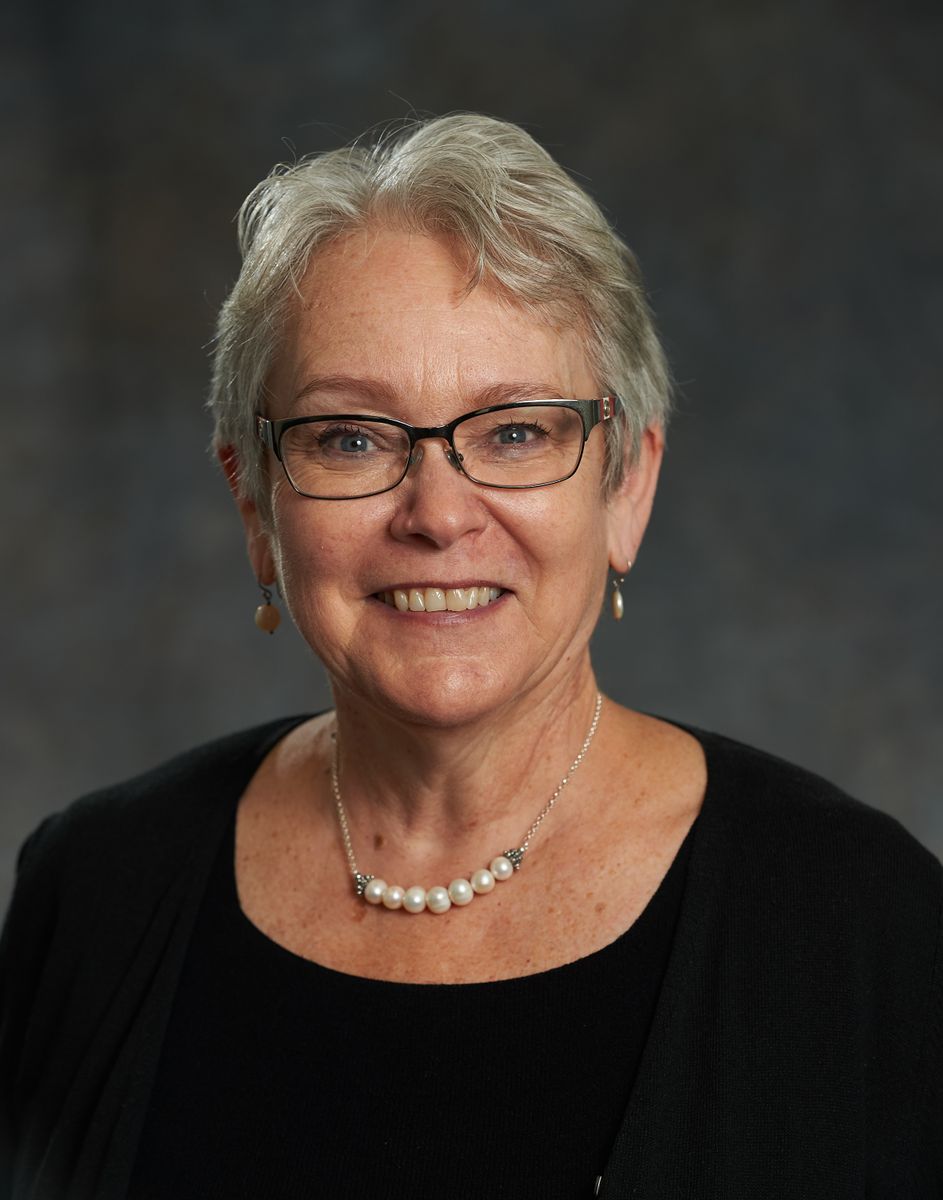 One significant problem with determining hydration status among elderly people, however, is the lack of a “gold standard” method for measuring hydration. Janet Mentes, professor of nursing at UCLA, found one measure — salivary osmolality — that she and her team tested to evaluate if it could be used by health providers to determine hydration status in older adults.

Salivary osmolality, which compares the ratio of water to certain chemicals naturally in saliva, can be measured using an osmometer. The device is a simple, noninvasive instrument that requires a sample about the same volume as a teardrop. Salivary osmolality is becoming a reliable tool for determining underhydration and dehydration.

The study, published in the journal SAGE Open Nursing, involved taking urine samples from 53 adults at two senior centers and day one adult day care center in Los Angeles twice a day, one day a week over a three-week period. By measuring salivary osmolality, Mentes and her team found that elderly participants overall had higher osmolality (indicating greater dehydration) than younger adults, and osmolality was higher during morning hours than it was in the afternoon. Osmolality also was higher among seniors with limited mobility.

In surveying study participants, Mentes’ team also found that significant psychological barriers, including a fear of overnight incontinence, were one of the biggest reasons for early morning osmolality changes.

“So many health issues are related to inadequate hydration,” Mentes said. “The most closely linked are urinary tract infections. Many seniors are underhydrated for a period of time, and when they are exposed to a virus or bacteria they are more likely to develop an infection, such as urinary tract infections, pneumonia or other respiratory diseases. And they will be treated for the infection, but the underlying underhydration will not be recognized. Thus, an opportunity to educate the individual about adequate fluid intake is missed.” She added that underhydration in the morning can result in falls.

Other study colleagues include Michelle Devost, with the Los Angeles LGBT Center, and Karabi Nandy, with the University of North Texas Health Science Center in Fort Worth, both formerly at UCLA.