Research by a UCLA geologist and colleagues could give builders and urban planners more detailed information about how susceptible areas are to landslides and earthquakes.

The study, by Seulgi Moon, a UCLA assistant professor of geology, and colleagues at MIT and the University of Wyoming, is published Oct. 30 in the journal Science. Their findings also could help predict the characteristics of reservoirs that hold groundwater, and identify hills and mountains that are unstable and could be prone to landslides.

Their research focused on bedrock, just beneath the soil and roots and the Earth’s surface. Bedrock is the layer at the bottom of what geologists refer to as the “critical zone” because its cracks and fractures provide pathways for air and water, which break down rock and form the soil that is an essential ingredient for all living organisms.

The chemical and physical breakdown of rocks in the bedrock layer — which scientists refer to as “weathering” —can influence how Earth’s landscapes evolve over time, and the chemical reactions help regulate Earth’s climate by consuming carbon dioxide.

But until now, scientists have been unable to accurately predict how wide or deep the weathered part of the bedrock extends, or how extensive the weathering is in any given location.

Moon and her colleagues devised a mathematical model that estimates the amount of stress the bedrock is under — from the weight of rocks in the layers above and from the forces of tectonic plates below — which will enable them and other scientists to predict where fractures may occur. The study is the first to use real data from geophysical imaging of bedrock at depth to demonstrate that the shape of the landscape, or topography, can influence the fracturing of the bedrock. 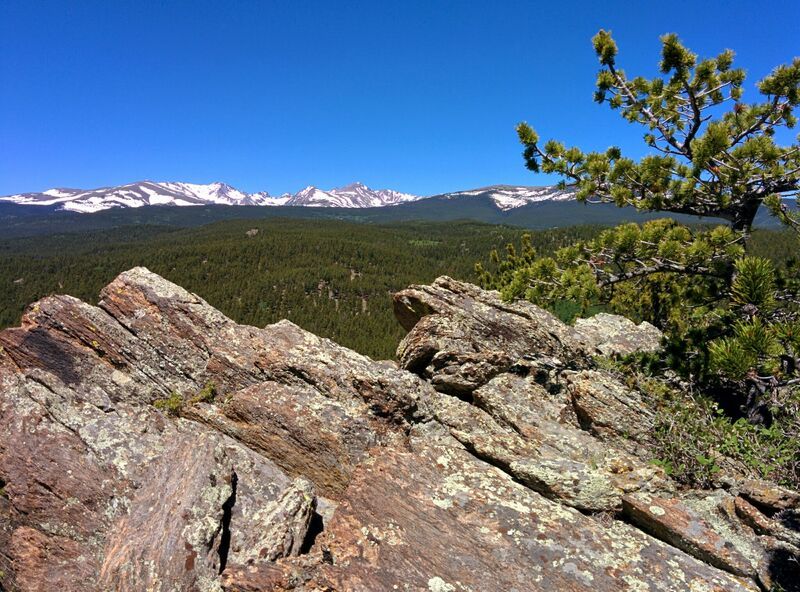 Moon conducted the research from 2013 through earlier this year, when she was an MIT postdoctoral scholar working with Taylor Perron, an MIT associate professor. They found that if a landscape is undergoing only a small amount of compression from the movement of tectonic plates, fractured zones in the bedrock mimic the topography. On the other hand, if a region is undergoing a high degree of compression from tectonic plates, the bottom of fractured zones will essentially be the inverse of the surface topography.

To test the model, the group collaborated with University of Wyoming researchers who specialize in measuring seismic waves in bedrock as well as electrical resistivity and borehole imaging, which can detect the amount of fracturing present within the bedrock. The team analyzed seismic surveys of sites with different amounts of tectonic compression in Colorado, South Carolina and Maryland, and they found that the measured shapes of fractured zone of bedrock in all three sites matched the profiles predicted by their model.

The research was funded in part by the U.S. Army Research Office.