In the first comprehensive analysis of college enrollment of Los Angeles Unified School District graduates, UCLA and Claremont Graduate University researchers found that 70 percent of high school graduates enrolled in either two- or four-year colleges, but only 25 percent of graduates went on to earn a college degree within six years.

A separate, parallel study that focused on college readiness revealed that while over 75 percent of high school counselors say they have adequate information to help students complete college and financial aid applications, just 42 percent said they have enough time to provide students with the assistance they need. 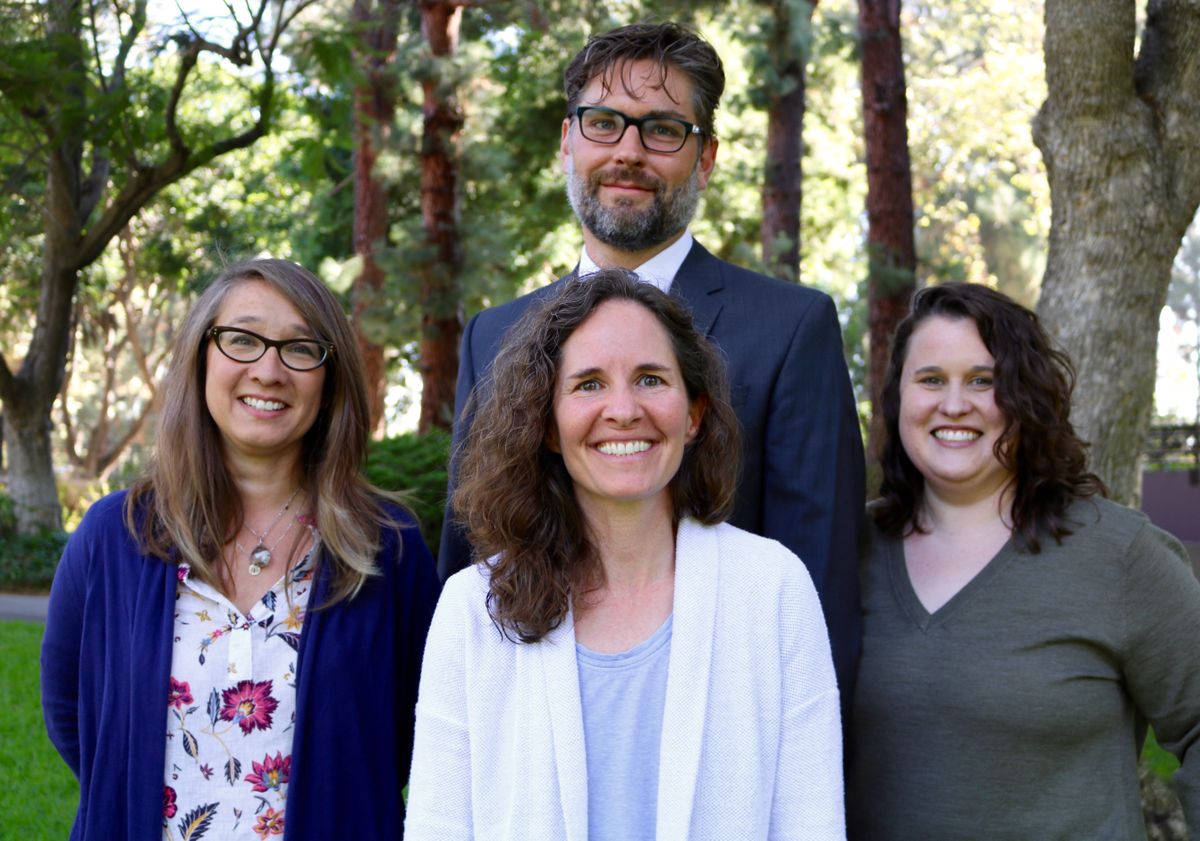 “We hope these reports, taken together, contribute to a broader conversation about preparing L.A. Unified students for their postsecondary options and how the Los Angeles community can work together to ensure that more students enroll in college and complete a four-year degree,” Phillips said.

Among the key findings of the enrollment study:

The researchers also found that L.A. Unified graduates were more likely to enroll in two-year colleges than four-year institutions, and that most of the 2008, 2013 and 2014 graduates enrolled in public colleges and universities in California. About 8 percent of the class of 2014 enrolled in “very selective” four-year universities such as UCLA, UC Berkeley, Stanford and USC, or “selective” four-year universities such as Loyola Marymount University, UC Irvine, UC Santa Cruz and San Diego State University.

The study also revealed disparities based on gender and ethnicity, including that college enrollment, persistence and completion rates were lower for Filipino-American, African-American and Latino graduates than for white and Asian American graduate; and that women were more likely than their male classmates to enroll in, persist in and complete college.

An LAUSD official said the study’s recommendations align with the district’s new and ongoing efforts to ensure that students develop the skills and mindset to thrive in college and the workforce.

“We are passionate about continuing our work to foster a college-going climate in our schools and to strengthen our college planning and academic supports as we provide more robust counseling services for our students,” said Frances Gipson, the school district’s chief academic officer.

The college readiness study explores the prevalence of support for LAUSD high school students. Although more than 75 percent of counselors said they have adequate information to assist students with the college application and financial aid process, less than half said they have enough time to provide students with the individualized college application assistance they need. And counselors at 75 percent of schools reported that some students at their schools are not getting the help they need.

The study also found that counselors spend nearly the same amount of time coordinating academic testing and performing non-counseling activities as they do advising students about college and financial aid, and that most LAUSD schools rely on external firms to help them provide college application, financial aid and college enrollment assistance.

Learning more about disparities among students in their access to college readiness support is an important next step for improving college-going rates among LAUSD graduates, according to the study.

Read the full news release and view the reports.