Since the late 1980s, scientists have discovered nearly 5,000 planetary bodies orbiting stars other than the sun. But astronomers are still working on what exactly we should call them.

Today at an American Astronomical Society meeting, UCLA professor Jean-Luc Margot described a simple test that can be used to clearly separate planets from other bodies like dwarf planets and minor planets.

The current official definition of a planet, which was issued by the International Astronomical Union in 2006, applies only to bodies in our solar system, which Margot said has created a “definitional limbo” for the newly discovered bodies. A paper by Margot that has been accepted for publication in the Astronomical Journal proposes to extend the planet definition to all planetary systems.

The new approach would require only estimates of the star’s mass and the planet’s mass and orbital period — all of which can be easily obtained with Earth- or space-based telescopes. According to Margot’s criteria, all eight planets in our solar system and all classifiable exoplanets — the large bodies that orbit stars other than our sun — would be confirmed as planets.

Margot, a professor of planetary astronomy, wanted to ensure that the new system would be easy to follow. “One should not need a teleportation device to decide whether a newly discovered object is a planet.” 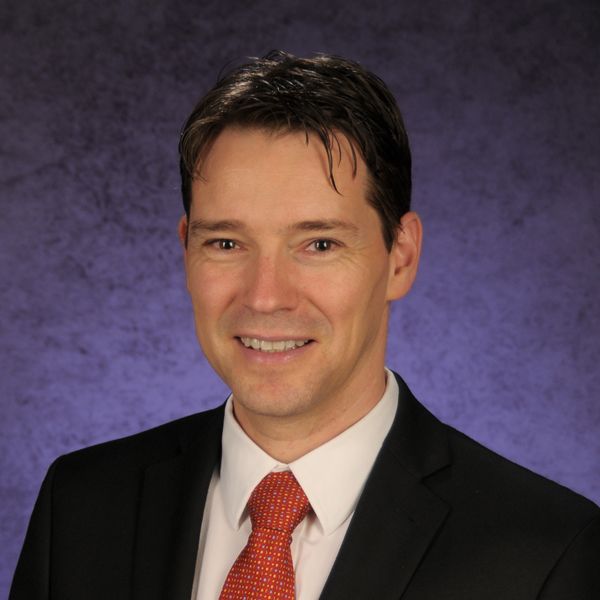 Some of the current confusion he’s seeking to eliminate stems from the fact that the IAU’s definition did not address how to classify exoplanets — that question was left for future consideration. Now, Margot argues, the recent flood of exoplanet discoveries should encourage the IAU to refine and extend the definition.

The IAU’s definition is based primarily on the ability of a planet to “clear its orbit,” meaning whether it can evacuate, accumulate or dominate small bodies in its orbital neighborhood. Margot’s test can be used to determine whether a body can clear a specific region around its orbit within a specific time frame, such as the lifetime of its host star. The test is easy to implement and it could immediately classify 99 percent of all known exoplanets. (Scientists do not currently have enough data to apply the test to the other 1 percent.)

When applied to our own solar system, the test clearly places the eight planets into one distinct category and the dwarf planets — Ceres, Pluto and Eris — into another.

“The disparity between planets and non-planets is striking,” Margot said. “The sharp distinction suggests that there is a fundamental difference in how these bodies formed, and the mere act of classifying them reveals something profound about nature.”

This is important because astronomers can’t always see exoplanets well enough to accurately determine their shape, but they can almost always measure the parameters needed to apply Margot's criteria — and because the current IAU definition requires that a planet be nearly round.

Margot presented his proposal at the annual meeting of the AAS’s Division for Planetary Sciences.

It is not known whether the new approach will be considered by the IAU, whose resolutions are typically crafted and reviewed by committees before members vote on them during a general assembly. The next IAU general assembly is scheduled for 2018.