About 750 guests attended the event, "Light: A Celebration of Discovery and Innovation," on May 6 in Culver City.

Over the past five years, the benefit events have raised more than $10 million for UCLA Mattel Children's Hospital and UCLA Children's Discovery and Innovation Institute. The gifts have led to advancements in treatment and care for pediatric patients around the world, and provided support for high-priority clinical programs and multidisciplinary research in children’s health. 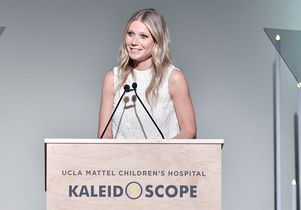 Honorees included Alexandra and Sean Parker, internet entrepreneur who co-founded Napster and served as the first president of Facebook. The couple received the Philanthropic Leadership Award — the hospital's highest honor — for scientific research advancing immunotherapy and cancer treatment for patients. The hospital also recognized actress Gwyneth Paltrow with the Kaleidoscope Award for advocating for healthy living, and 12-year-old Kaiis David Jarrahy with the Extraordinary Children's Award. Kaiis, a former patient at UCLA Mattel Children’s Hospital, was honored for his enthusiastic spirit and courage.

Harry Winston, the presenting sponsor, made a pledge to the UCLA Children's Discovery and Innovation Institute toward the Harry Winston Fellowships program. The program, now in its fourth year, supports young physician-scientists in their work to prevent, treat and cure pediatric disease and illness.

The funds raised from Kaleidoscope follow a major gift in March from Mattel, Inc., which committed $50 million to UCLA Mattel Children's Hospital to expand a world-class pediatric care center and research hub.

The support received is part of the $4.2 billion Centennial Campaign for UCLA, which is scheduled to conclude in December 2019 during UCLA’s 100th anniversary year. 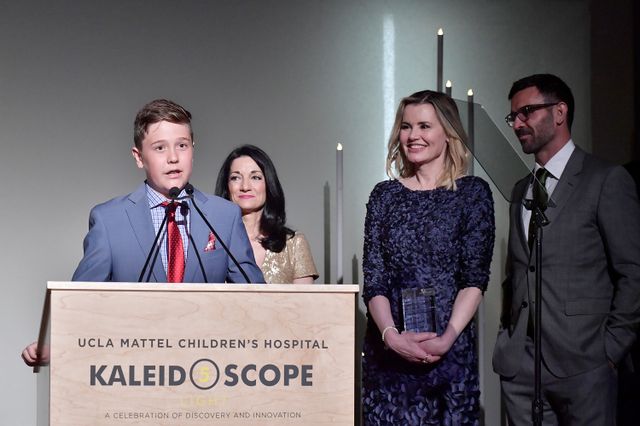