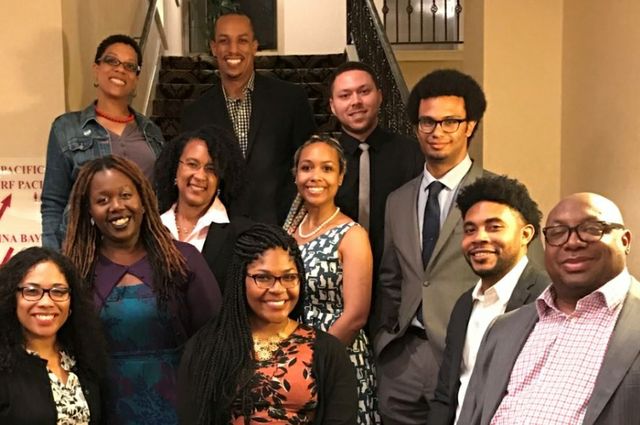 UCLA faculty, students and staff in the Division of Social Sciences in the UCLA College are mourning the loss of Mark Sawyer, who was a professor of African-American studies and political science. Sawyer died Sunday, March 26, in Los Angeles. He was 45.

A fierce and consistent advocate for civil rights, justice and equality, Sawyer began teaching at UCLA in 1999 after receiving a doctorate in political science from the University of Chicago. He was instrumental in the creation of UCLA’s Department of African American Studies in 2014, the culmination of a process that took nearly a decade. He also co-founded the Race, Ethnicity, and Politics Program in the UCLA Department of Political Science. The program has since attracted large numbers of graduate students, especially African-Americans and Latinos.

“He had a lot of energy; he had a lot of passion. He was a fighter,” said Laura Gómez, interim dean of the UCLA Division of Social Sciences. “These kinds of initiatives, such as the creation of a department, take a lot of focus and energy. He was always pushing this university to fulfill its commitments to access and diversity.”

Sawyer struggled with depression and was diagnosed with bipolar disorder in recent years.

“Mark and his family always felt it was important to talk openly about his mental health illness so that other people would be inspired to seek treatment,” Gómez said. 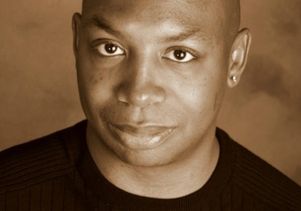 Sawyer published widely on racial, political, gender, immigration and coalition politics — always with an eye toward history. His first book, “Racial Politics in Post-Revolutionary Cuba,” published by Cambridge University Press in 2006, earned critical acclaim and garnered major prizes in his field, including the Ralph J. Bunche Award from the American Political Science Association and the W. E. B. DuBois Award from the National Conference of Black Political Scientists.

He served as chair of the African-American studies department from 2011-13 (when it was still an interdepartmental program) and director of the UCLA Center for the Study of Race, Ethnicity and Politics since 2005.

He also served as a visiting associate professor at Harvard and a Rockefeller African Diaspora Post-Doctoral Fellow at the University of Texas, Austin. He taught at the Stanford Center for Advanced Study in Behavioral Sciences Summer Institute as well. He was named mentor of the year in 2007 by the UCLA Academic Advancement Program.

“Although Mark was beset with serious health challenges over the past few years, he persevered and insisted on mentoring students and participating in the life of the university,” said Robin Kelley, chair of UCLA African-American studies department, professor of history and the Gary B. Nash Chair in United States History. “He will be remembered as a brilliant scholar, a visionary academic leader and a popular teacher whose enthusiasm for his subject was palpable and infectious.”

Most recently, Sawyer taught a graduate seminar on the politics of mass incarceration.

“It is a great loss for our department,” said Jeffrey Lewis, department chair and professor of political science. “He was a hugely popular instructor with a devoted following.”

Sawyer’s extended family inspired his commitment to the study of politics. “He hailed from Chicago and came from a family that, for multiple generations, had been active in Democratic Party politics,” Gómez said.

Sawyer is survived by his wife, UCLA visiting scholar in Chicana/o studies Celia Lacayo, and their daughter, Nina.

UCLA is planning a public memorial service sometime in May on campus. Details will be announced at a later date.