The 1988 film “Rain Man” won four Academy Awards, earned millions at the box office and moved audiences with its depiction of a central character with autism, played by Dustin Hoffman.

But at least some of that depiction obscured or misrepresented aspects of autism spectrum disorder. And because the movie has reached such a wide audience, those discrepancies have informed how generations of viewers perceive the condition. Until recently, many of the same issues also lived on in the Wikipedia entry about “Rain Man.”

That’s where Madeline Utter comes in. Before she graduated from UCLA in June, Utter took a course called “Performance and Disability Studies,” taught by visiting professor Elizabeth Guffey. As part of the course, Utter watched the film for the first time, and she was struck by elements that seemed to misrepresent autism spectrum disorder and savant syndrome. The latter is a condition in which a person with a developmental disorder shows remarkable brilliance in a specific area, such as music or math — the film’s protagonist, Raymond Babbitt, for example, is able to quickly perform complex mathematical calculations. 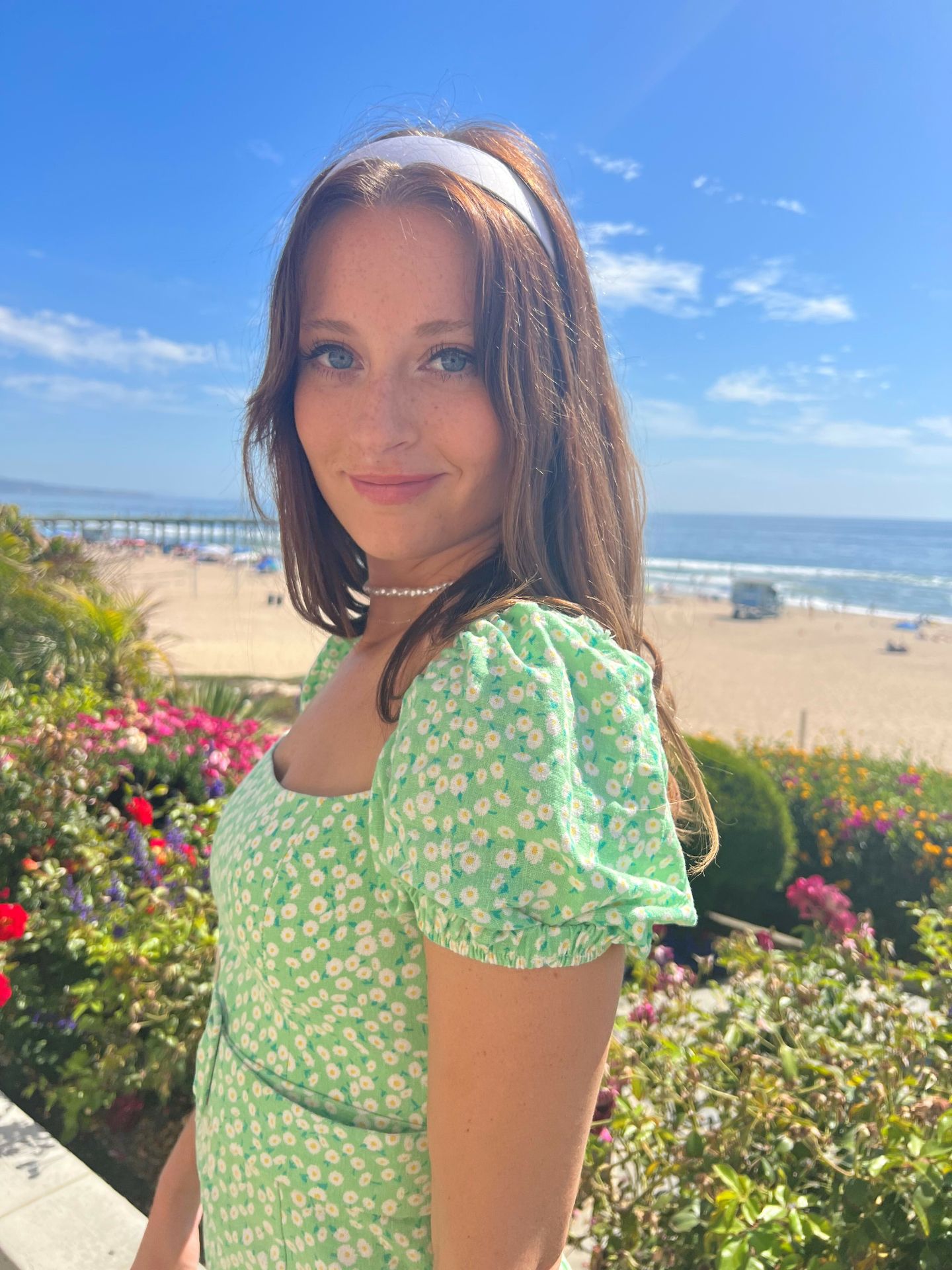 For a course project, Guffey tasked her students with researching and rewriting Wikipedia entries about representations of disability in performance to ensure they reflected the latest disability studies research. Utter chose “Rain Man” — and saw an opportunity to right a few things that the film, as well as the Wikipedia entry, had gotten wrong.

Wikipedia allows any user to edit articles directly with the proviso that revisions and additions must be attributable to reliable sources or they may be removed by other users. Utter revised the “Rain Man” article, adding context about how the film’s portrayal of neurodivergent conditions led to public misunderstanding.

Wikipedia bills itself as the world’s largest reference website, and the “Rain Man” entry typically receives about 2,500 visitors a day. Since Utter updated the page in May, it has been viewed more than 465,000 times. Utter has two brothers with autism, so the opportunity to improve the public’s understanding of the condition has been especially meaningful for her.

“From watching the film through a critical lens, to getting feedback from my peers on the article, to finally seeing the published article, I learned so much,” said Utter, who graduated in June with a major in communication and a minor in film studies. “The biggest impact that this project had on me was to start to be able to recognize the places in film where disability representation can be improved.”

“Our students in UCLA Disability Studies are future leaders in their fields, and they are already helping to create a more inclusive society,” said Adriana Galván, dean of undergraduate education in the UCLA College. “By participating in projects such as this one, they are making a real-world impact.”

A program operated by Wiki Education invites college students to write Wikipedia entries through their coursework. The nonprofit profiled Utter’s project on its website.