“The Birth of a Nation” premiered in Los Angeles Feb. 8, 1915. In this post that appeared Feb. 10 on the Duke University Press blog, Allyson Nadia Field, assistant professor of cinema and media studies in the UCLA School of Theater, Film and Television and a professor of African American studies, reflects on the movie’s legacy. Her book “Uplift Cinema: The Emergence of African American Film and the Possibility of Black Modernity”​ comes out in June and will be published by Duke University Press.

On the centennial of D.W. Griffith’s epic film “The Birth of a Nation,” two things are striking — how egregious the film’s racism is and how its racism resonates a hundred years later. The first blockbuster of American cinema has long been a flashpoint for film scholars who have recognized the aesthetic, industrial and cultural significance of the film while lamenting its portrayal of African Americans. Some have argued that the fact that its technical mastery is in the service of the subjugation of a people indicates the inseparability of the film’s content from its form. The film then serves as an object lesson in film form and ideology — a reminder that the very language of cinema, as it would develop into a codified practice in the ensuing years, is deeply imbricated in exclusionary politics, racial slander and the worst kind of fear mongering.

Yet “The Birth of a Nation” resonates today in the most insidious ways. The film’s portrayal of African Americans (both in blackface and with Black actors) and its imagination of Black excesses, violence, sexual predatory behavior, and the justified white response of violence, voter intimidation and forceful assertion of supremacy are all prevalent in our society and today’s media landscape. A hundred years later, they might have (slightly) different iterations, but they are ever present. And visual media are just as central to the way the nation understands itself, its citizens and its sense of self-definition. Sadly, “The Birth of a Nation” has as much to teach us about our own time as it does about the racial paranoia of 1915.

Depressing, to be sure. However, there’s a story of resistance that parallels this haunting legacy of “The Birth of a Nation.” 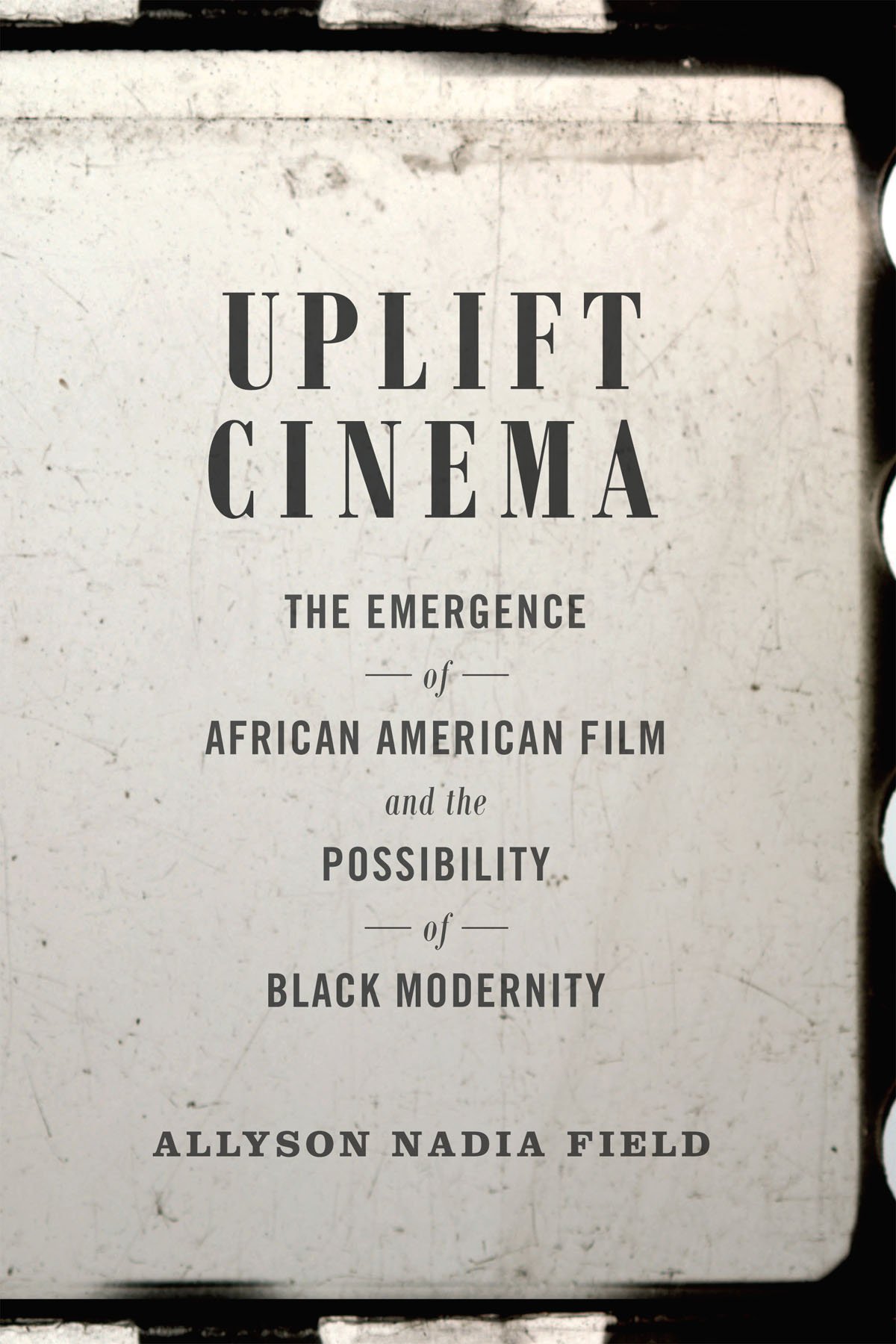 From its first appearance in February 1915, “The Birth of a Nation” catalyzed mobilized responses from African American groups and their allies. The Lincoln Motion Picture Company, Oscar Micheaux, and other Black filmmaking enterprises refuted the claims of “The Birth of a Nation” through filmic counterimages aimed at Black audiences. These efforts were not just on the level of image but represented a rethinking of film form.  As such, Race cinema can be understood as an oppositional cinema.  Yet, prior to these early Black filmmaking ventures — and even prior to “The Birth of a Nation” — African American filmmakers and institutions mobilized motion picture technology in the service of the uplift of Black citizens in innovative and creative ways. “The Birth of a Nation” might have brought the issue of the (mis)representation of African Americans to the national stage, but Black filmmakers had long been attuned to the power of the cinema to perpetuate — and challenge — racism. Black filmmaking entrepreneurs like George Broome (Boston), William Foster (Chicago) and Hunter Haynes (New York) used film as a tool of African American self-representation, resistance to the pervasive and demeaning media portrayals of Black people, and for the social, economic, and political uplift of the race. (This is the subject of Uplift Cinema).

If visual culture and the media at large perpetuated a dehumanizing image of Black people in the early 20th century, the message from African Americans then, as now, was a resounding “Black Lives Matter!” The incongruence between how they mattered in screen representations like those of “The Birth of a Nation” and through the lens of African American filmmakers would become a central concern of Black filmmakers, audiences, and scholars of Black cinema for a century to come. A historical epic, “The Birth of a Nation” cannot be relegated to history as long as the issues it portrays, the rhetoric it employs, and the ideology it espouses continue to resonate in 2015 with the shrill determination of the most pernicious of national myths. The voices of resistance to this representational hegemony might not have the platform of the blockbuster, but their persistence marks a century of struggle over image, form and narrative that has continued to meet the challenges posed by a mass media representationally hostile to African Americans.