On June 19, 1865, Gordon Granger, a major general in the Union Army, marched into Galveston, Texas, announced that the Civil War was over and issued General Order No. 3: “The people of Texas are informed that in accordance with a Proclamation from the Executive of the United States, all slaves are free.” Reactions ranged from shocked amazement to outbreaks of spontaneous celebration.

The day would come to be recognized as “Juneteenth” and would finally be established as a national holiday in 2021.

As the nation prepares once again to commemorate Juneteenth, UCLA Newsroom revisits some of the stories we published to mark that federal recognition. These pieces highlight the research and insights of UCLA faculty members Eddie Cole, Karida Brown and Brenda Stevenson, who explain Juneteenth’s inception, its evolution and what the holiday means for our country.

Why schools haven’t taught about Juneteenth, and why they should 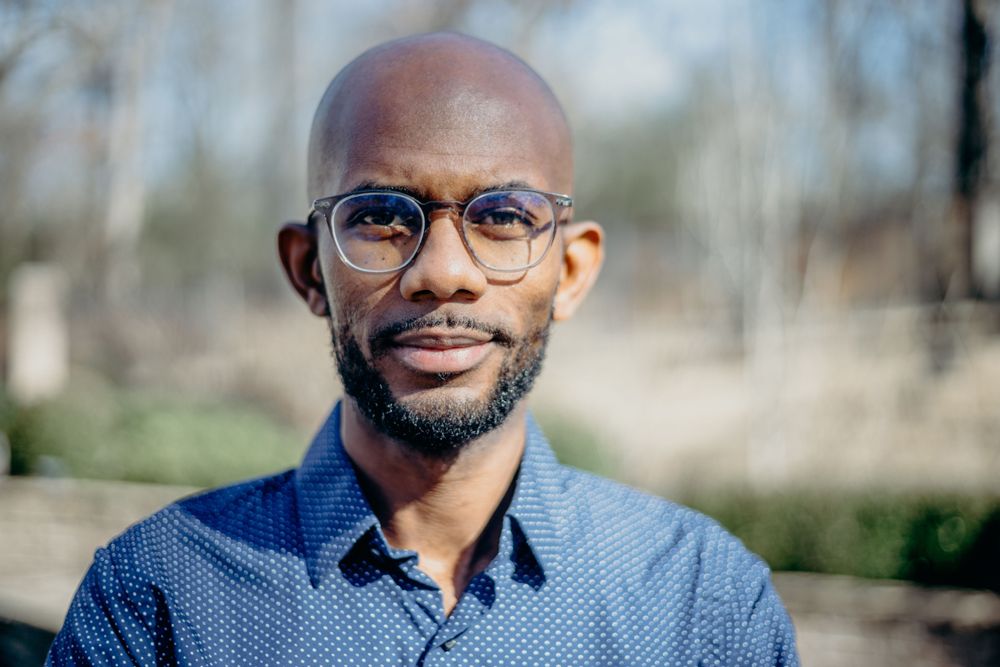 Far too few Americans know the history of Juneteenth. And that ignorance is connected to the very real erasure that results from the institutional racism woven into the history of the United States.

“Let us be clear,” said Eddie Cole, an associate professor of higher education and organizational change at the UCLA School of Education & Information Studies. “Juneteenth has been taught in some American classrooms and there have long been individual teachers who offer a complex, carefully considered nuanced history of Juneteenth and slavery. But they often do so without relying on school textbooks.

“They may explore historical texts from a century ago, or other primary sources. Those teachers provide their students with a more holistic truth and a glimpse at Black liberation and triumph.

“That said, Juneteenth is not taught in most American classrooms because it is not a feel-good story,” Cole said. “It is an exemplifier of the truth. It is a stunning example of how racism and capitalism have stained the idea of an American democracy. It does not fit the mainstream narrative that centers the nation’s independence. Instead, it highlights the misdeeds, or at least the negligence, of many so-called national heroes. That alone is why it is not taught in many schools.”

Commemorating Juneteenth is powerful, but there’s more work to be done 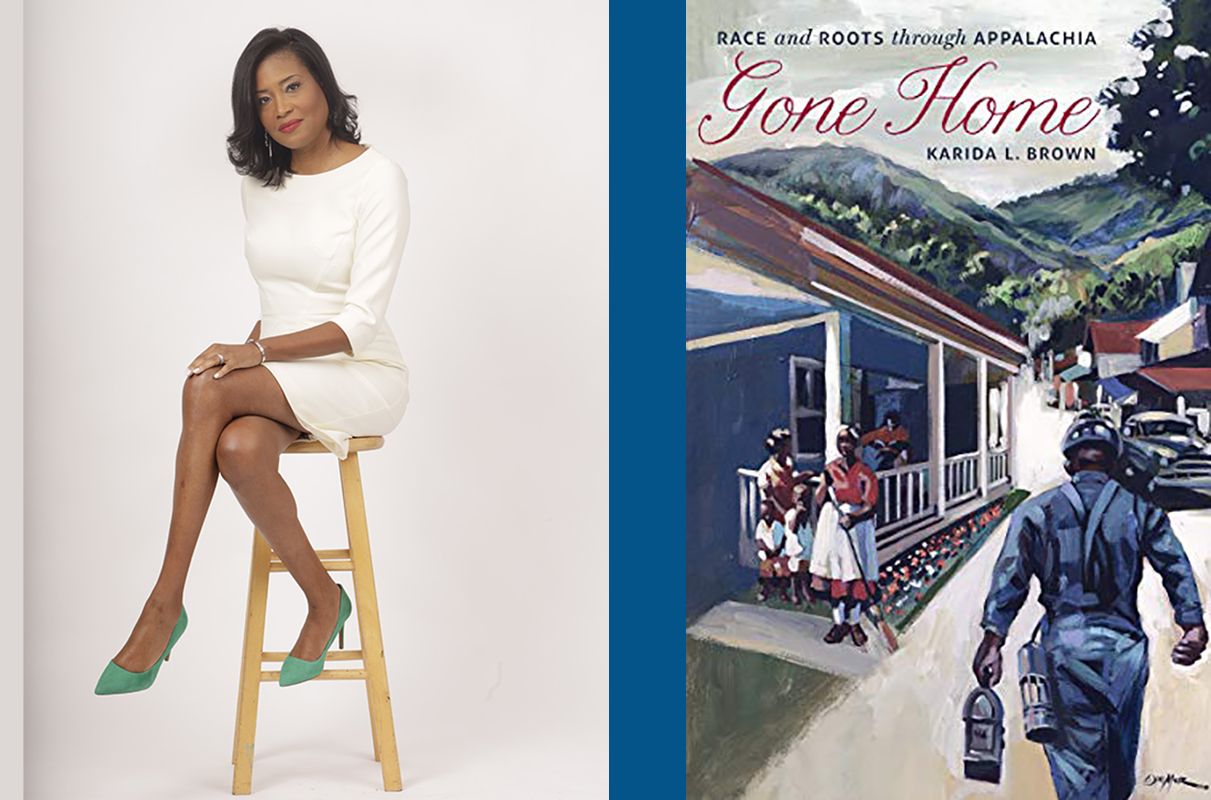 UCLA
Karinda Brown and the cover of her book “Gone Home: Race and Roots Through Appalachia”

She learned about Juneteenth as a Black holiday while she was a graduate student at Brown University and as she worked on her book, “Gone Home: Race and Roots Through Appalachia,” which was published in 2019. During those five years, she interviewed 153 current and former residents of Harlan County, Kentucky, a coal-mining region that boomed from the 1920s through 1960s and included a large population of Black residents.

Brown’s roots reach back to Harlan County, where her parents and grandparents once lived. When she asked them about what she had learned about Juneteenth and how it has historically been celebrated in Black communities, the word “Juneteenth” didn’t connect — but the descriptions of the celebrations, and why they were held, did.

“They said, ‘Oh, you mean the eighth of August,” Brown said. “In these coal mining towns in Kentucky, that was Black Independence Day. My parents very much carry the memory of the meaning of the holiday through their experiences in their childhood, but it wasn’t something they passed down.”

As is often the case in history, progress isn’t linear. In Kentucky and other Southern states, Black communities began celebrating the eighth of August in sometime in the 1860s, commemorating the date that Andrew Johnson, then military-governor of Tennessee freed his personal slaves. Enslaved Black Americans in Texas learned of emancipation on June 19, 1865 — the first Juneteenth — more than six months after the 13th Amendment, which abolished slavery, took effect.

How embracing Juneteenth’s meaning could help the U.S. face its racial justice challenges 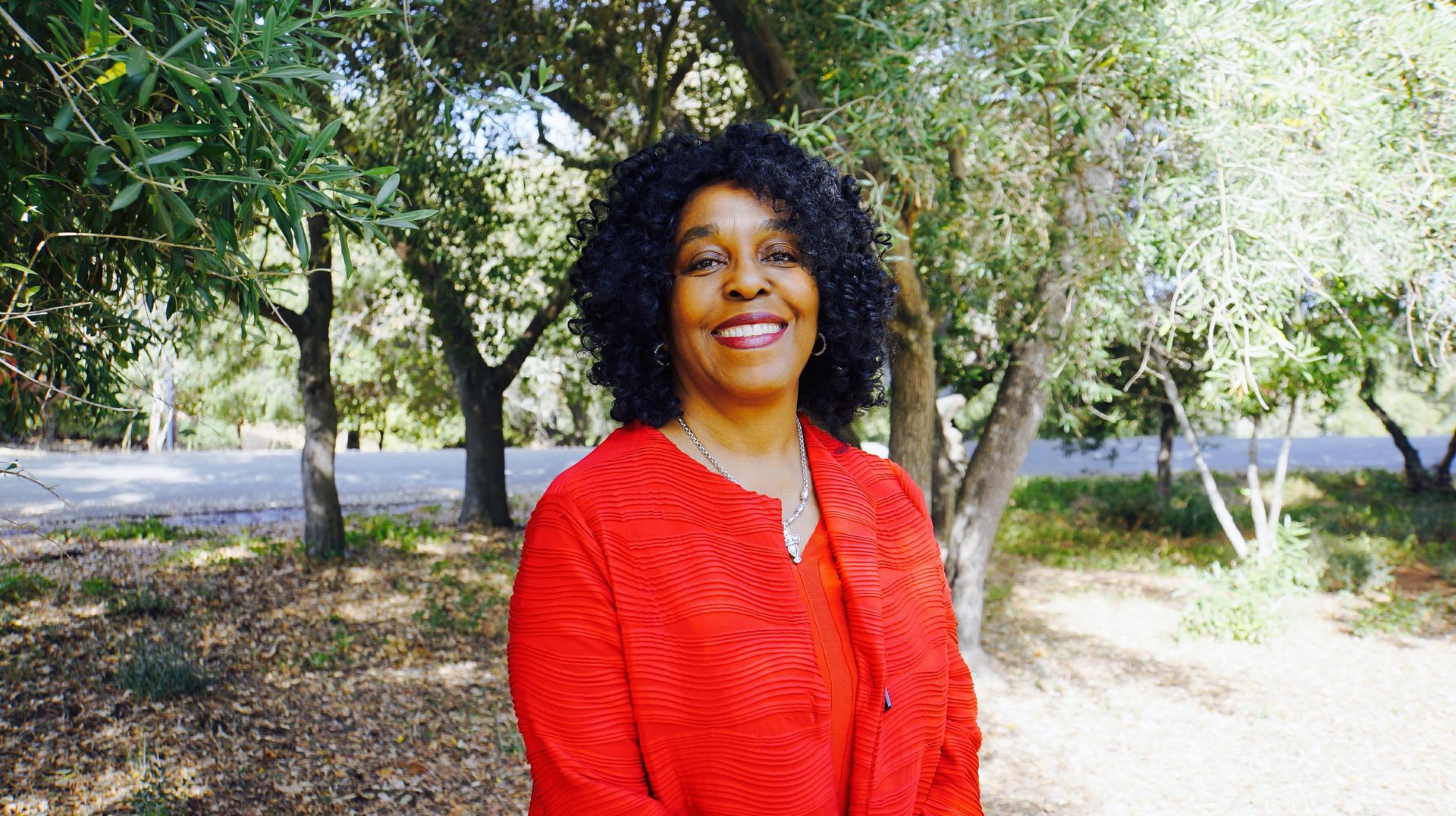 In a 2020 interview, Brenda Stevenson, an internationally renowned scholar of race, slavery, gender, family and racial conflict, shared thoughts on Juneteeth, its evolution and current iterations, and why acknowledging the date is an important part of the dialogue and push for change when it comes to racial and social justice in the U.S.

Much of your work as a historian is centered around finding and telling the stories of individuals, especially women, who were enslaved in this country. Can we think of Juneteeth an opportunity to remember those who never got to experience freedom?

Definitely. Juneteenth speaks powerfully to the reality that we, as a nation, have to continue to evolve democratically, humanely and morally. It is not just about Black inequality, but the inequality and marginality that many people and groups who do not fit into a particular racial, cultural, class, gender, sexuality, and citizenship box experience in our nation.

How could Juneteeth reflections help highlight those who are caught in the current struggle by way of our system of policing and incarceration?

The criminal justice system in our country was founded on inequalities linked to a racial hierarchy. It is one of the fundamental national institutions that must be comprehensively changed to address this deep, foundational flaw. Still, it is only one of our essential systems linked to the inequalities alive and well in our society.

It is a good place to start, but change cannot end there.