The domestication of dogs may have inadvertently caused harmful genetic changes, a UCLA-led study suggests.

Domesticating dogs from gray wolves more than 15,000 years ago involved artificial selection and inbreeding, but the effects of these processes on dog genomes have been little-studied.

UCLA researchers analyzed the complete genome sequences of 19 wolves; 25 wild dogs from 10 different countries; and 46 domesticated dogs from 34 different breeds. They found that domestication may have led to a rise in the number of harmful genetic changes in dogs, likely as a result of temporary reductions in population size known as bottlenecks.

“Population bottlenecks tied to domestication, rather than recent inbreeding, likely led to an increased frequency of deleterious genetic variations in dogs,” said Kirk Lohmueller, senior author of the research and assistant professor of ecology and evolutionary biology in the UCLA College. 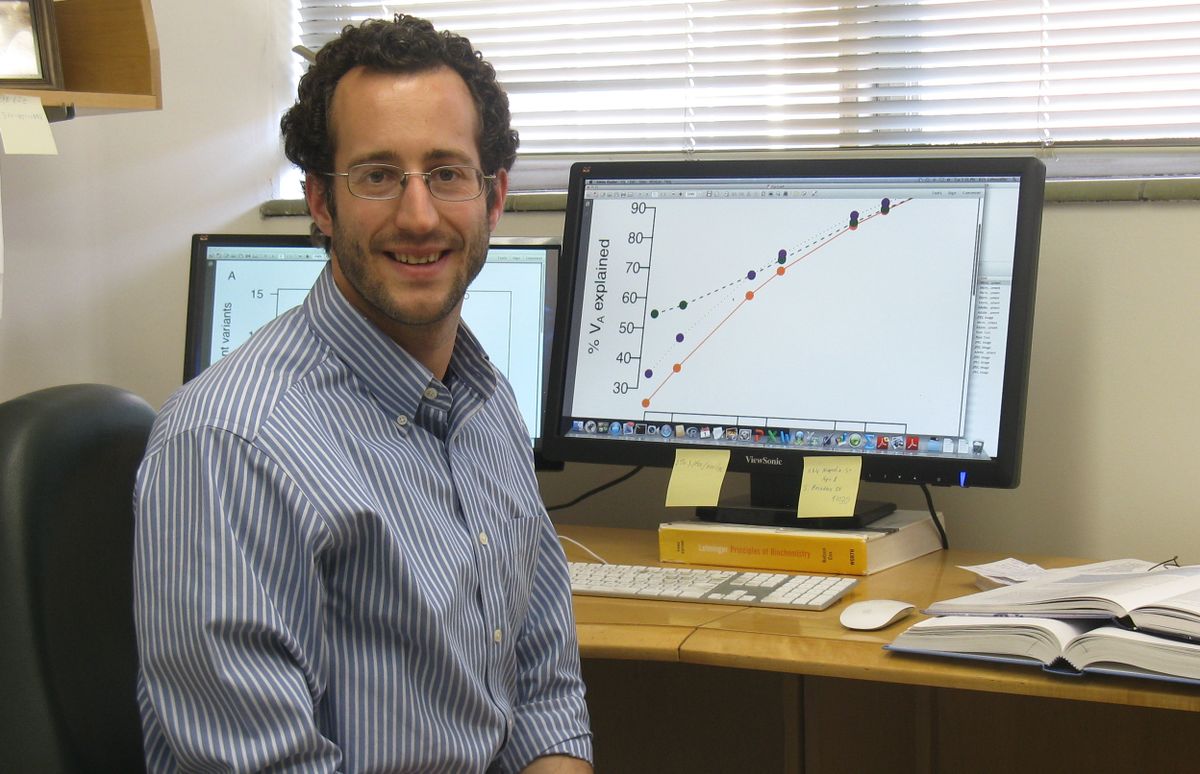 “Our research suggests that such variants may have piggybacked onto positively selected regions, which were also enriched in disease-related genes,” Lohmueller said. “Thus, the use of small populations artificially bred for desired traits, such as smaller body size or coat color, may have led to an accumulation of harmful genetic variations in dogs.”

Such variations, Lohmueller said, could potentially lead to a number of different developmental disorders and other health risks.

Selective breeding programs, particularly those aimed at conserving rare and endangered species, may need to include and maintain large populations to minimize the inadvertent enrichment of harmful genetic changes, he said.

The research was published recently in the journal Proceedings of the National Academy of Sciences. The lead authors are Clare Marsden, a UCLA assistant project scientist in Lohmueller’s research group, and Diego Ortega-Del Vecchyo, a UCLA graduate student in Lohmueller’s research group; co-authors include Robert Wayne, a professor of ecology and evolutionary biology in the UCLA College.

In 2014, Lohmueller was named a 2014 Searle Scholar for his innovative research; he was also awarded a Sloan Research Fellowship by the Alfred P. Sloan Foundation.