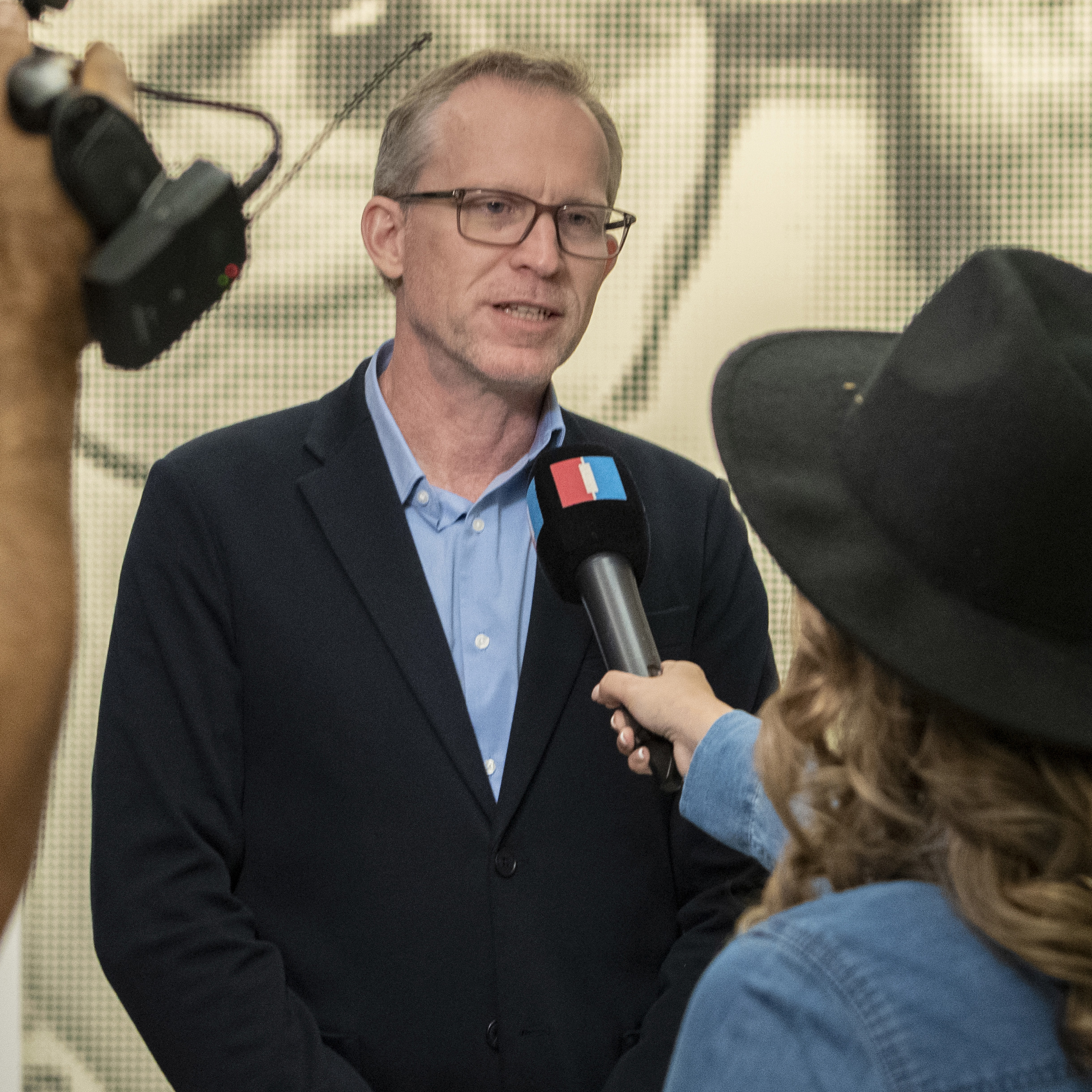 In 2020, the UCLA Film & Television Archive presented the first half of a retrospective showcasing the influence of Italian neorealism on American cinema after World War II. On June 3, after a pandemic-induced delay, the series will continue with “American Neorealism, Part Two, 1984–2020.”

The presentation of 22 films in 12 nights will feature work by directors Kelly Reichardt (“Wendy and Lucy”), So Yong Kim (“In Between Days”), Jim McKay (“Our Song”) and Eliza Hittman (“Never Rarely Sometimes Always”). The films vibrantly illustrate the continued relevance and vitality of the form and reflect the diversity of today’s America.

The series runs through July 31 at the Billy Wilder Theater at the Hammer Museum at UCLA. Admission is free for all screenings.

In an email interview, Paul Malcolm, a film programmer at the Archive and co-curator of the series, explained what defines the genre and how the films were selected.

How do you define American neorealism?

The term refers to a body of films that display the influence, to one degree or another, of Italian neorealism in their treatment of specifically American subjects and stories. In Italian neorealism, a movement that began taking shape in the early 1940s, filmmakers employed long takes, nonprofessional actors, open framing and narrative ambiguity to decenter the individual hero of Hollywood films and emphasize systemic contexts and communal experience in their films.

In the late 1940s and 1950s, American filmmakers began incorporating these devices to explore the changes in American life that followed World War II. 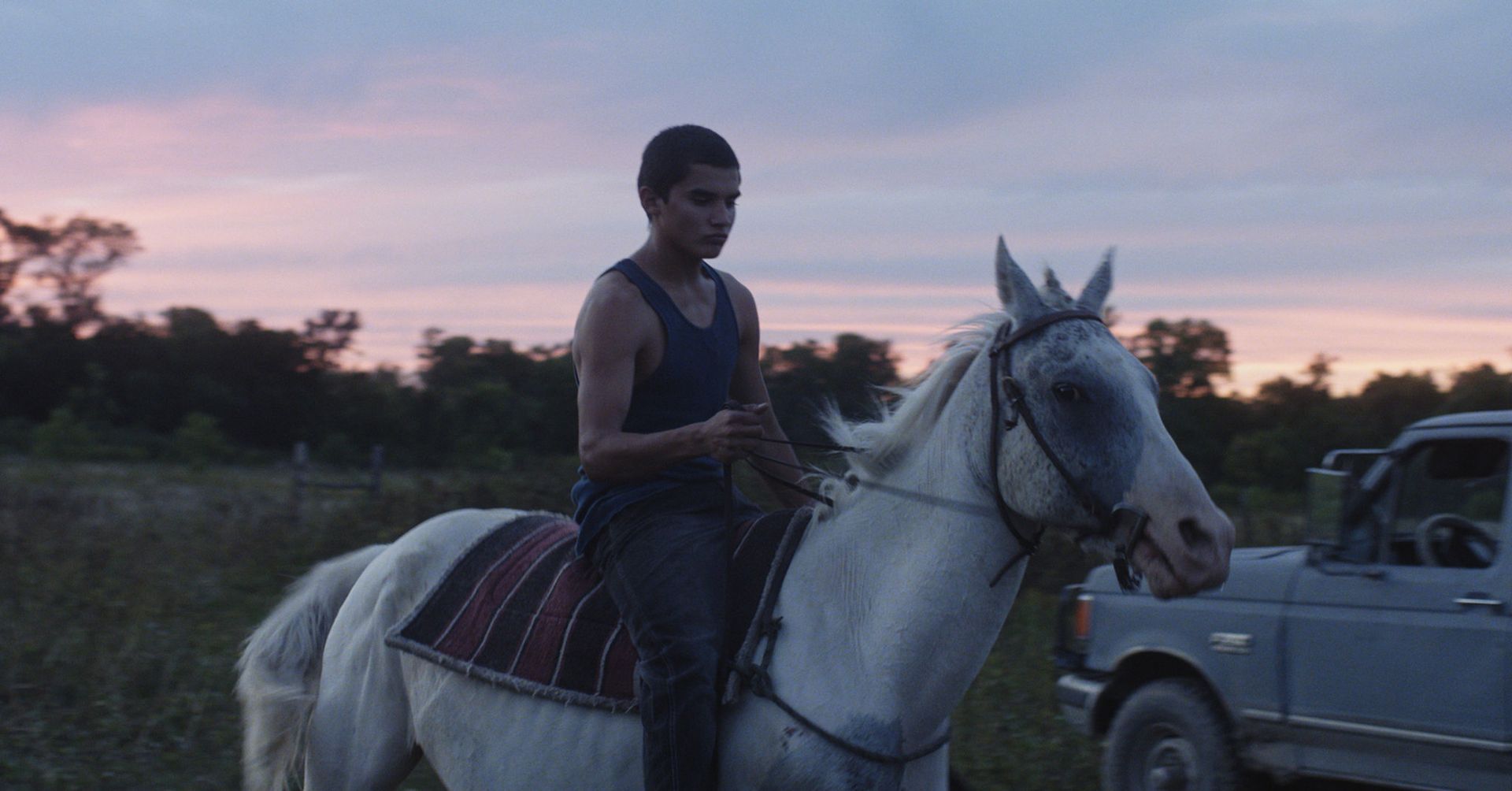 UCLA Film & Television Archive
“Songs My Brothers Taught Me” (2015), directed by Chloé Zhao, will be screened on the series’ opening night, June 3.

What distinguishes this installment of the series from the first part, which spanned the years 1948 to 1984?

We had originally conceived of a single series spanning the entire postwar period from 1948 to the present, but we quickly realized the impossibility of that task. There were just too many good films and too many different perspectives to incorporate if we were really going to tell the story of neorealism in America.

Part two includes the tail end of the analog filmmaking era and the rise of digital filmmaking. What was really fascinating to see was how filmmakers adapted neorealist approaches to this new method of production, while at the same time finding continuity with the past.

How were the films chosen? Is there a common thread among them?

Selecting the films required a lot of viewing, a lot of reading and a lot of talking between Ross [Lipman, the series co-curator] and me about how the films might engage with the broadly accepted techniques of neorealism. 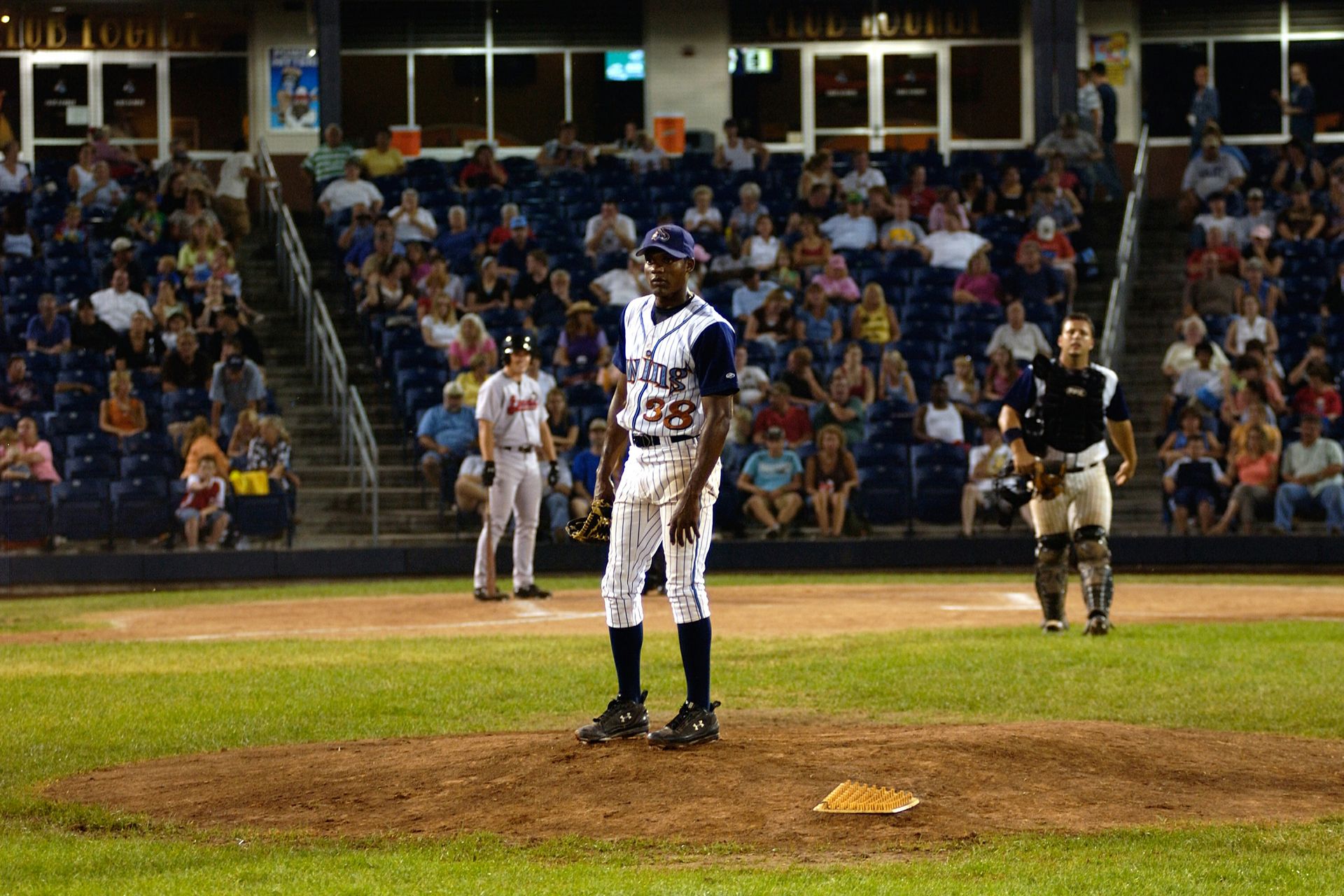 Every filmmaker will adapt and mobilize those techniques in their own way, but in general we were looking for films that told stories that were deeply grounded in the economic and social contexts of their characters. In every one of the films in this series, you’ll encounter characters facing a specific challenge or obstacle that they have to overcome.

That’s fairly typical in movies in general, but in these films, the obstacles are the result of systemic forces, so their resolutions are often ambiguous, temporary or uncertain — which is radically different than the happy endings of Hollywood.

If someone could only attend one of the screenings, is there one you would recommend most?

This is a series that really rewards exploration. One of the things that emerges in part two is that we start to see more diversity, both onscreen and behind the camera, and to feel how important that development is for understanding where we are now. So I would encourage people to see as much as they can.

Hard to pick just one

The retrospective’s co-curator is independent filmmaker and essayist Ross Lipman. We asked him if he had a personal favorite in the series.

His response: “It's hard to select a favorite, since they're all excellent works. But I do have a soft spot for ‘Sugar,’ for the way it manages to find a rare grace and beauty amidst the difficult situation it depicts. It’s simply a great story that carries you in unexpected directions. But I almost regret singling it out, because every film in the series is equally deserving.”

“Sugar” will be screened on June 10. Visit the event’s website to register for free tickets.