As the UCLA men’s basketball team prepares to hit the hardwood in the Final Four this weekend, prominent sports venues and landmarks throughout the Los Angeles area will shine in blue and gold tonight.

Campus landmarks Royce Hall and Powell Library have already been bathed in in blue and gold lights. 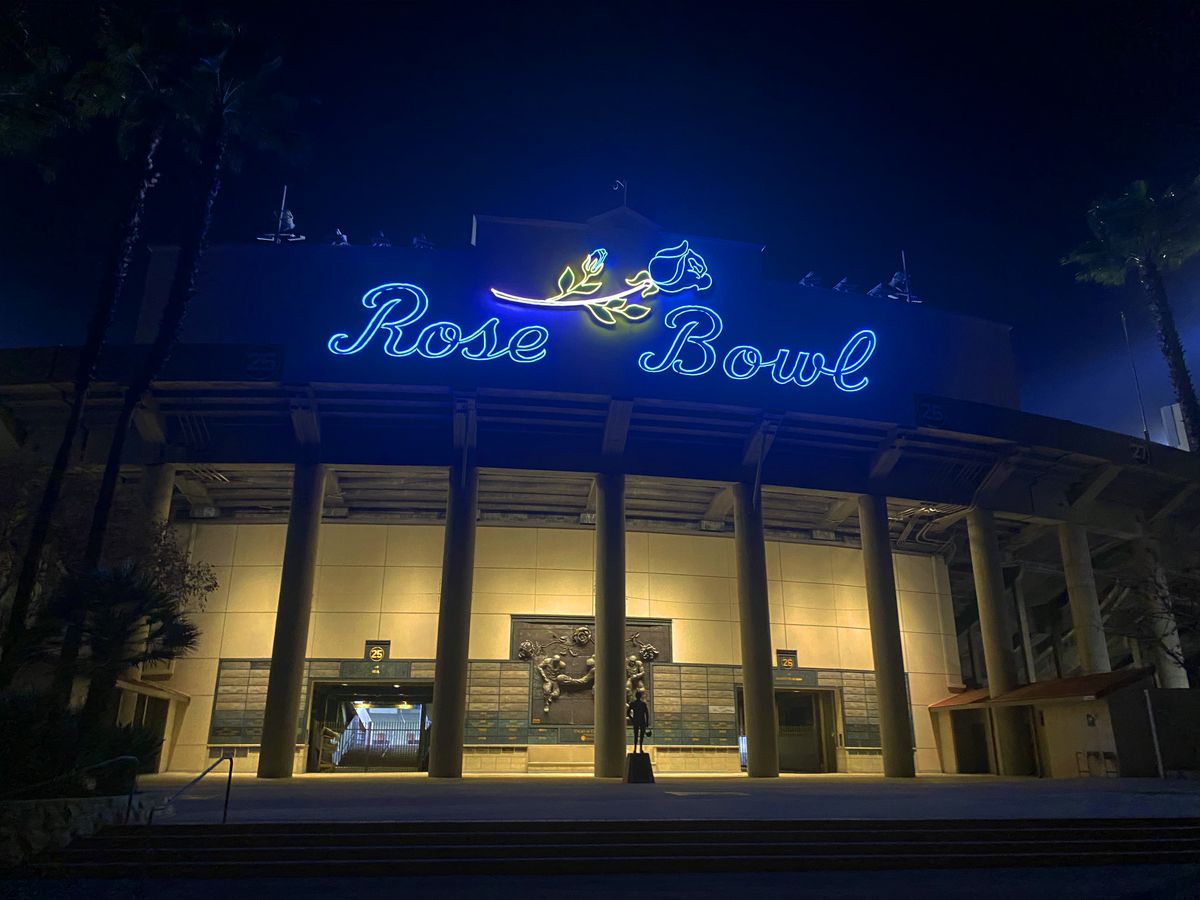