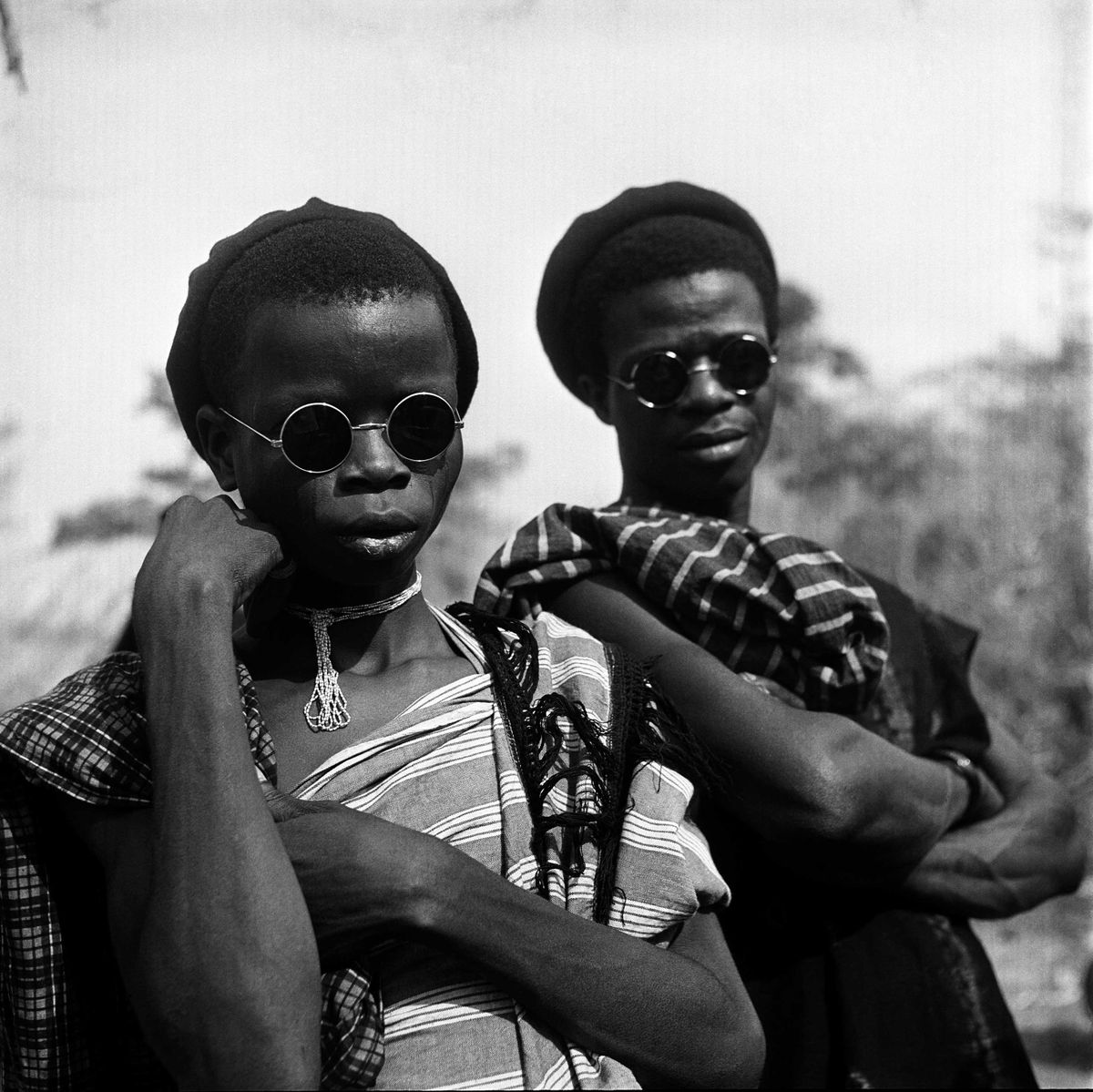 “I started traveling, not so much driven by a desire to do ethnographic research or journalistic reports, but rather as a result of the need to distance myself, to free myself and escape the environment in which I had been living until then, whose prejudices and rules of conduct did not make me happy.”
—Pierre Verger, 1982

“Africa/Americas: Photographic Portraits by Pierre Verger” is currently on display in the Goldenberg Galleria and it runs until Jan. 21, 2018.

Verger traveled extensively during his long career, but his central focus was the exploration and visual depiction of the enduring continuities linking peoples and cultures of West Africa and the African Diaspora. Over the course of five decades, he took an estimated 65,000 black-and-white photographs with his Rolleiflex camera, depicting individuals and groups in humanistic, light-drenched portraits. In his approach to photography, he placed great emphasis on documenting the beauty of the human form as encountered in scenes of everyday life. In large part, his intention was to counter racism and all-too-prevalent derogatory representations of Africans and peoples of African-descent in the Americas.

From the time of his earliest visits to Africa in the 1930s, Verger composed intimate portraits of individuals as well as lively scenes of crowded public places and community gatherings. Especially drawn to ceremony, he photographed rites of passage, initiations into religious orders, and a wide range of festive occasions. Aware of the often intrusive presence of white Europeans who sought to capture “Africa” on film, he recorded numerous interactions in which his subjects challenged the gaze of foreigners, including his own. With his growing academic interest in and personal adherence to African and African-derived spiritual traditions, Verger increasingly turned his focus toward areas in Benin and Nigeria that served as wellsprings of Afro-Brazilian culture in general and the Candomblé religion in particular. In this way, he became an interlocutor or go-between who was officially recognized as such by community leaders on both sides of the Atlantic.

Born in Paris, France, Verger spent the majority of his life — from 1946 until his death — in Salvador, capital of the Brazilian state of Bahia. He assiduously documented its religious ceremonies, street festivals, maritime activities and other everyday scenes. He was soon initiated into the African-derived religion Candomblé and a deep engagement with Afro-Brazilian culture thereafter defined his professional and personal callings.

His unparalleled archive continues to impact general and academic understandings of the lives, experiences and heritage of those he photographed, and has been a major influence on subsequent generations of photographers. Bahian photographers including Lita Cerqueira, Mário Cravo Neto, Adenor Gondim, Bauer Sá, Arlete Soares and Tacun Lecy (each on view in the Fowler’s concurrent exhibition, “Axe Bahia: The Power of Art in an Afro-Brazilian Metropolis”) have cited Verger’s influence on their art. As an anthropological researcher he authored numerous publications on African and Afro-Brazilian history and religious traditions, and as a culture and arts advocate he was instrumental in the establishment of the Museu Afro-Brasileiro (mafro), the Museu Casa do Benin, and the Fundação Pierre Verger, all located in Salvador.

“Africa/Americas: Photographic Portraits by Pierre Verger” is organized by the Fowler Museum at UCLA in association with the Fundação Pierre Verger in Salvador, Brazil. It is curated by Patrick Polk, the Fowler Museum’s curator of Latin American and Caribbean popular arts. Support for the exhibition is provided in part by the Roth Family Foundation.

All photographs in the exhibition are untitled selenium-toned gelatin-silver prints and copyright of the Fundação Pierre Verger.