Voting rights experts from around the country gathered at a UCLA conference to brainstorm ways to protect Americans’ access to the ballot box, even as votes cast in the 2020 election continued to be challenged in court.

Elected officials on the front lines of the civil rights fight joined legal scholars, policy analysts, attorneys and advocates at the Dec. 8–9 virtual seminar. The event was hosted by the Voting Rights Project, a division of the Latino Policy and Politics Initiative at the UCLA Luskin School of Public Affairs.

The seminar’s organizers intend to turn the attendees’ shared wisdom into a report to Congress that could help shape comprehensive national legislation to safeguard the right to vote.

Among the topics that guided the conversation: Voter suppression and intimidation during this year’s election cycle and the Supreme Court’s 2013 rollback of core provisions of the landmark Voting Rights Act of 1965.

“This is what we get when we have elections without the full protection of the federal Voting Rights Act that stood and served well for more than 50 years,” California Secretary of State Alex Padilla said. “It has unleashed the floodgates for a lot of the voter suppression measures that we’ve seen in the last seven years and we saw in full display in the 2020 election.”

Texas Rep. Marc Veasey, who co-founded the Congressional Voting Rights Caucus, said the country is witnessing “egregious stories that you would think we wouldn’t be seeing in modern-day America.”

In his state, he said, officials have attempted to require people registering to vote to first produce a birth certificate or passport. Another proposal, seen as an invitation to voter intimidation, would have permitted cellphone recordings of citizens casting their ballots as a way to document “fraud.”

“We’re revisiting a very dark time in U.S. history where people just absolutely have no regrets at all about rolling back the rights of people to be able to vote, particularly people of color,” Veasey said.

For example, Padilla noted, during the Georgia primaries, the wait time to vote in Black neighborhoods averaged 51 minutes, compared with six minutes in white neighborhoods.

While some state and local jurisdictions are pushing for rules that chip away at the freedom to vote, others are lighting the way for federal reforms, the speakers stressed. 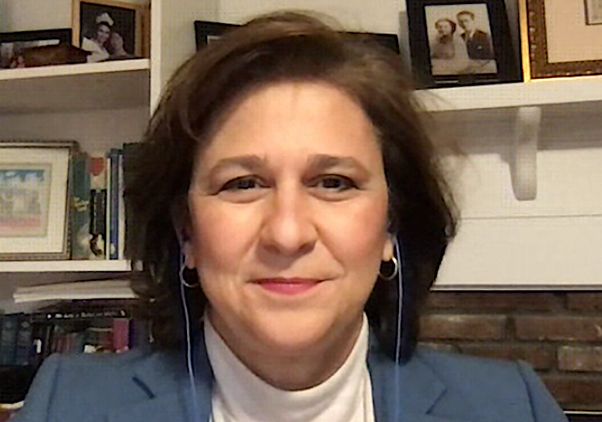 Padilla and Rhode Island Secretary of State Nellie Gorbea spoke of changes in their states that have made it easier for citizens to register and vote — changes that were accelerated because of the COVID-19 pandemic.

“What made this cycle different is that the pandemic focused us to reexamine how people vote,” Gorbea said. “And in many of our states we adapted our democracy to provide easier and safer access to the ballot box, which meant that people could vote while still taking care of their health.”

The seminar also included workshops that zeroed in on specific facets of the voting rights movement, including fair redistricting, equal access for low-income and minority communities, planning for the next public health crisis, and overcoming procedural hurdles that have blocked past efforts to bring change.

Panelists and participants in the audience weighed in on the strengths and omissions of legislation already in the pipeline, including HR1, the For the People Act, and HR4, the Voting Rights Advancement Act. 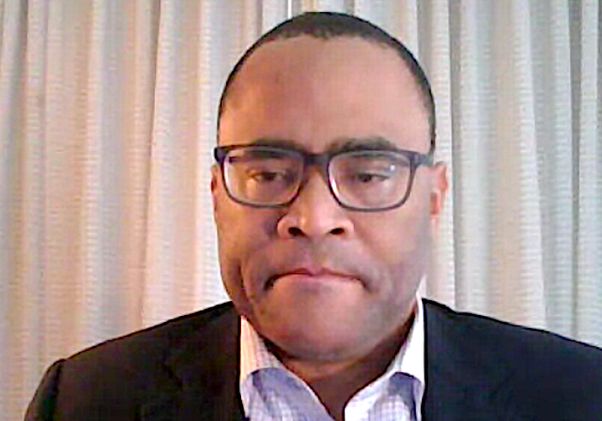 The discussion took place amid persistent efforts by President Donald Trump and some of his supporters to discredit the results of the 2020 presidential election. Padilla said those efforts have been fueled by “baseless conspiracy theories that have been spewed that seek to question the legitimacy of votes cast by Black voters and Latino voters, among others.”

The seminar capped a hectic electoral season for the Voting Rights Project, whose members conducted research, wrote policy reports and appeared in court to battle efforts to disenfranchise voters.

“We’re looking to get something in front of Congress that can be signed and that will protect against the onslaught of voting rights–related rollbacks that we’re seeing in this era,” said Rush, a research fellow at the Voting Rights Project.