A decorated U.S. Navy veteran, Scorza is the inaugural executive director of racial equity for Los Angeles County and president of the UCLA Alumni Association. He is also a lecturer at the UCLA Fielding School of Public Health.

“D’Artagnan Scorza has given back to his fellow Bruins and his fellow Americans in myriad ways since his graduation,” said David Schaberg, senior dean of the UCLA College and dean of humanities. “His incredible life experiences and dedication to social change make him the ideal person to inspire our graduating seniors to aim high and make a difference in the world.”

In 2008, Scorza founded the nonprofit Social Justice Learning Institute and as its executive director over the next 12 years led efforts to open up academic and career opportunities to Black and Latino youth while establishing community gardens, a farmers’ market and healthy lifestyle centers in his hometown of Inglewood, California. His research, policy initiatives and grassroots organizing have had a significant impact on high-need communities throughout California.

“This year’s graduating class deserves so much credit for their achievement and resilience in the face of the pandemic,” Scorza said. “It’s an incredible honor to have been asked to give the commencement address to this remarkable group of Bruins.”

While studying as an undergraduate UCLA, Scorza enlisted in the Navy following the Sept. 11 terrorist attacks and served for four-and-a-half years, including a deployment to Iraq. He later returned to UCLA, where he completed his bachelor's degree in the study of religion in 2007 and earned his doctorate in education in 2013. As a UC student regent from 2007 to 2009, he helped pass policies that established veterans’ service centers and prioritized $160 million for student services across UC campuses.

Scorza also served as president of the Inglewood Unified School District Board of Education and chaired a campaign to secure $350 million in school improvement bonds for the district’s schools.

Scorza was invited to be the 2021 commencement speaker after being selected from among wide field of candidates by UCLA’s Commencement Committee, which comprises students, faculty members and administrators.

Along with his UCLA degrees, Scorza holds a bachelor’s in liberal studies from National University in San Diego.

For those with internet access, the class of 2021 commencement will be livestreamed on the UCLA College commencement site at 6 p.m. PDT on June 11. No registration is necessary. The commencement will also be available for later viewing on the site in English, Spanish and Chinese. 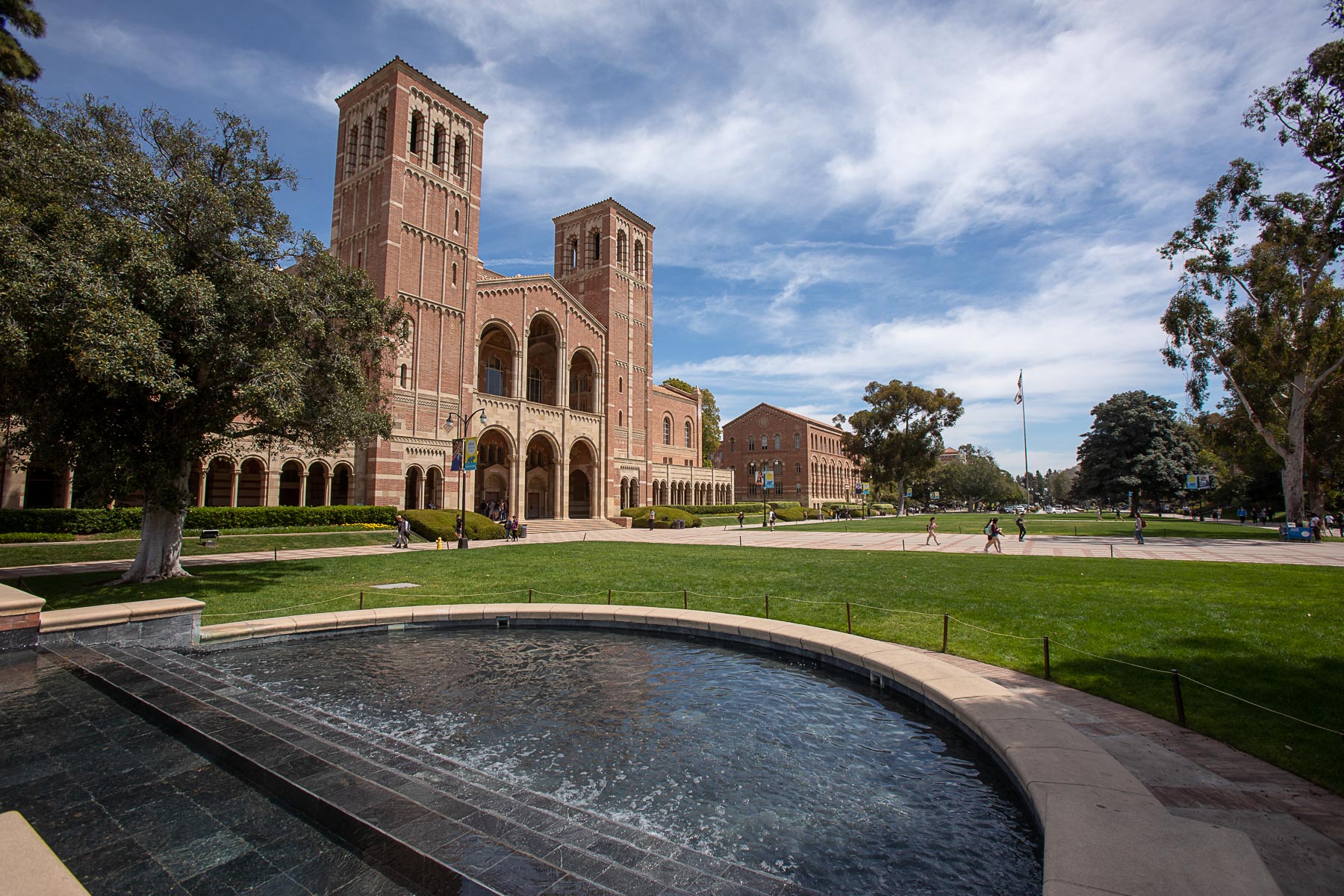 In addition to the virtual celebration, UCLA plans to recognize members of the class of 2021 individually and in person at a series of events beginning the weekend of June 11; these events will be held over the course of several days and will adhere to public safety guidelines. For information on the in-person and virtual celebrations, please visit the UCLA College’s commencement website and UCLA's campus commencement website.

Campus leaders announced in April that while the UCLA College and other units would be hosting commencement ceremonies virtually due to the continued public health risks of the COVID-19 pandemic, UCLA remains committed to hosting in-person commencement ceremonies for the classes of 2021and 2020 and their families and friends at a later date.