UCLA life scientists have identified six “words” that specific immune cells use to call up immune defense genes — an important step toward understanding the language the body uses to marshal responses to threats.

In addition, they discovered that the incorrect use of two of these words can activate the wrong genes, resulting in the autoimmune disease known as Sjögren’s syndrome. The research, conducted in mice, is published this week in the peer-reviewed journal Immunity (Cell Press).

“Cells have evolved an immune response code, or language,” said senior author Alexander Hoffmann, the Thomas M. Asher Professor of Microbiology and director of the Institute for Quantitative and Computational Biosciences at UCLA. “We have identified some words in that language, and we know these words are important because of what happens when they are misused. Now we need to understand the meaning of the words, and we are making rapid progress. It’s as exciting as when archaeologists discovered the Rosetta stone and could begin to read Egyptian hieroglyphs.”

Immune cells in the body constantly assess their environment and coordinate their defense functions by using words — or signaling codons, in scientific parlance — to tell the cell’s nucleus which genes to turn on in response to invaders like pathogenic bacteria and viruses. Each signaling codon consists of several successive actions of a DNA binding protein that, when combined, elicit the proper gene activation, in much the same way that successive electrical signals through a telephone wire combine to produce the words of a conversation.

The researchers focused on words used by macrophages, specialized immune cells that rid the body of potentially harmful particles, bacteria and dead cells. Using advanced microscopy techniques, they “listened” to macrophages in healthy mice and identified six specific codon–words that correlated to immune threats. They then did the same with macrophages from mice that contained a mutation akin to Sjögren’s syndrome in humans to determine whether this disease results from the defective use of these words. 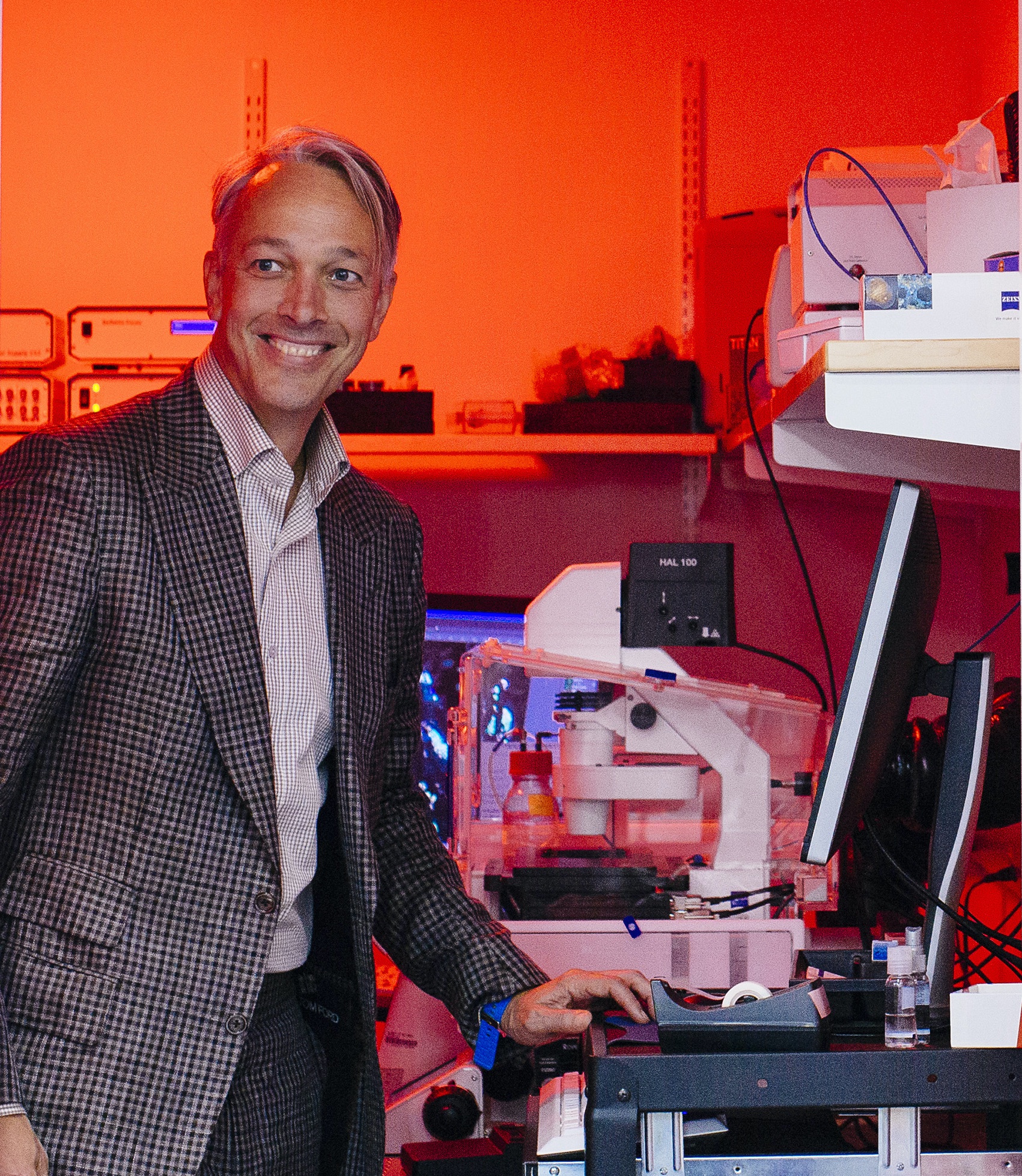 Elena Zhukova
Professor Alexander Hoffmann, senior author of the study, in the laboratory.

The findings, the researchers say, suggest that Sjögren’s doesn’t result from chronic inflammation, as long thought, but from a codon–word confusion that leads to inappropriate gene activation, causing the body to attack itself. The next step will be to find ways of correcting the confused word choices.

Many diseases are related to miscommunication in cells, but this study, the scientists say, is the first to recognize that immune cells employ a language, to identify words in that language and to demonstrate what can happen when word choice goes awry. Hoffman hopes the team’s discovery will serve as a guide to the discovery of words related to other diseases.

The immune system at war: Words and codes

How are immune cells so effective at mounting a response that is specific and appropriate to each pathogen? The answer, Hoffman says, lies in “signaling pathways,” the communication channels that link immune cells’ receptor molecules — which sense the presence of pathogens — with different kinds of defense genes. The transcription factor NFκB is one of these signaling pathways and is recognized as a central regulator of immune cell responses to pathogen threats.

“The macrophage is capable of responding to different types of pathogens and mounting different kinds of defenses. The defense units — army, navy, air force, special operations — are mediated by groups of genes,” he said. “For each immune threat, the right groups of genes must be mobilized. That requires precise and reliable communication with those units about the nature of the threat. NFκB dynamics provide the communication code. We identified the words in this code, but we don’t yet fully understand how each defense unit interprets the various combinations of the codon–words.”

And of course, calling up the wrong unit is not only ineffective, Hoffmann notes, but may do damage, as vehicles destroy roads, accidents happen and worse, as in the case of Sjogren’s and, possibly, other diseases.

For the study, the scientists analyzed how more than 12,000 cells communicate in response to 27 immune threat conditions. Based on the possible arrangement of temporal NFκB dynamics, they generated a list of more than 900 potential “words” — analogous to all combinations of three-letter words with a vowel for the second letter.

Then, using an algorithm originally developed in the 1940s for the telecommunications industry, they monitored which of the potential words tended to show up when macrophages responded to a stimulus, such as a pathogen-derived substance. They discovered that six specific dynamical features, or “words,” were most frequently correlated with that response. 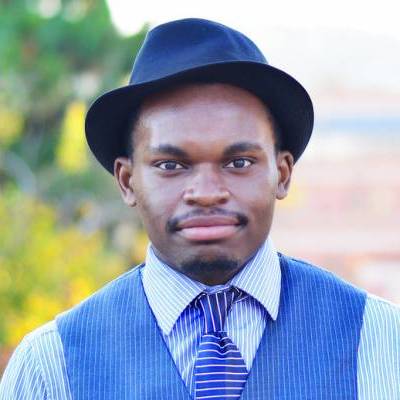 An analogy would be listening to someone in a conversation and finding that certain three-letter words tend to be used, such as “the,” “boy,” “toy,” and “get,” but not “biy” or “bey,” said lead author Adewunmi Adelaja, who earned his Ph.D. in Hoffmann’s laboratory and is now working toward his M.D. at UCLA.

The team then used a machine learning algorithm to model the immune response of macrophages. If they taught a computer the six words, they asked, would it be able to recognize the stimulus when computerized versions of cells were “talking?” They confirmed that it could. Drilling down further, they explored what would happen if the computer only had five words available. They found that the computer made more mistakes in recognizing the stimulus, leading the team to conclude that all six words are required for reliable cellular communication.

The scientists also used calculus to study the biochemical molecular interactions inside the immune cells that produce the words.

Hoffmann and his colleagues revealed in the journal Science in 2014 how and why the immune system’s B cells respond only to true threats. In a study published in Cell in 2013, his team showed for the first time that it was possible to correct a cellular miscommunication involving the connection of receptors to genes during inflammation without severe side effects.

Hoffmann’s research is supported by the National Institutes of Health.

Other co-authors of the current research are UCLA M.D.–Ph.D. student Katherine Sheu, UCLA postdoctoral researchers Yi Liu and Stefanie Luecke, and Brooks Taylor, a former UCLA doctoral student who initiated the research. All of them work or have worked in Hoffmann’s laboratory.