Pauley Pavilion, UCLA’s storied venue for everything from basketball championships to presidential debates, on Thursday marks the 50th anniversary of its grand-opening event – UCLA graduation on June 11, 1965.

UCLA athletes have earned a nation-leading 112 NCAA team championships, and 40 of those titles have been won by teams that call Pauley home: women’s and men’s basketball, gymnastics and volleyball. Read the athletics story.

Pauley Pavilion has also hosted awards shows, concerts ranging from the Grateful Dead to Jay-Z, and visits from presidents, nobel laureates and the Dalai Lama. On Friday, the UCLA Class of 2015 will celebrate its commencement with two ceremonies.

A brief look at Pauley’s history. 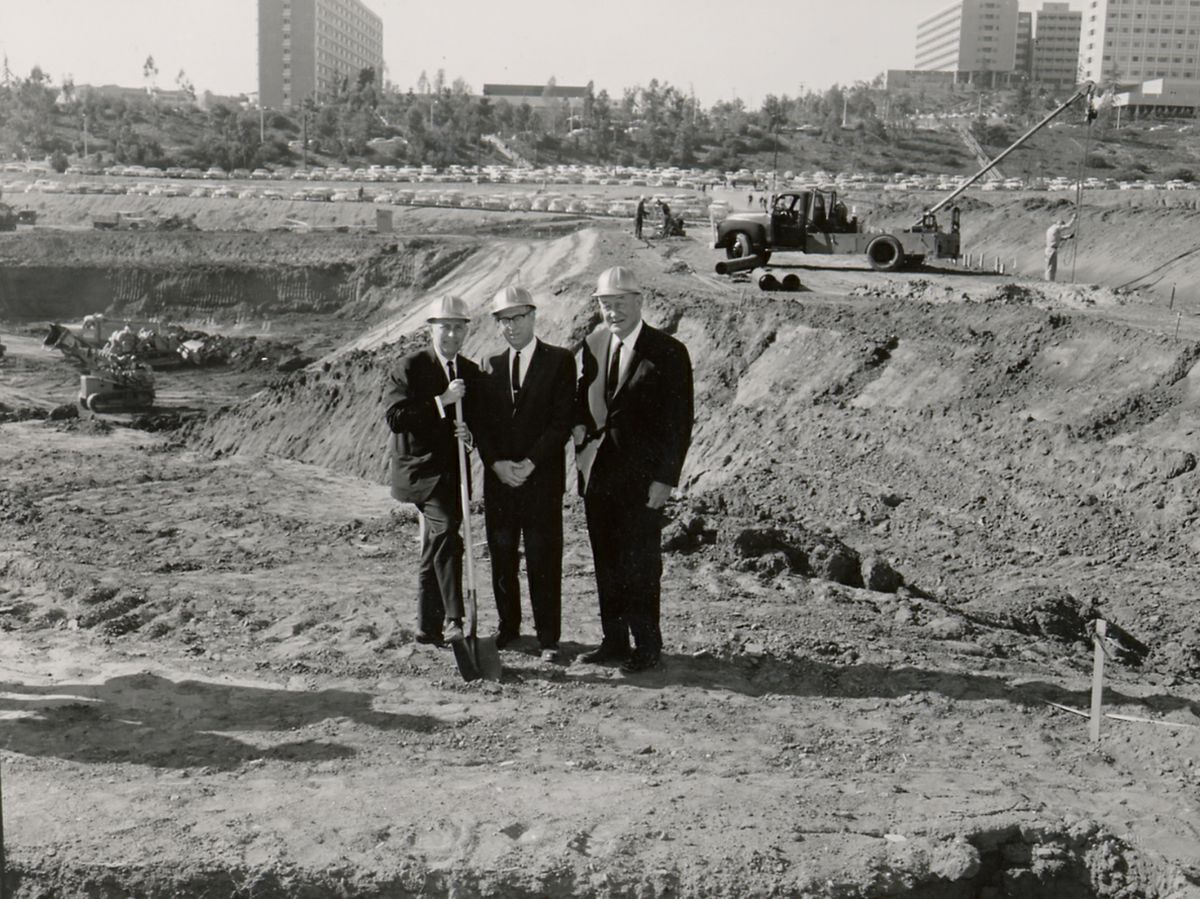 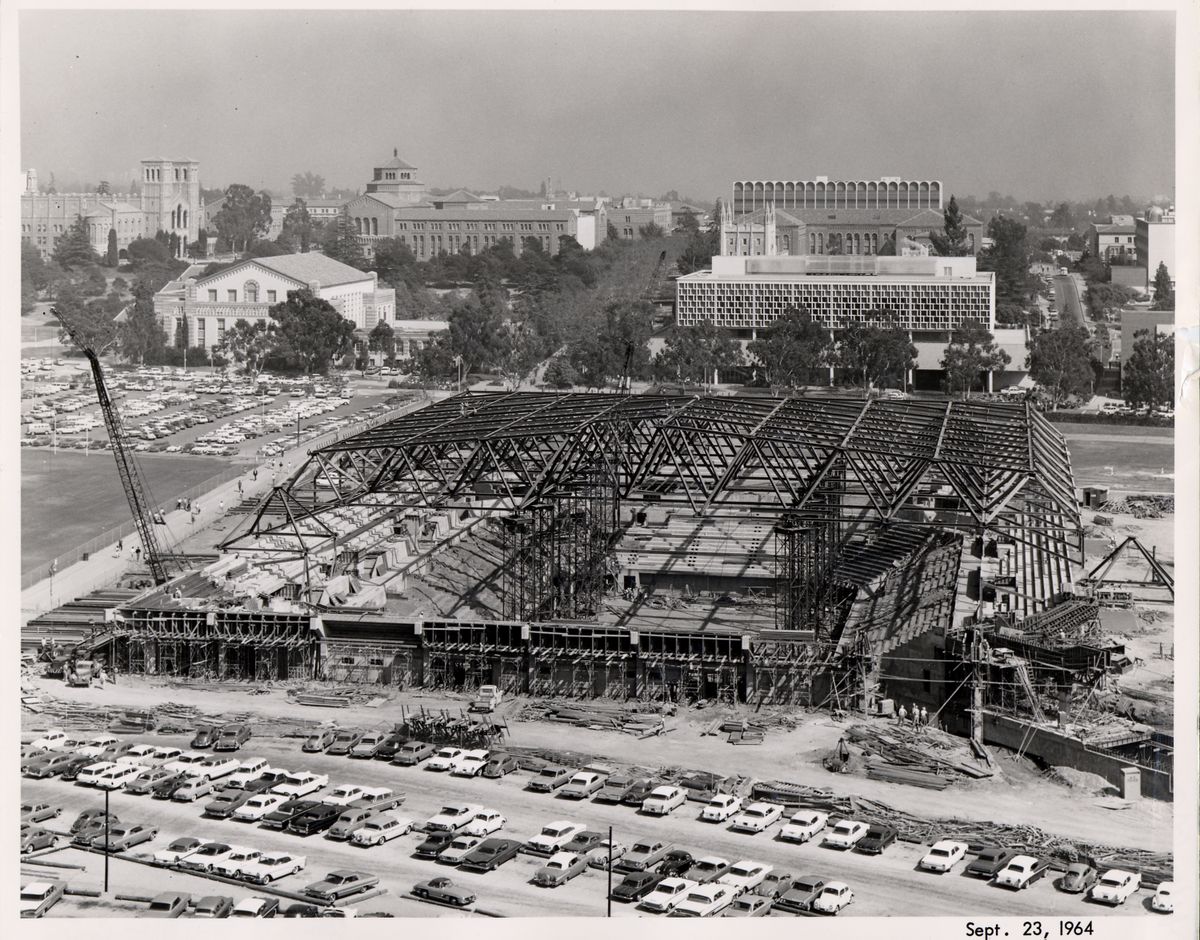 The bones of Pauley begin to take shape. This photo looks east and shows a staggering amount of parking by modern Bruin standards. 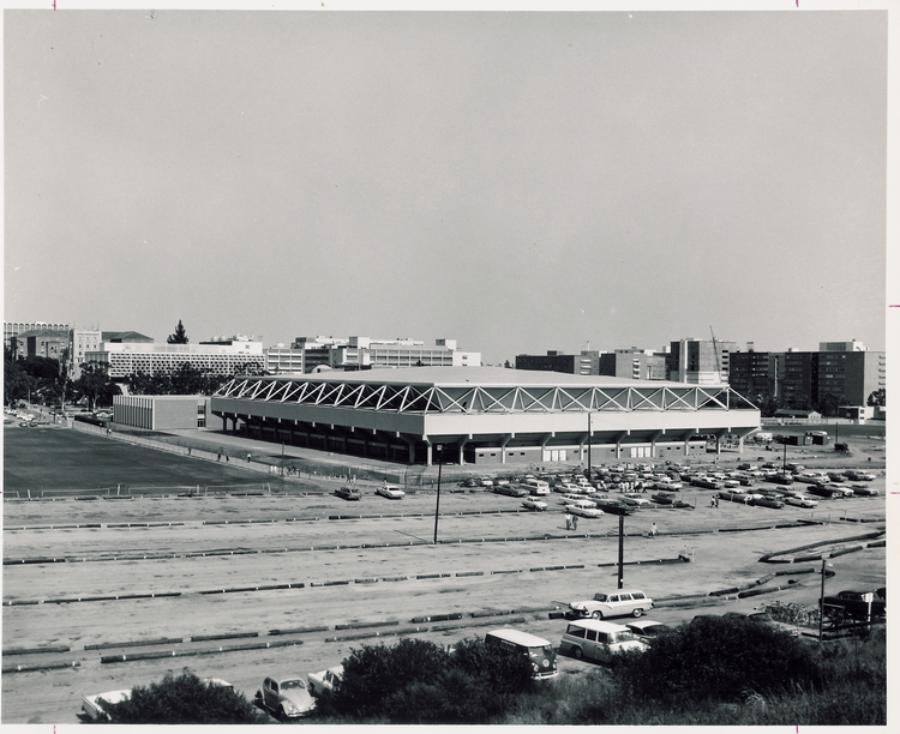 Pauley opened in June next to Ackerman Union, pictured with its old façade. 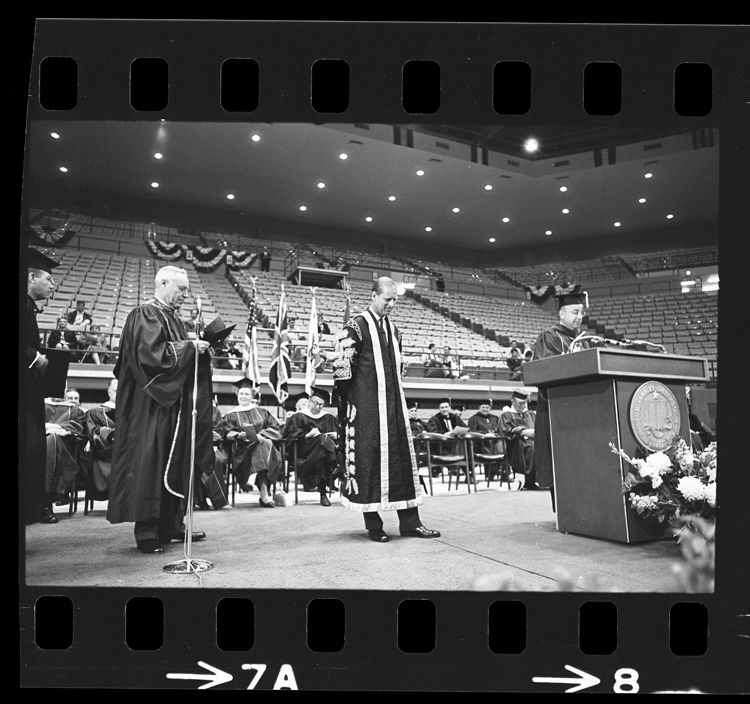 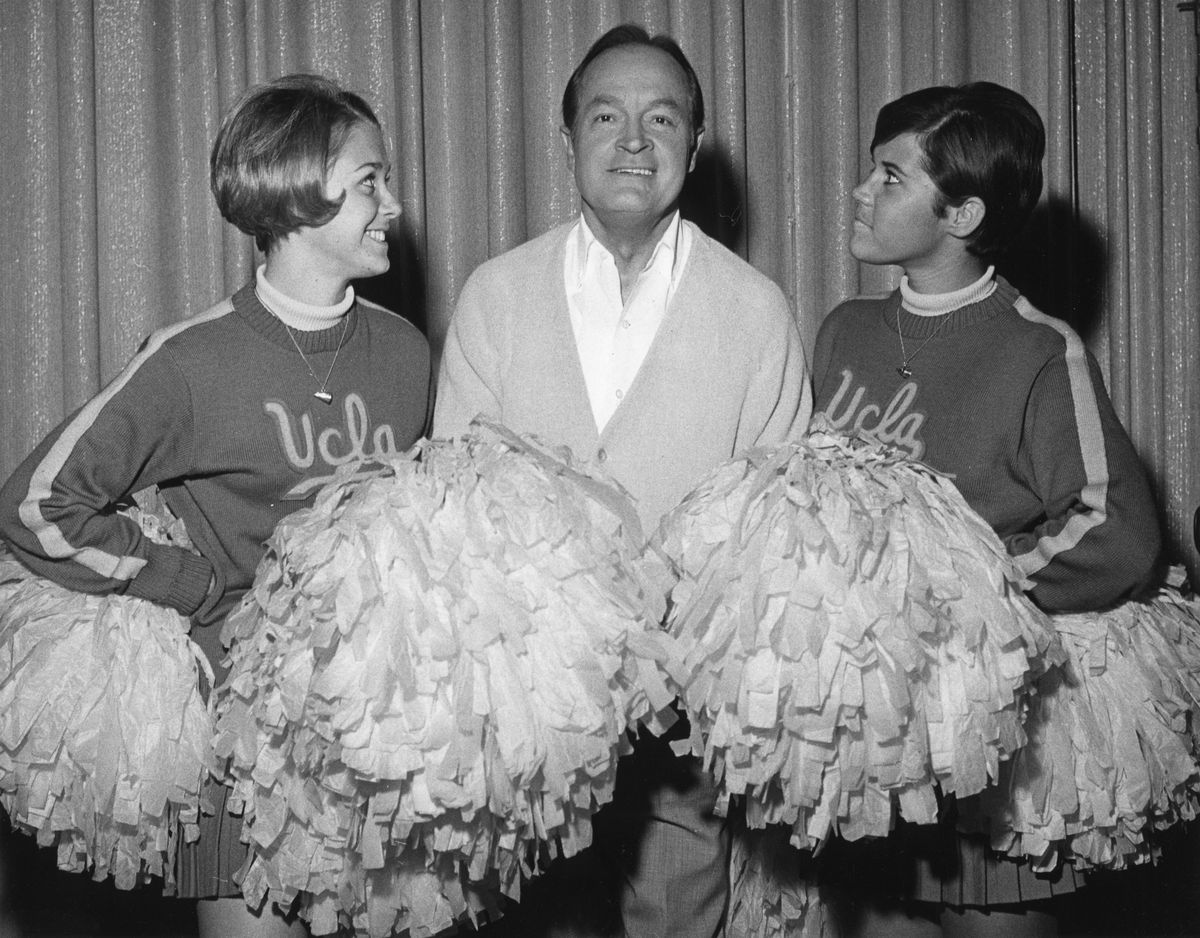 Bob Hope came to campus to film a special episode of “The Bob Hope Show” inside the still-new Pauley. The show included a sketch with Hope playing a UCLA football recruit refusing to suit up. 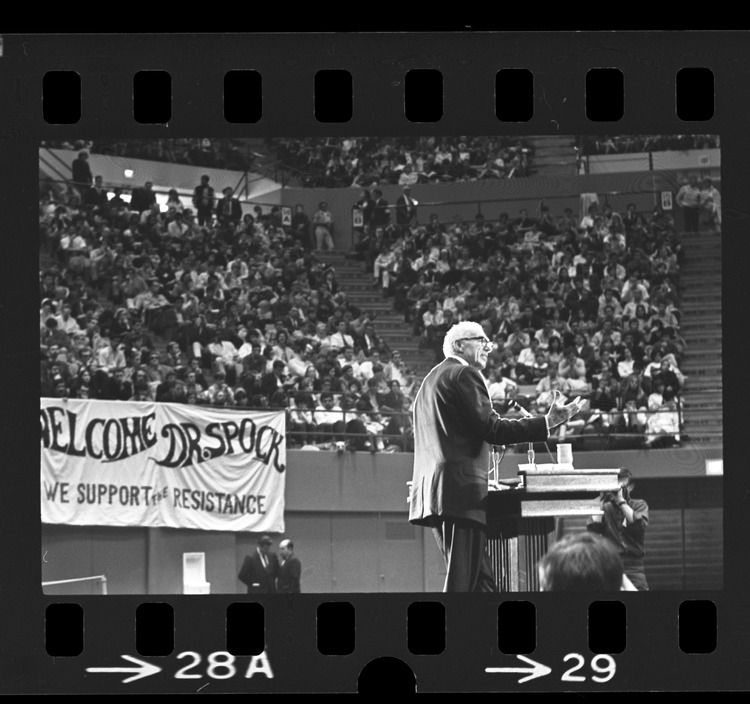 Dr. Benjamin Spock spoke to students during an anti-war rally. Though the pediatrician is best known for his book of baby advice, he was also a prominent activist in the anti-Vietnam War movement.

7. Check out those cars! 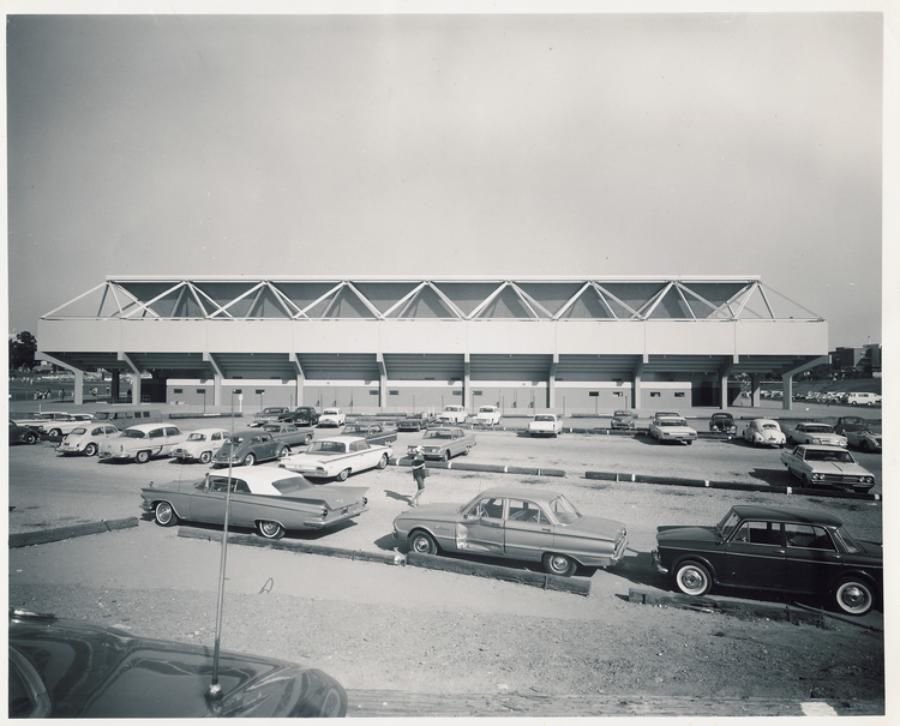 Some stylish cars — and some very dented student rides — parked in a lot that is long-since gone. The exact year is unknown, but even in the 1960s students complained about parking too far from classes. 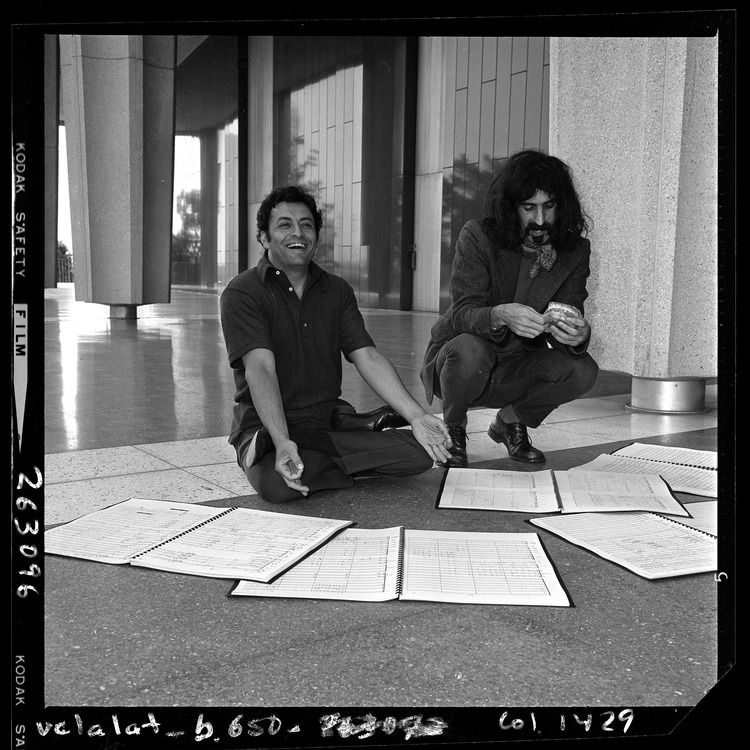 Rock musician Frank Zappa, right, is pictured with Zubin Mehta, then-conductor of the Los Angeles Philharmonic Orchestra. The pair combined their two musical styles in concert at Pauley (not shown). 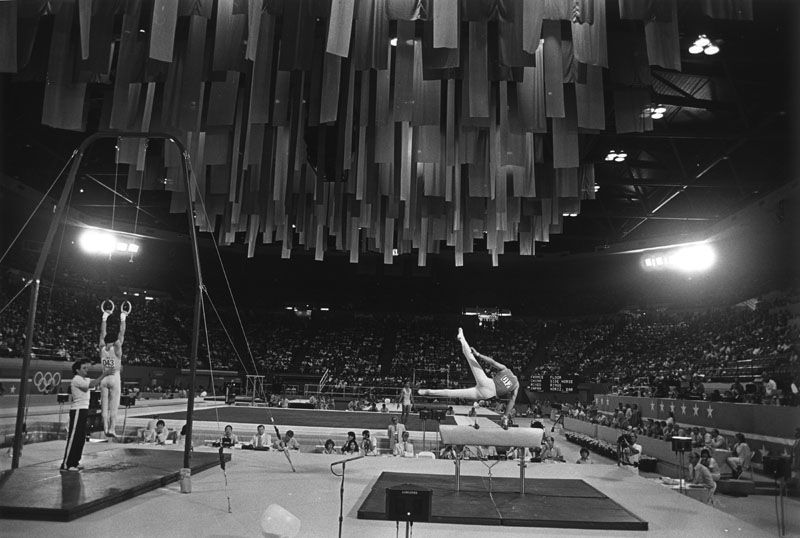 The UCLA campus transformed for the 1984 Olympics, hosting tennis, track and field and an Olympic Village. The gymnastics competitions took place in Pauley Pavilion, where the U.S. men’s team won gold for the first time. More than 160,000 spectators watched events from Pauley’s stands. 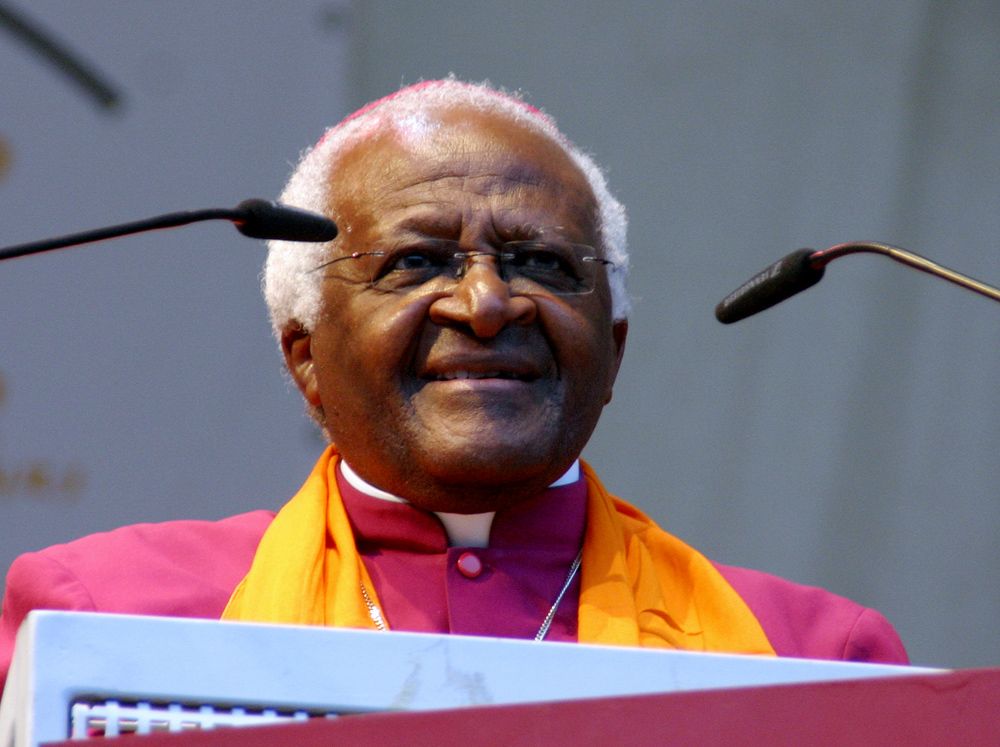 Nobel laureate Desmond Tutu delivered an anti-apartheid speech to student activists in 1985. “Don’t let anyone delude you into believing that what you do today is of little moment,” Tutu told the crowd. (Photo is not Pauley Pavilion.) 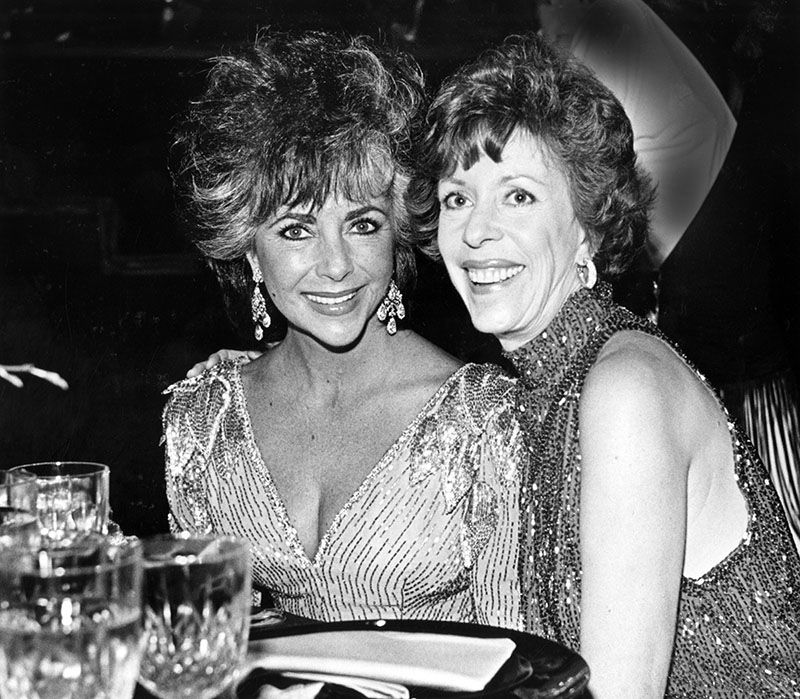 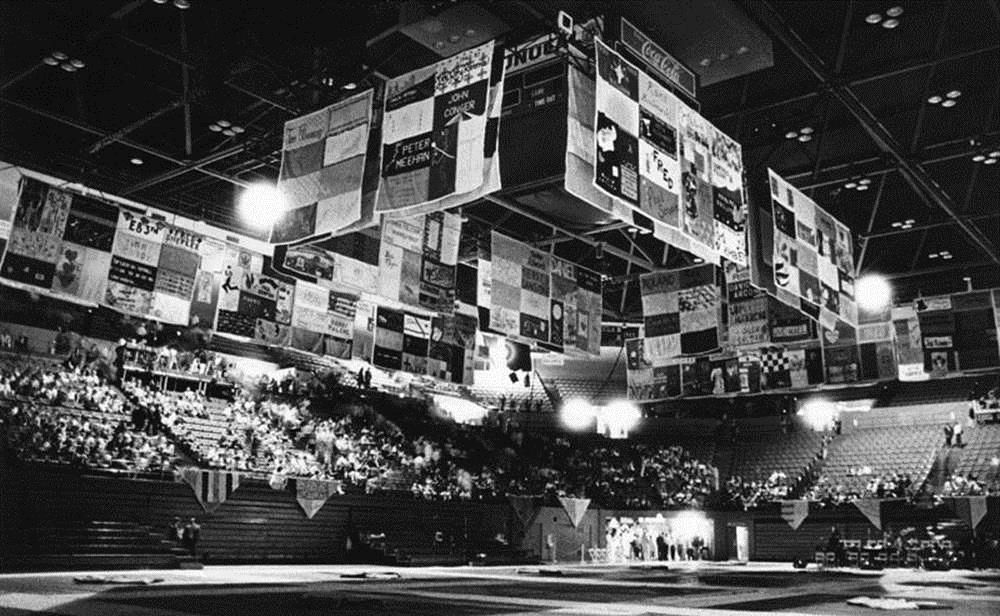 UCLA hosted a benefit honoring victims of AIDS. As part of the fundraiser, panels of the National AIDS Quilt, memorializing those killed by the syndrome, rested on the floor and hung from the ceiling. 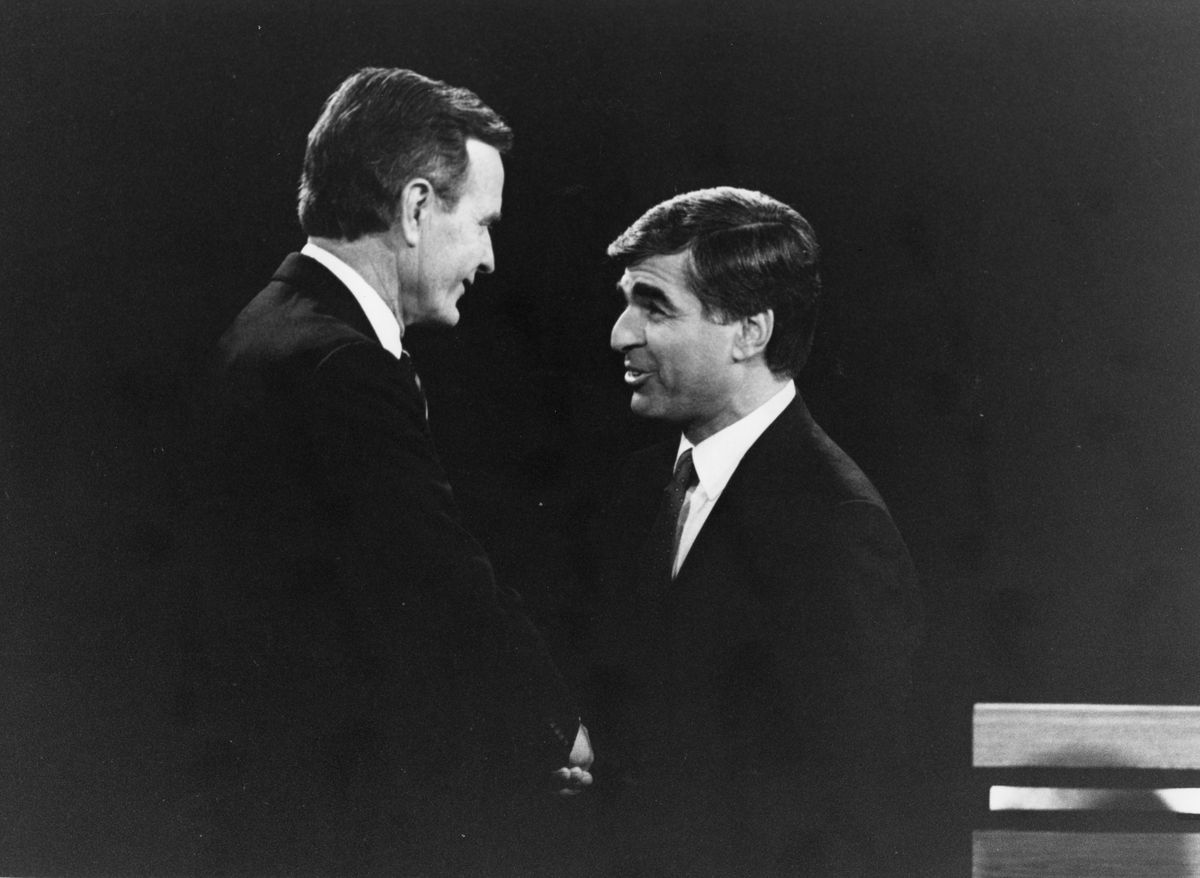 Presidential candidates George H.W. Bush, left, and Michael Dukakis met for their second and final debate in October. Organizers gave UCLA six days notice, during which the campus scrambled to turn Pauley into a television studio. 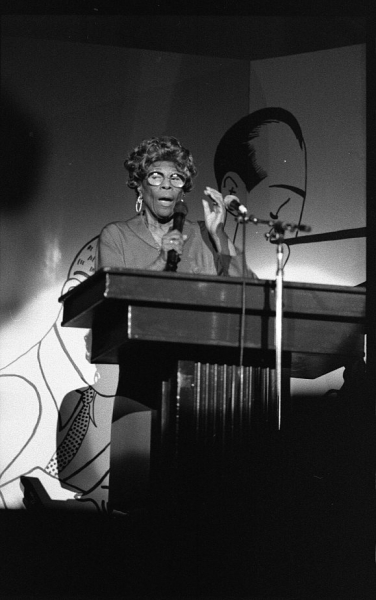 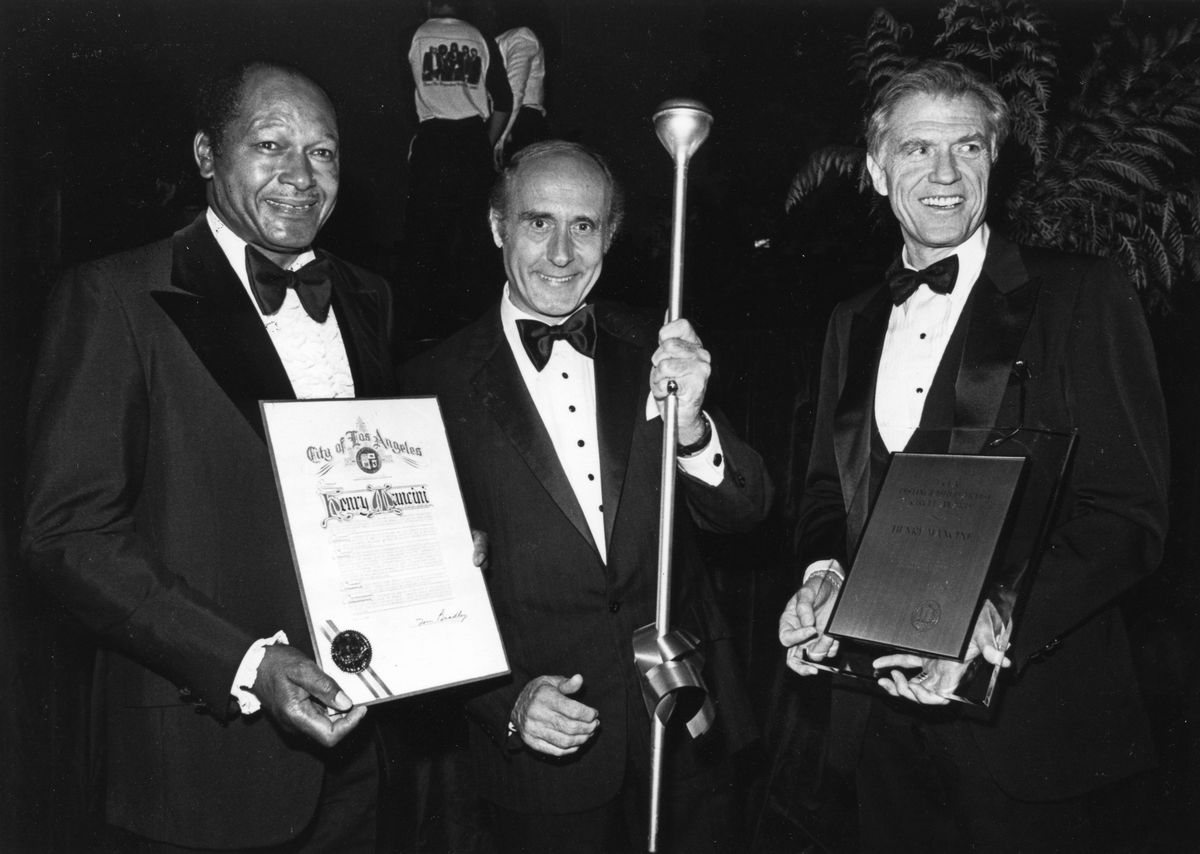 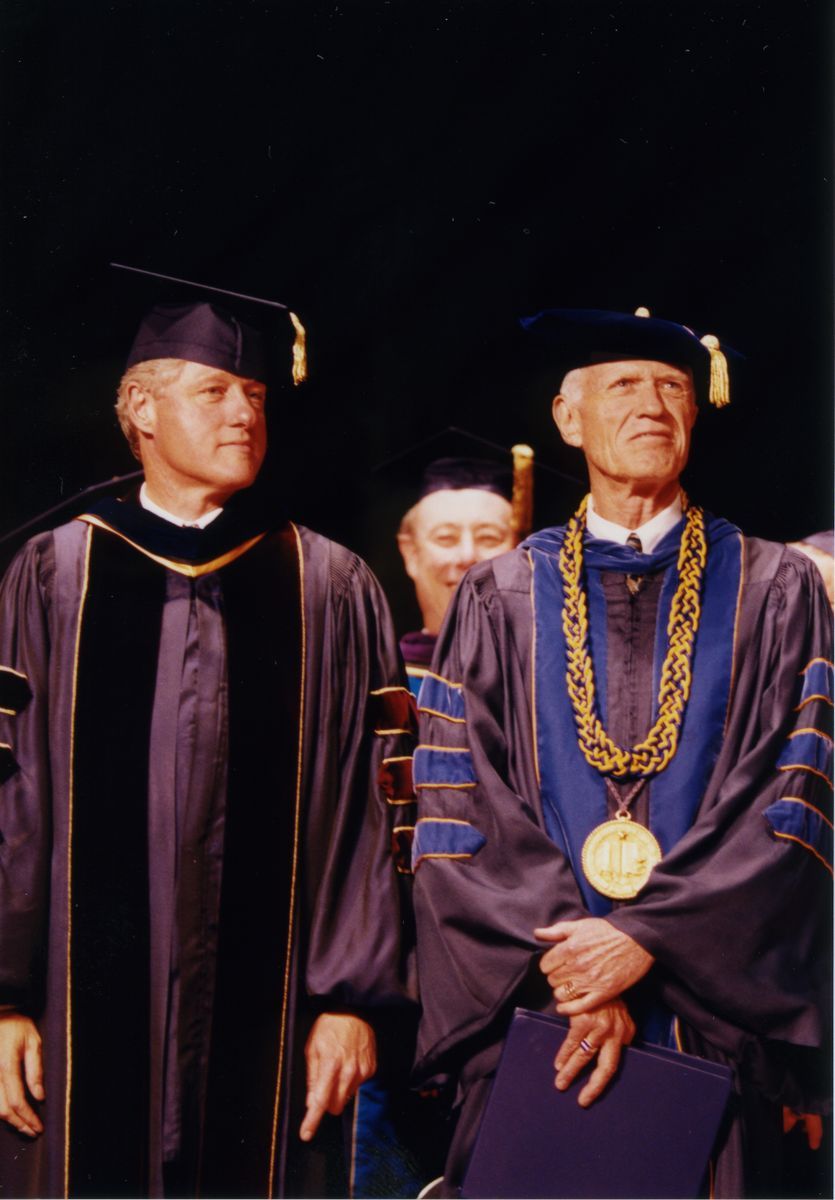 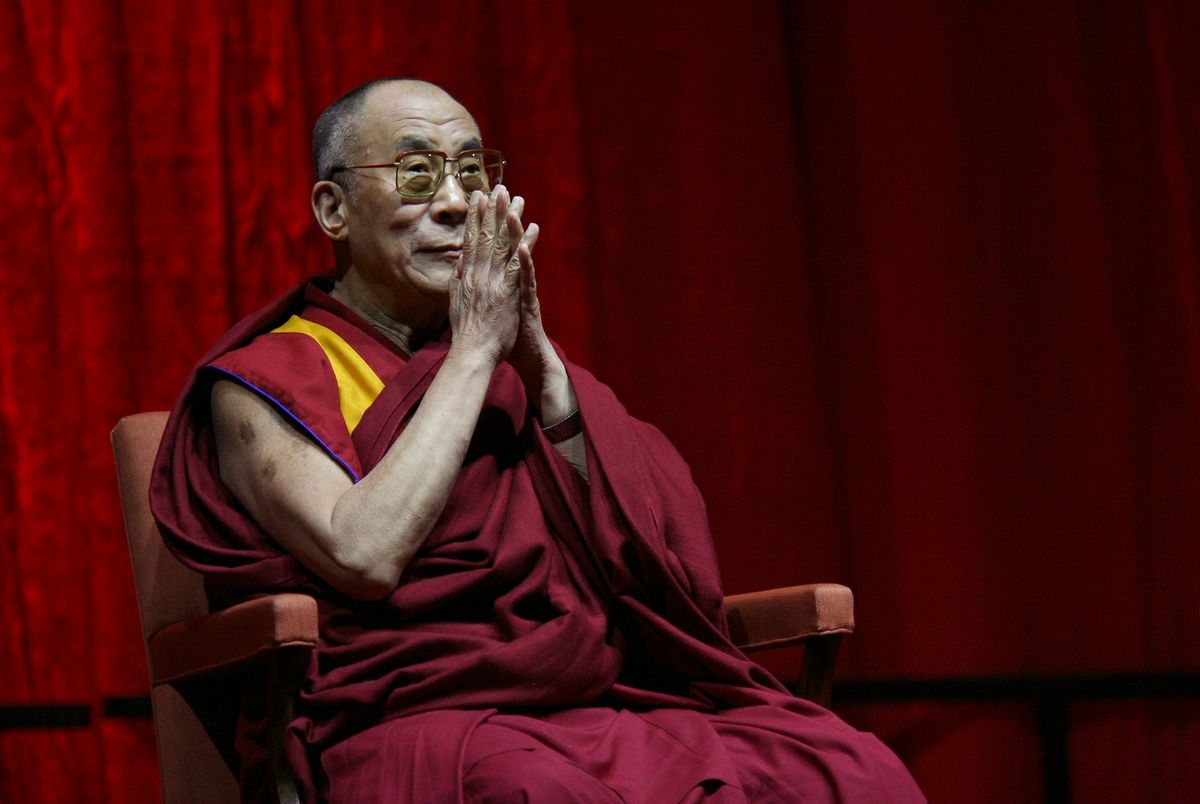 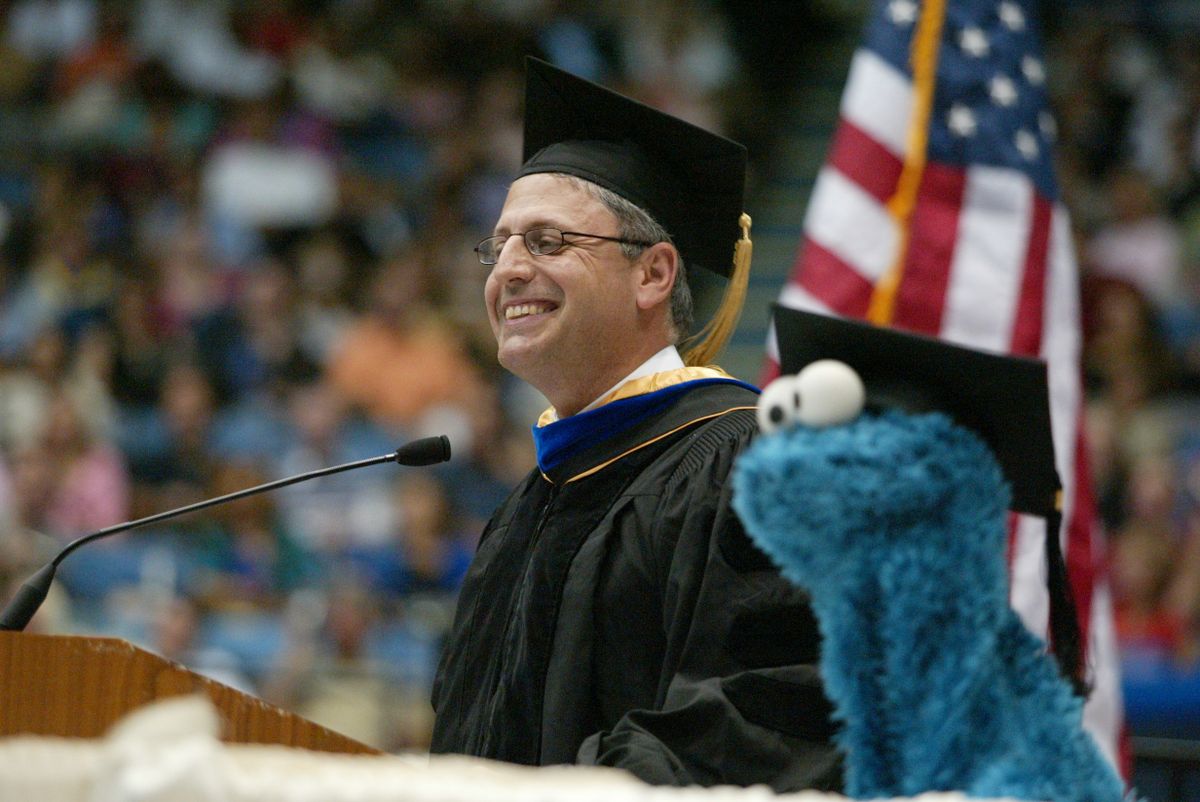 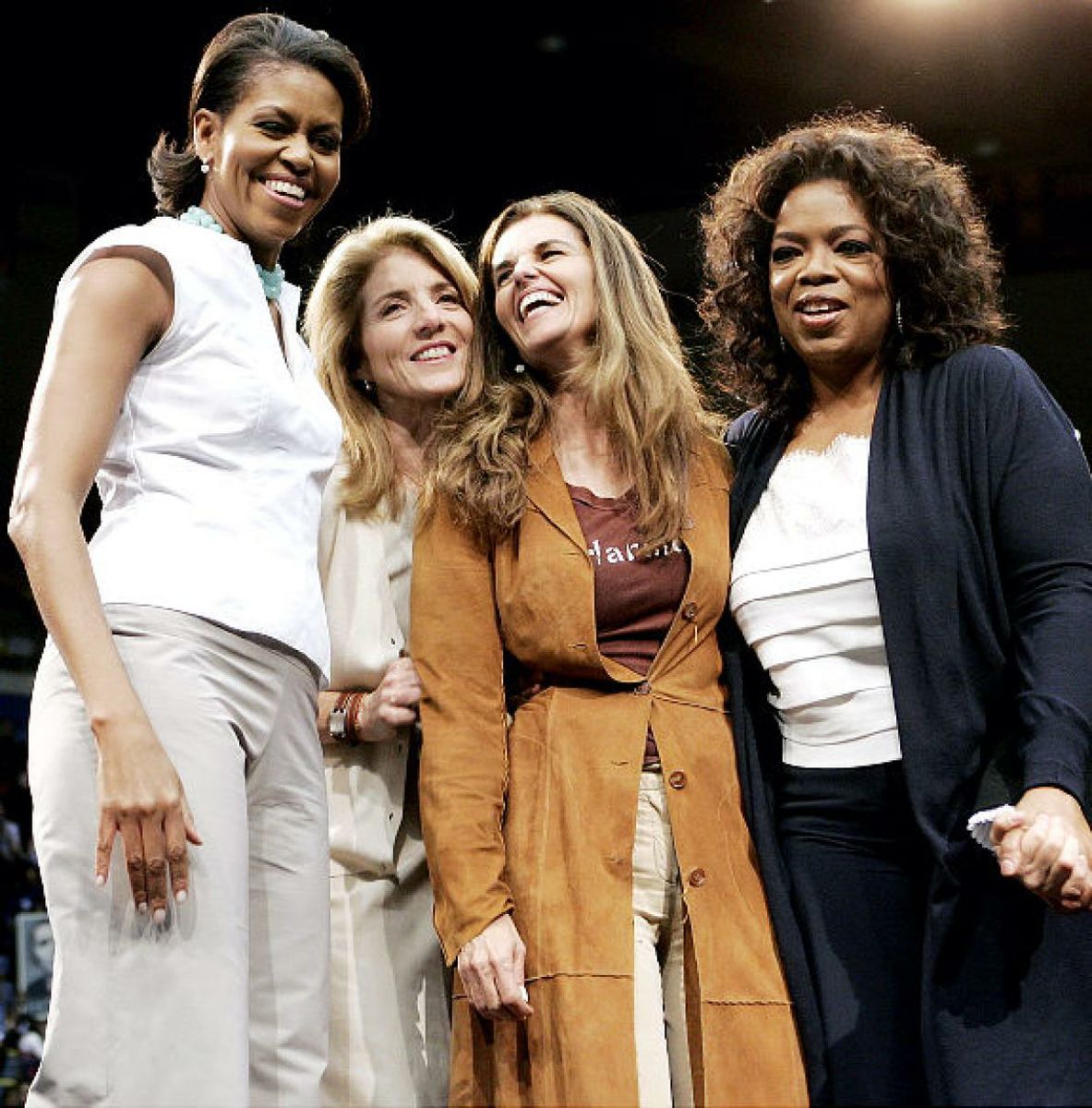 Michelle Obama, Caroline Kennedy, Maria Shriver and Oprah Winfrey were among the celebrities chanting “Yes, we can” at a campaign rally for Barack Obama in February. 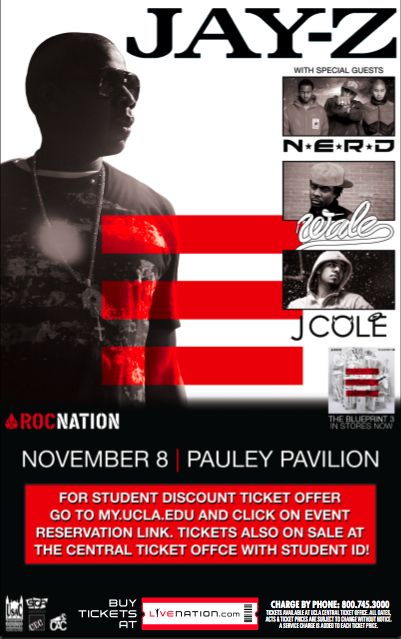 Rap superstar Jay-Z performed in a show that also included sets by N.E.R.D., J. Cole and Wale. The concert included a surprise appearance by Rihanna, singing her vocal on Jay-Z’s hit from that summer, “Run This Town.”

Pauley Pavilion closed in 2010 for a two-year makeover. Watch Los Angeles join the party for the reopening in 2012. 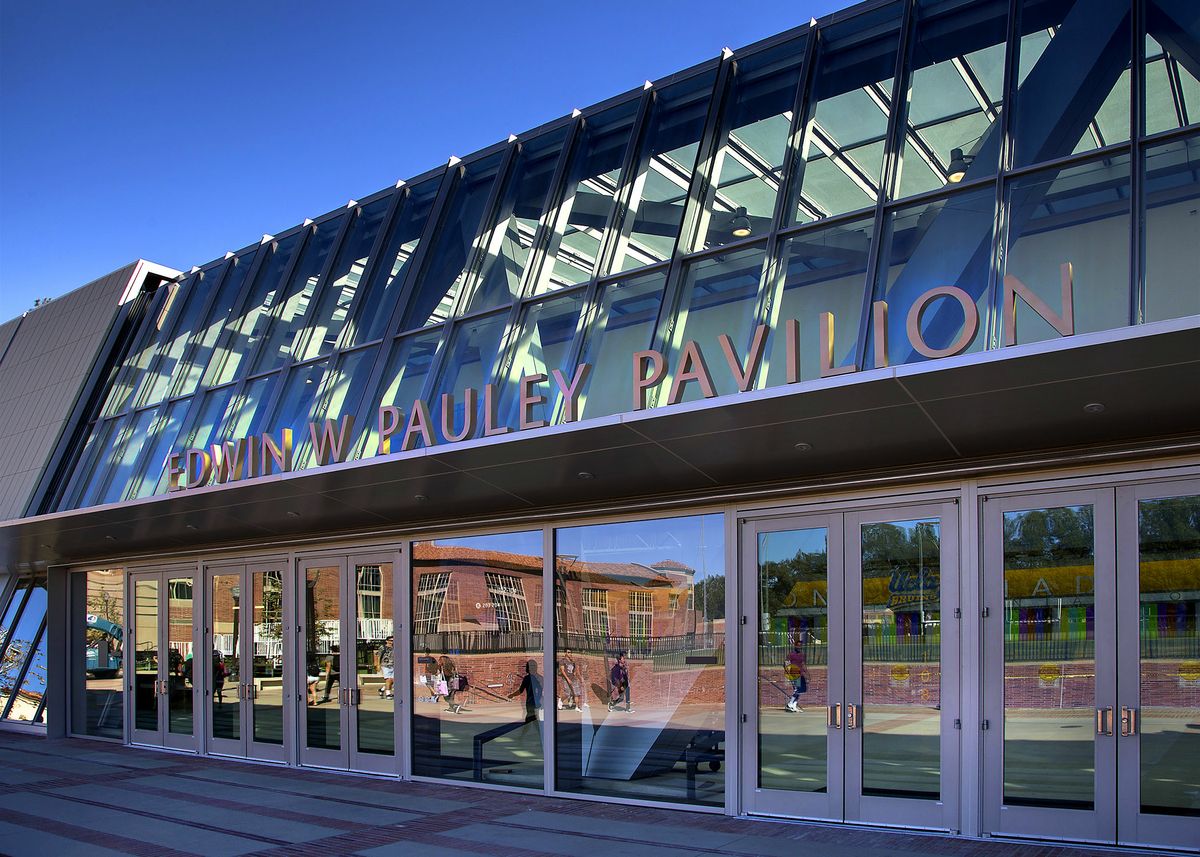 When Pauley reopened in October, there was a new glass-walled concourse and many improved amenities. 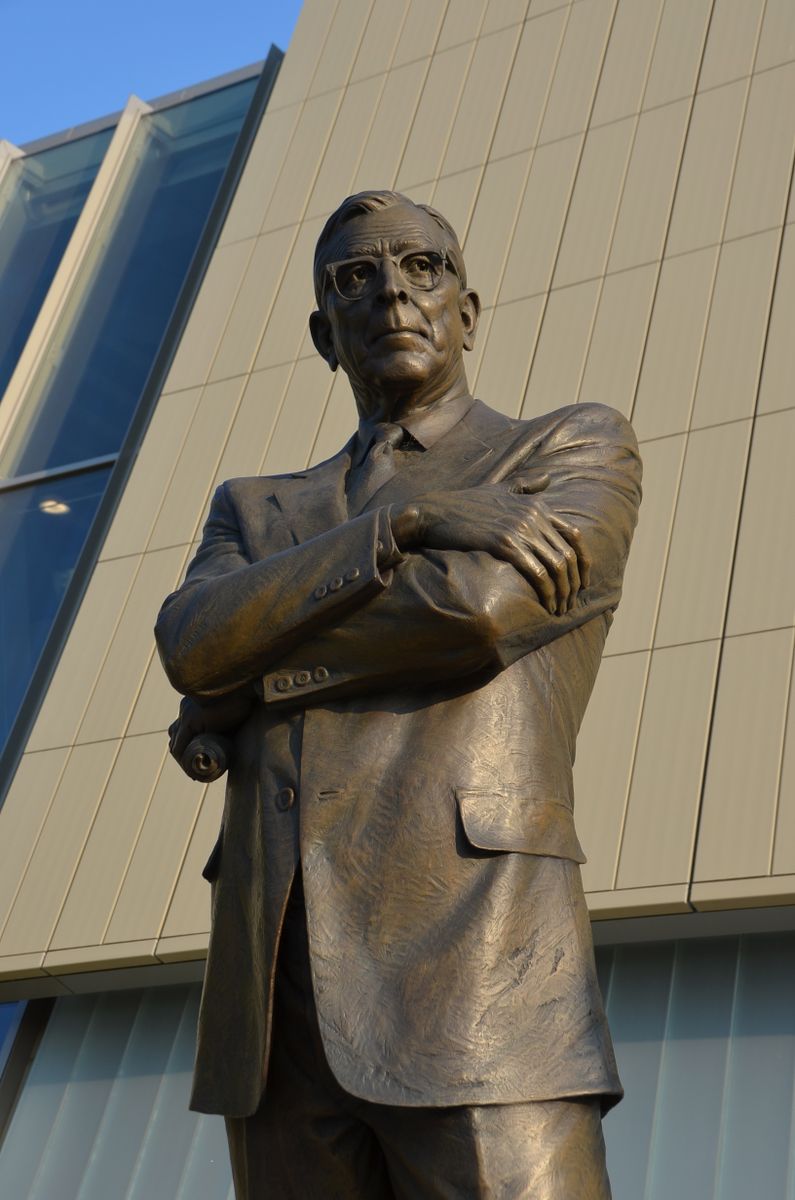 Outside the new main entrance, Coach Wooden is immortalized. 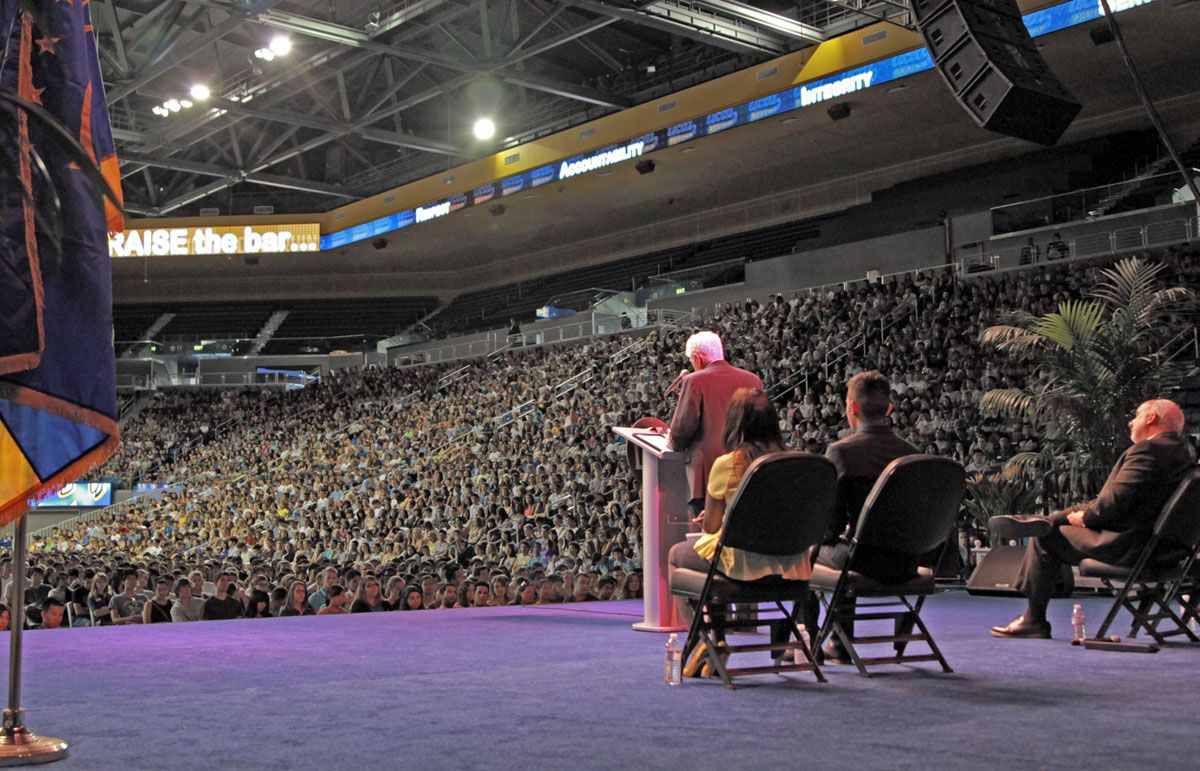 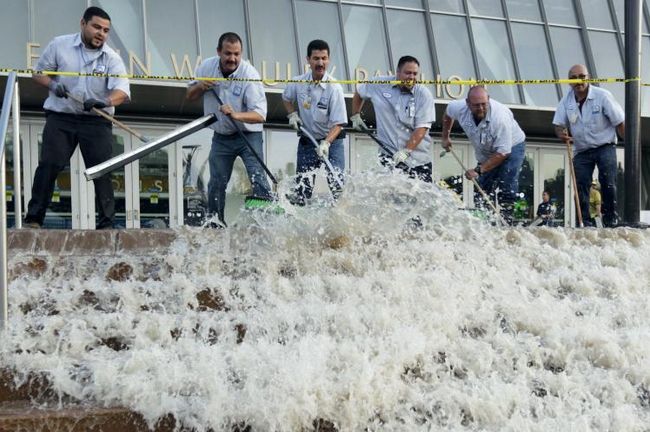 A city water main burst on Sunset Boulevard in July and inundated the campus with an estimated 20 million gallons. Pauley was flooded and required extensive repairs. 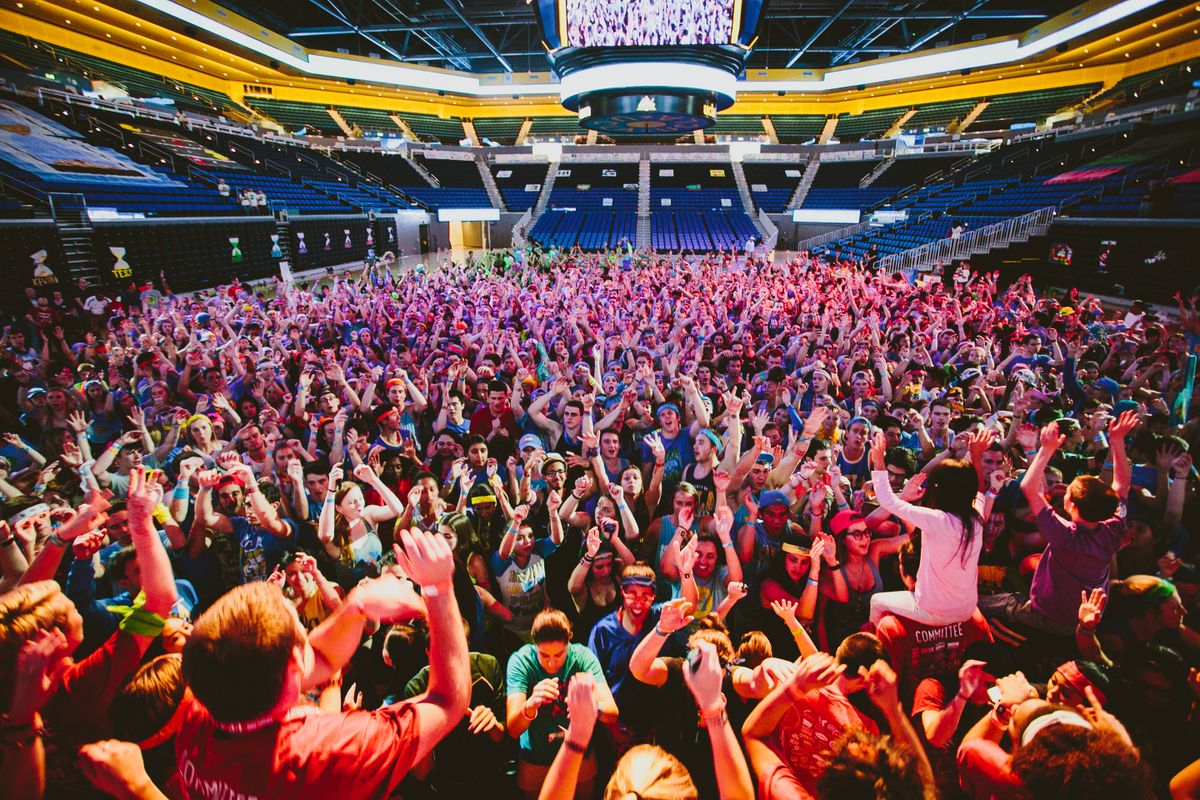 UCLA’s annual 26-hour Dance Marathon grew so large that it moved into Pauley for the first time. The fundraiser to fight pediatric AIDS raises hundreds of thousands of dollars a year (nearly $4 million during its 14-year existence). 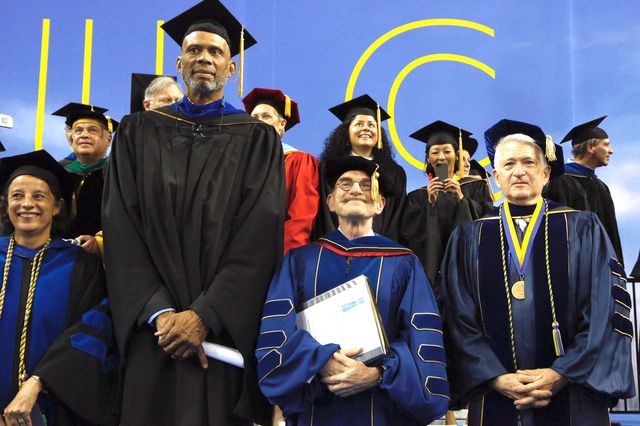 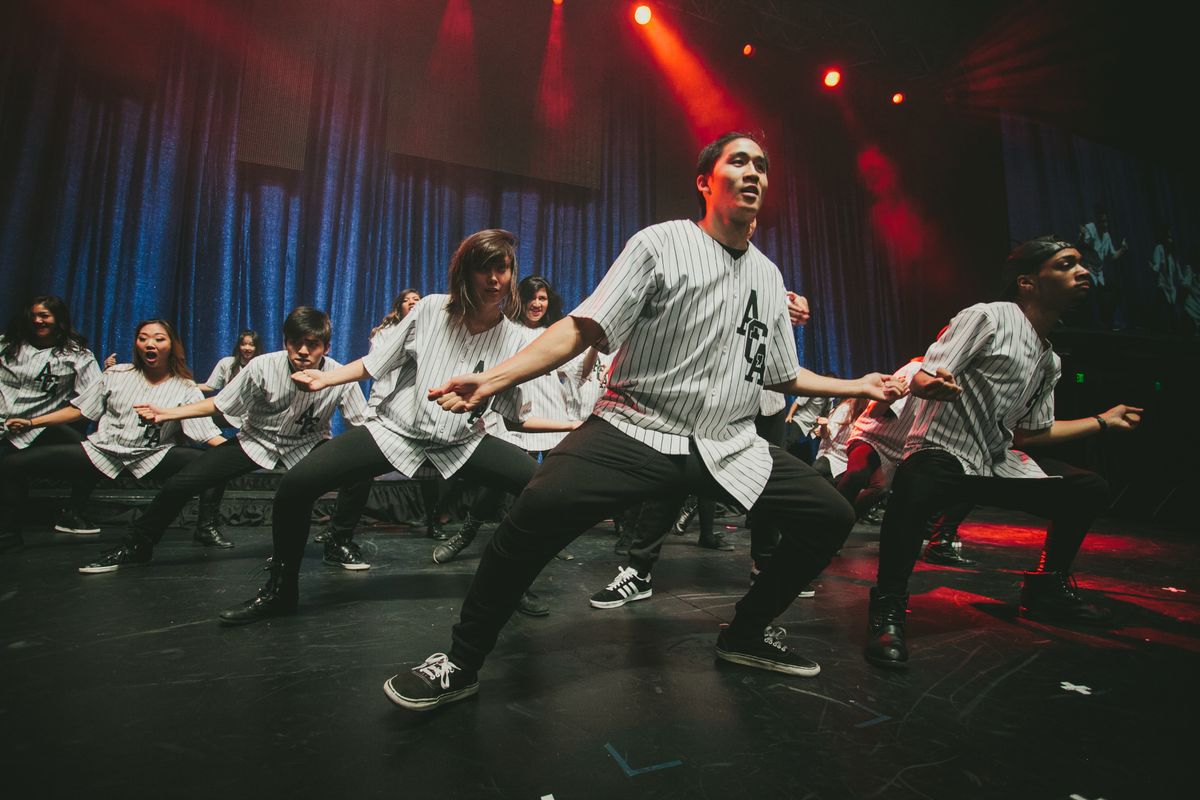 The dance group ACA Hip Hop, pictured above in their 2014 performance at Spring Sing, performed again in 2015 and took home the Bruin Choice Award.

29. It’s all about the students 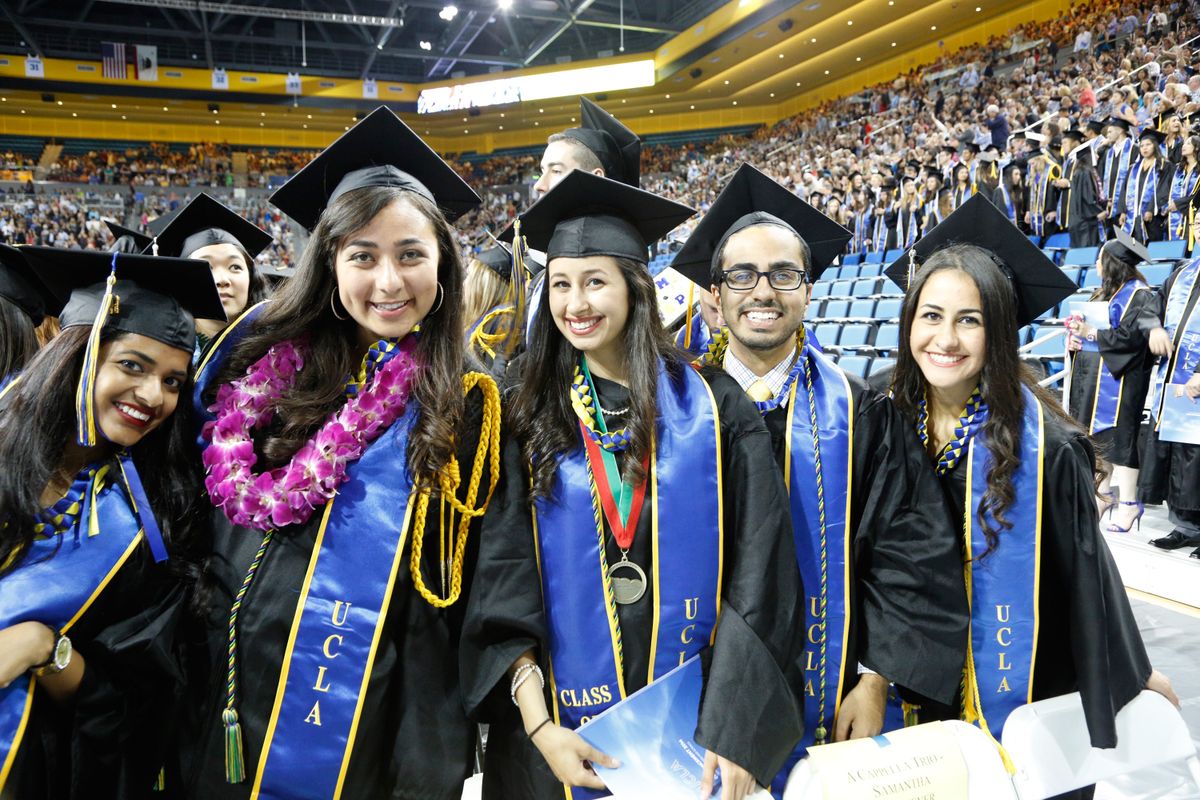 Pauley Pavilion is a center of student activity on campus. Graduates of the UCLA College all end up there. For the Class of 2015, that day has arrived. #UCLA2015 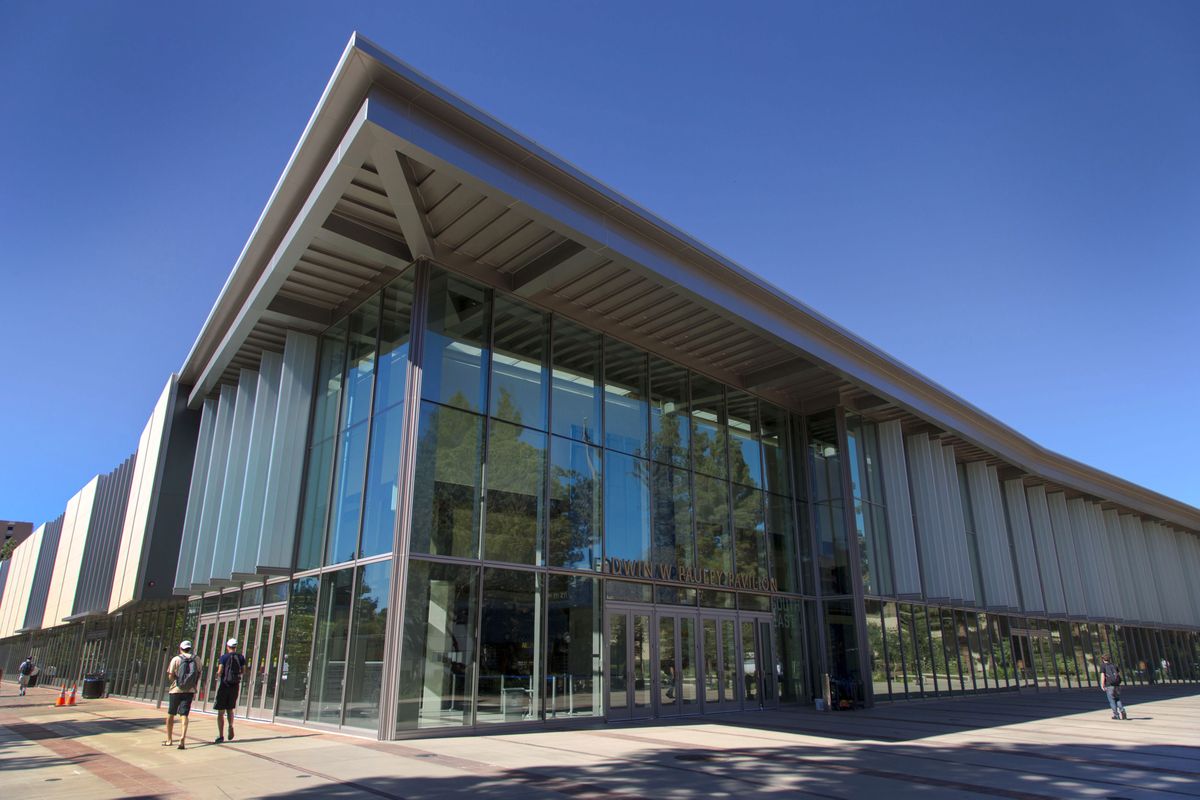 31. We honor Pauley’s athletes as well. Watch a video by UCLA Athletics.