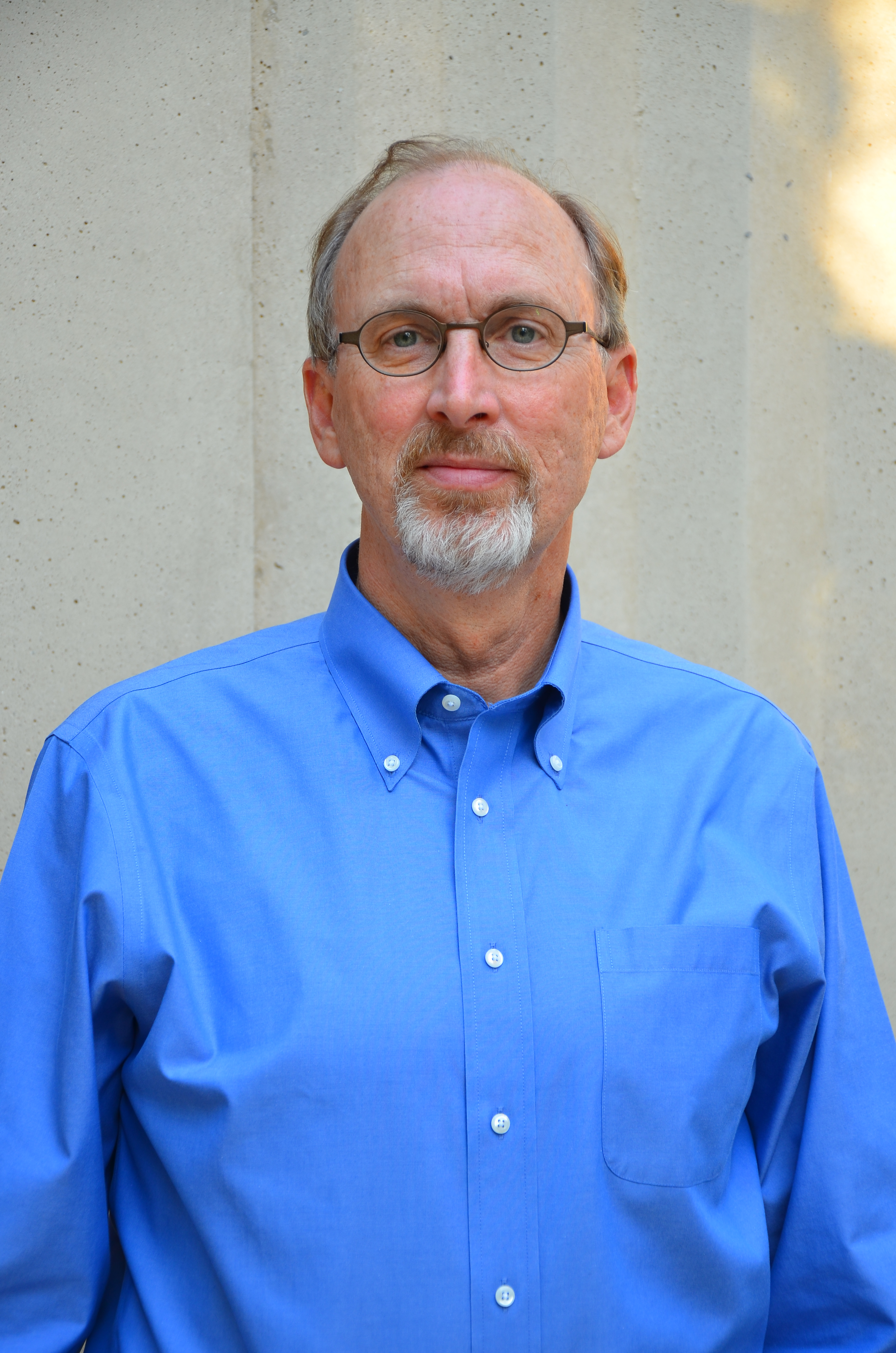 UCLA Campus Architect Jeffrey B. Averill, who oversaw the design of every major campus building for 15 years and shepherded UCLA’s transition to environmentally friendly construction, died Feb. 27 in Los Angeles after a six-year battle with prostate cancer. He was 61.

At the time, Averill was surrounded by his family, including his wife and daughter.

Averill came to UCLA in 2001 as a project manager and was appointed campus architect in 2003. He provided design oversight for all UCLA capital projects, ensuring that all building interiors, exteriors and landscaping matched UCLA’s overall aesthetic. His career spanned nearly 40 years, and he was named a fellow of the American Institute of Architects in 2014. Before coming to UCLA, he worked in private practice in Houston, San Francisco, Philadelphia, London, Sydney and Los Angeles.

In 2016, Conde Nast Traveler ranked UCLA No. 10 among the nation’s most beautiful university campuses, and Averill played a major role in making that happen, said Peter Hendrickson, UCLA’s associate vice chancellor of design and construction, who worked closely with Averill.

“You can see Jeff’s influence in every part of campus,” Hendrickson said. “He made sure that every design element fit into the campus vocabulary and enhanced the image of UCLA. He was smart, direct and unafraid to challenge our architects if something didn’t work. He was the conscience of the campus, a great advocate of design and a good steward of the university.”

Averill was part of the team that helped the campus shift toward sustainable construction and meet the U.S. Green Building Council’s stringent LEED standards for environmentally friendly design. LEED certification is now required by University of California policy for all new UC buildings. Averill was involved with all 33 LEED-certified green buildings at UCLA and 21 others that are expected to be certified soon.

Averill also assisted with UCLA’s 30-year, $2.2 billion seismic retrofit project, which is now in the final stages of improving the safety of 66 campus-owned buildings and structures.

“Jeff left the campus a significantly better place than the day he started working here,” said Steve Olsen, UCLA’s vice chancellor and chief financial officer. “We will miss him sorely, but he has left us a wonderful legacy.”

Throughout his time at UCLA, he often walked his dogs on campus early in the morning, friends said — but even then, he was on the lookout for ways to maintain the campus’s quality. He would arrive at the office with lists of things to discuss: cracked sidewalks, clogged drains or the latest progress on construction projects. He was active on several UCLA committees, bringing his expertise on sustainability issues and helping to decide whether donated sculptures fit UCLA’s aesthetic.

Though he interacted with nearly every department on campus, his Capital Programs office was a small, close-knit community. Averill hosted an annual celebration of the Jewish holiday Sukkot at his home, inviting colleagues to lunch in the sukkah, the traditional temporary shelter for the weeklong festival.

Averill’s UCLA career coincided with a time of extraordinary growth: The amount of built space on campus increased by more than 25 percent during his tenure. He led the design efforts for $3 billion worth of new construction and extensive renovation, transforming the campus from a more suburban style to a vibrant urban one, using creative solutions to increase density. Averill’s design oversight is credited with honoring the campus’s original Italian Romanesque style and mid-century aesthetic, while creating guidelines for contemporary designs that echo those earlier structures, making new buildings feel instantly connected to UCLA.

Averill was involved in the successful renovation of buildings such as the iconic Pauley Pavilion, Glorya Kaufman Hall and Myra Hershey Hall, among others. His work can also be seen in a range of the campus’s newest buildings, including the UCLA Meyer and Renee Luskin Conference Center, student residences, the Edie & Lew Wasserman Building, the Court of Sciences Student Center, the Terasaki Life Sciences Building, the California NanoSystems Institute, Geffen Hall, Engineering VI, and the Evelyn and Mo Ostin Music Center.

His fingerprints can also be seen on many other projects under construction or in the planning stages, including the Mo Ostin Basketball Center, the Wasserman Football Center, the second phase of Engineering VI, and the Marion Anderson building at the Anderson School of Management.

The university flag will be lowered to half-staff in his honor on April 6.

There will be a memorial at 2 p.m. Sunday, April 30 at the Luskin Conference Center.