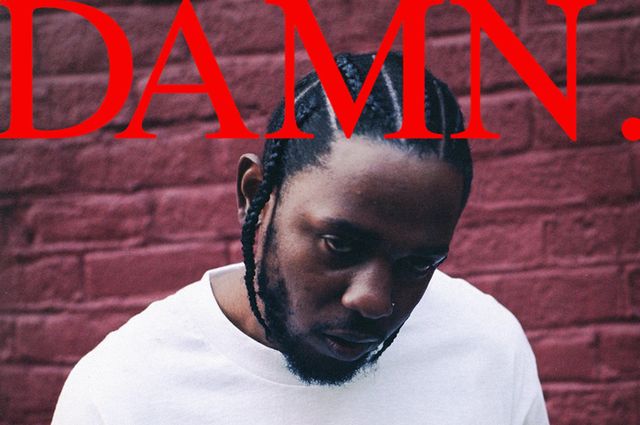 When rapper Kendrick Lamar was recently announced as the winner of the 2018 Pulitzer Prize in music, it signaled a shift and ignited a debate. Lamar’s selection, which was the first time the Pulitzer was given to a non-classical or non-jazz record in the award’s history, inspired impassioned reactions from cultural critics and writers around the country.

Four professors in the UCLA Herb Alpert School of Music share their thoughts about the Compton-born rappers’ historic win. 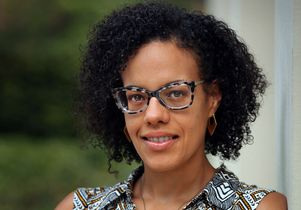 “DAMN.” The word sums up the response to Kendrick Lamar’s unprecedented Pulitzer win, which has launched an already popular, already revered emcee into a new series of discussions and debates about the role of popular music in what some simplistically refer to as “the art world.” The sonic dimension of said world — directed by Lamar from his base in Compton, California — is not as closed or as culturally uniform as some assume or would like it to be. This reality is, in part, what Lamar’s Pulitzer Prize reveals, yet the victory is not in hip-hop’s rise to the level of art. Those of us who live and listen to those stories already know their power. Lamar’s prize is not in the recognition of Black popular music as masterful, for that too has already been proven.

The significance of the prize is in its announcement that the terms of engagement have fundamentally changed; the terrain of cultural struggle has shifted. The long-held lie of high and low cultures is not to be believed, nor is the common sense that experts determine value. Black teenagers in South Central Los Angeles celebrated the Pulitzer Prize-winning musician before anyone on the panel knew his name. Those longtime fans knew him as K-Dot and followed his career from mixtape to mixtape to explosive major label debut with “good kid, m.A.A.d city” (2012). Compelled by dense stories of his family and ‘hood and the nods he offered to Chicago step, their parents listened with them to his next album, “To Pimp a Butterfly” (2015), which delivers a genius mix of Black musical modes across numerous generations and styles. By the time he offers “DAMN.” (2017), this listening family, these communities, have already known and honored Lamar. So yes, give him the Pulitzer but know that the verdict is late. He already won. 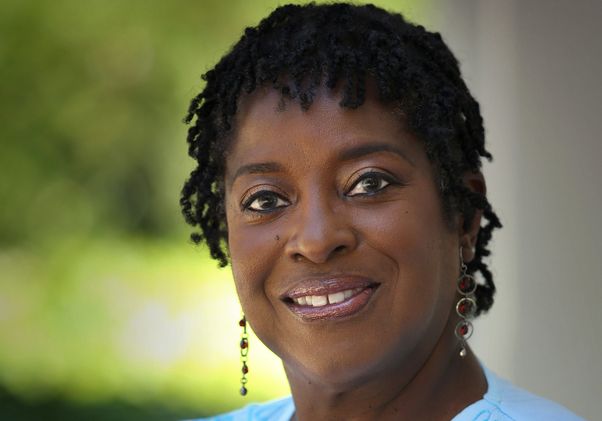 Kendrick Lamar’s “Alright,” adopted as the official anthem for the #BlackLivesMatter movement, paved the way for an unexpected turn inconceivable to many … a hip-hop artist garners a Pulitzer Prize in Music? “DAMN.”? No one saw this coming. In the company of two finalists considered also for this coveted prize in music — a classical composer, trained at Julliard, and an experimentalist-avant-garde type-contemporary classical composer-vocalist —the prize committee bypassed the usual suspects and rather opted for the street-conscious-prophet, Compton’s native son, Kendrick Lamar.

Considering the mounting tension between the masses and the current administration, growing intolerance of difference, and the onslaught of unjust incidents from police repression to the unjust killings of Black and Brown bodies caught in the crossfire of senseless anger and rage, Lamar’s fourth studio album, “DAMN.,” is a screen upon which he visualizes lyrical vignettes of (hyper)realism, spirituality, Black male rites of passage, love and  destiny, just to name a few.

“DAMN.” is bookmarked by a current sound of gunshots heard in track 1, “Blood” and the final track “Duckworth,” Lamar’s surname. Is it the intention of Lamar’s statement of the inevitable death of a young Black man in his mid-20s as his life flashes quickly before taking the last breath? Sonically, one cannot help but think so when hearing the fast-winding tape sound cadence with the recurring line, “so I was taking a walk the other day.”

Lamar evokes themes of black existentialist thought associated with W.E.B. DuBois’s trope of “double-consciousness,” Frantz Fanon’s “Wretched of the Earth” theme, Tupac Shakur’s contradictions of thug life/nihilism and street gentleman/compassionate,  and the community-centered and functionalism of the Black Arts Movement’s poets. While musically, “DAMN.” makes uses of minimalist-produced tracks, Dirty South-laden trap music soundscapes, and vocal riffs of gospel music influences, it is art and artifice, rhyme and reason that convinced the esteemed judges of the Pulitzer Prize to vote “thumbs up” unequivocally for Kendrick Lamar. Talking about poetic justice, how good does this get? 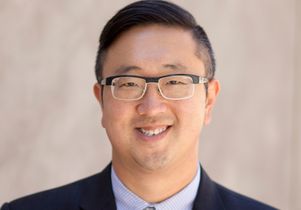 I have dedicated my professional life to the study and performance of Western classical music and acknowledge that, within society as a whole, this music has become marginalized and often doesn’t command the respect or renown it deserves. But in the elite circles of American high culture, Western classical music still holds a place of privilege, and it is in that context that we should view Kendrick Lamar’s Pulitzer Prize for Music.

In recent days, some have argued that music from the rap, rock, popular and visual media traditions is inferior, of lower quality and less serious.

Absolutely there is bad, trivial, and poorly constructed popular music — a lot of it. But there is also deep and compelling popular music; its production requires talent, skill, discipline and inspiration; and it springs from the same creative human impulse to express and communicate that we hold up as our ideal in the classical tradition. There is also a lot of bad, trivial and poorly constructed classical music. And there is a lot of well-constructed classical music that may connect with a relatively small (and more than a little insular) audience that appreciates and celebrates it, but fails to resonate with an enormous share of our society.

I’m not looking for wonderful composers, who are otherwise obscure in popular culture, to be denied the opportunity to win the Pulitzer Prize, which can transform their lives and careers and make it possible for them to continue writing great music. But I’m secure enough in my love for classical music and belief in its richness that I can also appreciate major achievements in other genres that may also merit acclaim in the rarefied world of the Pulitzer Prize. And I’m thrilled that this year’s winner is a composition that speaks to Americans and America viscerally, relevantly and beautifully. 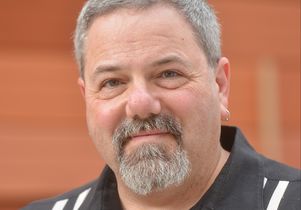 The awarding of the Pulitzer Prize to Kendrick Lamar’s “DAMN.” has caused a certain amount of consternation in the world of avant-garde and modern music composition. Even those composers and critics who like rap as music, and accept the political inevitability of its claims to be art, worry that the unique perspective of the Pulitzer in Music is being lost. What they valued about the prize was not that the juries always hit the bullseye of “greatness” — many serious compositions have won a Pulitzer only to sink back into deserved obscurity, and many of the most important composers of the modern era (Cage, Glass) never won one — but the way the Pulitzer Prize focused attention, if only for a moment, once a year, on a particular kind of music that was uniquely eligible to be great:  elaborate concert music in the Western tradition composed by individuals and scored for traditional ensembles of (mostly) acoustic instruments.

In this sense, the Pulitzer does not index popularity, it indexes hegemony. As long as the Prize was reserved for some kind of “classical music,” even modern classical, or Black classical (jazz), then classicism in music, the idea that there is a canon of great works that sets the tone for the whole world of music — even in absentia, even if no one but a small cadre of “experts” actually listens to it — could be preserved. That’s why a number of classical music apologists complained that they had nothing against Kendrick Lamar personally except that everyone already knew who he was. His music was genuinely popular, and so making it canonical, too, seemed unfair, over the top, like giving an honorary doctorate to a billionaire.

Well this hegemonic idea of “classical music” is dying, and I, for one, am not shedding any musicological tears over that. The Pulitzer Prize jury has spoken its truth. All of us in the musical profession have to find ours.