Since 1972, the fruits of Title IX, which outlawed discrimination based on sex in federally funded education programs and activities, have been most visible to the public in women’s college sports. But the law reaches far beyond the playing field, ensuring gender equity in the classroom, admissions, employment, financial assistance and other areas.

The Biden administration’s long-awaited overhaul, announced Jan. 23, would undo several Trump-era guidelines and confirm that the law’s safeguards apply to lesbian, gay, bisexual, transgender and nonbinary students, protecting them from discrimination based on their sexual orientation and gender identity.

The changes can’t come soon enough, said Kerith Conron, research director of the institute, a think tank based at UCLA School of Law that focuses on gender and sexual orientation issues in law and public policy. 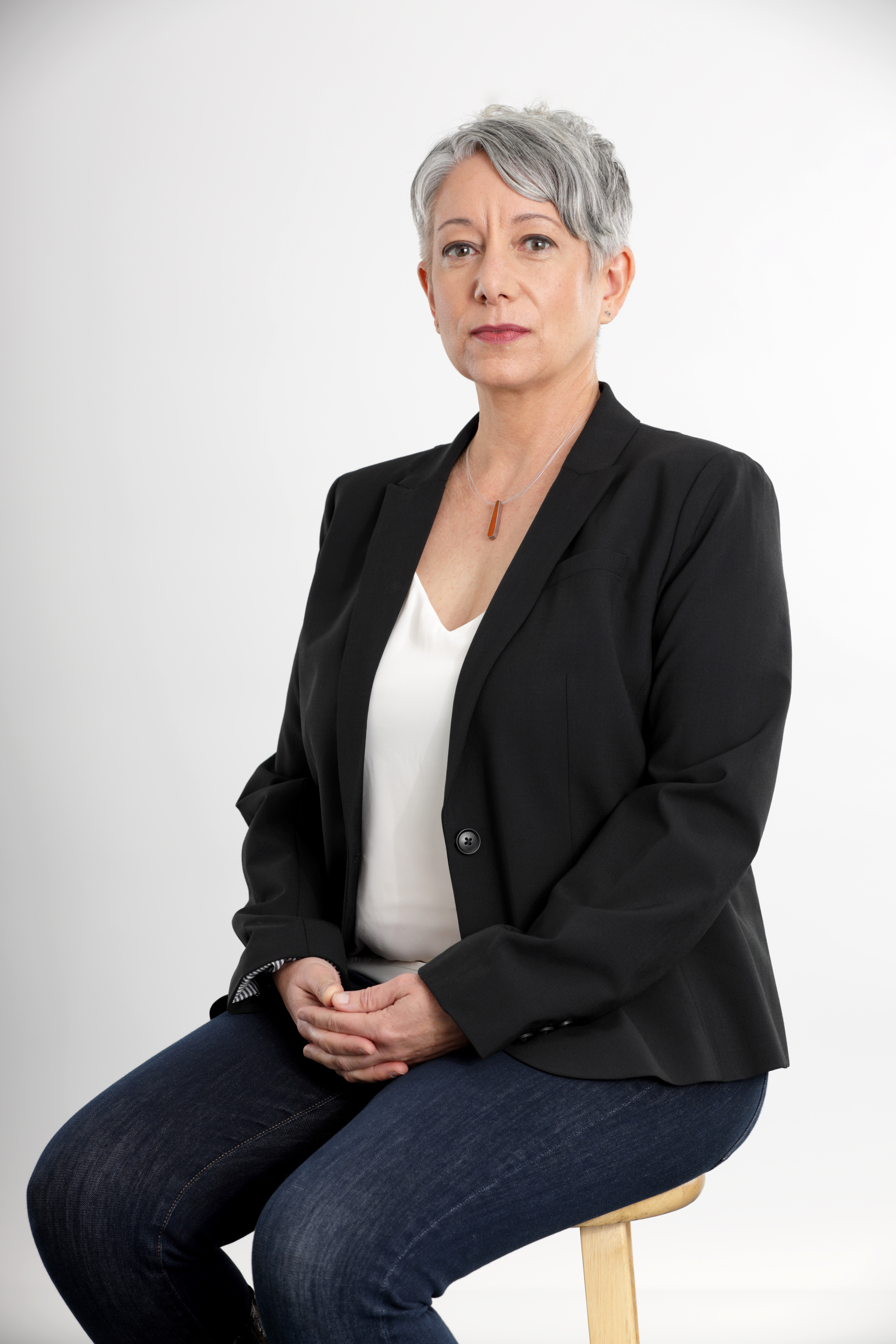 Conron and her colleagues have been at the forefront of providing data-driven research on the experiences of LGBTQ university students in the U.S. for use by policymakers and legal experts, and what they have discovered, she said, is staggering — an epidemic of bullying, harassment and poor mental health.

In a series of reports published this year, Conron and her team found that among LGBT students between the ages of 18 and 40 who attended four-year colleges and universities, 1 in 3 said they had been harassed, bullied or assaulted, compared with 1 out of 5 non-LGBTQ students. Levels of sexual harassment for LGBTQ students were more than four times as high, and sexual assaults more than five times.

The findings were even more concerning when Conron’s team broke the data out for transgender students. In addition to high levels of bullying and assaults, over half of this population reported poor mental health while in school, and three times as many transgender students as cisgender LGBQ students said that a lifetime of adverse treatment at school had impacted their academic success or educational attainment.

“Colleges and universities still have a way to go as far as improving the climate for LGBTQ students,” Conron said. “That is what makes this expansion of Title IX protections so crucial. We hope that our research has and will continue to influence policies that make the educational setting a positive, affirming place for all students, whatever their identity, and make it easier to report discrimination and assault.”

‘Clear violations’: Williams Institute’s letter to the Department of Education

The Williams Institute’s involvement in the administration’s current push to codify Title IX protections for LGBTQ students goes back to June of 2021, when nine scholars from the center sent a 15-page letter (PDF) to the Department of Education’s Office for Civil Rights.

At the time, in response to an executive order issued by President Biden, the department was proposing an official change to its interpretation of the statute, one based on the 2020 Supreme court ruling in Bostock v. Clayton County, which held that employees are protected from discrimination in the workplace not just on the basis of sex but also sexual orientation and gender identity.

The UCLA scholars outlined the existing research — from both the institute and other sources — on the widespread stigma, discrimination, harassment and violence LGBT students face in schools. They detailed how these experiences disrupt students’ learning and educational attainment; harm them physically and psychologically; and generate what is known as “minority stress,” which has been shown to be a cause of health disparities between LGBTQ and non-LGBTQ populations. Many of the examples they provided, the researchers wrote, “appear to be clear violations” of students’ rights.

Less than a week later, the education department released its new Notice of Interpretation, announcing that it would be enforcing Title IX’s prohibition on sex discrimination to include discrimination based on sexual orientation and gender identity.

“The Supreme Court has upheld the right for LGBTQ+ people to live and work without fear of harassment, exclusion and discrimination — and our LGBTQ+ students have the same rights and deserve the same protections,” Education Secretary Miguel Cardona said at the time. “Today, the Department makes clear that all students —including LGBTQ+ students deserve the opportunity to learn and thrive in schools that are free from discrimination.”

While Conron can’t tell for certain what went on behind the scenes, she’s confident that that the Williams Institute’s research had some impact. “Generally, I think that repeated exposure to information and messaging is helpful as far as pushing that boulder up the hill and leveraging change.”

Assessing the proposed changes to the law

That Bostock decision, the president’s executive order and the department’s Notice of Interpretation set the stage for today’s announcement. First, however, the proposed new regulations — which would codify the federal government’s clarified understanding of Title IX into law — will be open to public comment for a period of 60 days, and a final decision on the rule changes is not expected until sometime next year. 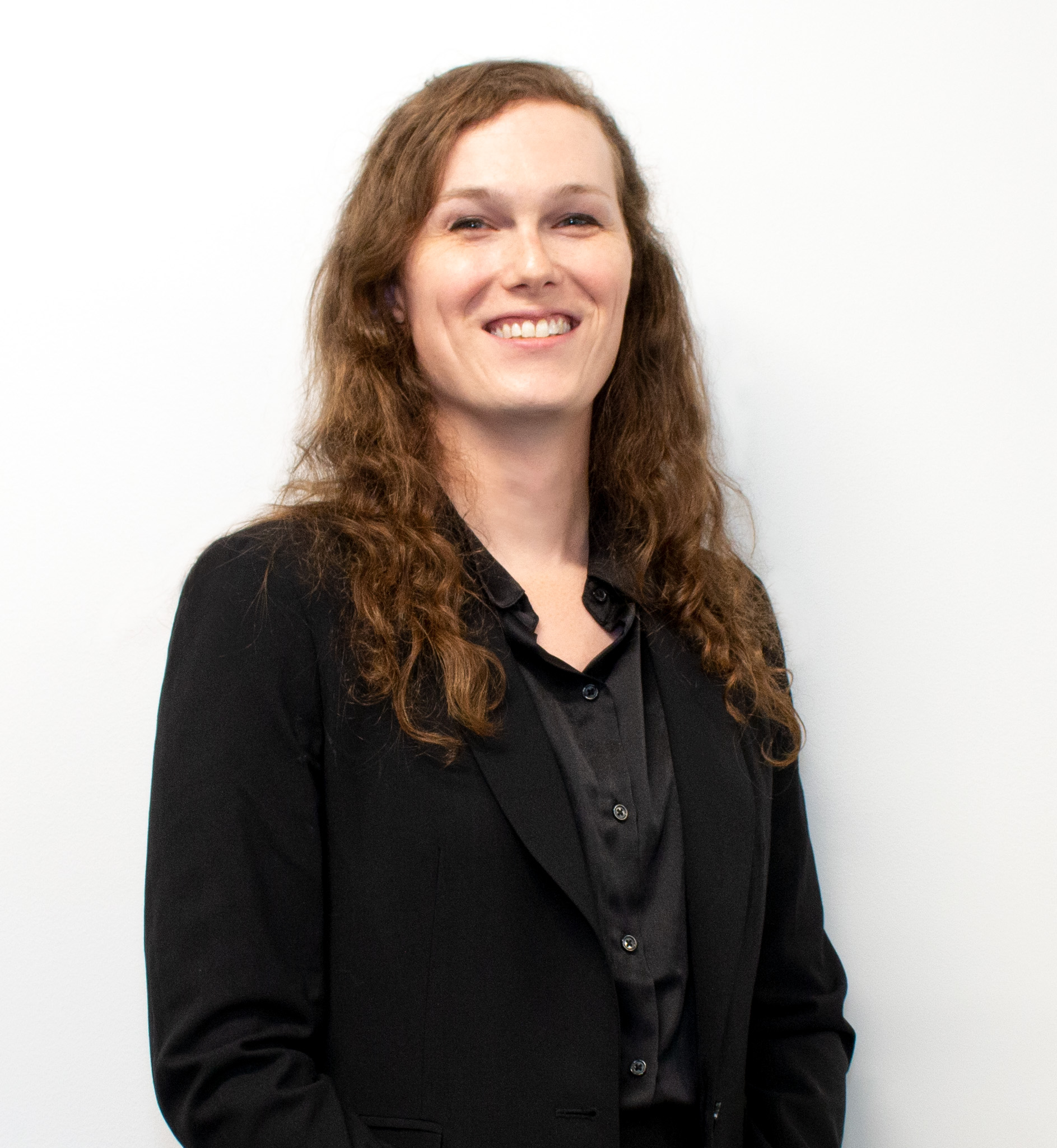 “We are encouraged by the proposed regulations,” Redfield said. “Many of the revisions would positively impact LGBTQ and intersex community members by definitively and unambiguously clarifying that they are protected under Title IX.”

Notably, the regulations do not address how Title IX applies to transgender athletes. There has been a growing backlash against legally enshrined rights for LGBTQ — and specifically transgender — people among segments of the population, including those state laws that restrict transgender people’s participation in sports and access to locker rooms, restrooms and other facilities that match their gender identity. But there is cause for optimism.

“We will have to wait to see how the administration approaches enforcement, particularly around athletics, but the new regulations do signal that exclusion of transgender people from some of these programs might be prohibited under Title IX,” she said.

“Essentially, people’s humanity is being debated,” she said. “That is certainly a difficult thing.”

In the meantime, the institute will continue its research, having just scratched the surface of its higher education project, said Conron, who is also the center’s Blachford-Cooper Distinguished Scholar.

In progress is a report on students who are Black, Indigenous or people of color, as well as one on women in higher education. Upcoming projects will explore patterns of “drop off” and “drop out” among LGBTQ students and offer a deeper analysis of the differences in experiences between LGBTQ and non-LGBTQ students.

“It just comes down to a basic belief that all people deserve to be treated with dignity and respect and that everyone has a right to learn,” said Conron. “Institutions of higher education, and all places, should be free of abuse so that people can pursue opportunities to improve the conditions of their lives.”

► For more on the Williams Institute’s work on Title IX and LGBTQ students, visit their upcoming events page and sign up to receive press releases and other announcements.