Picture a robot. In your mind’s eye, do you see a shiny protocol droid from a long time ago in a galaxy far, far away? Perhaps a large, moving steel arm from our industrial present? Or even an ambassador from the future, such as the mighty THOR (tactical hazardous operations robot), UCLA’s own walking, talking, soccer-kicking bot from the lab of engineering professor Dennis Hong?

Research by a quintet of Hong’s faculty colleagues at the UCLA Samueli School of Engineering might just expand your thinking. These researchers are doing the early work to realize robots with an entirely different feel, literally — softer, more pliable and better suited for engaging with people.

“We build machines based on the materials we have, and steel and rubber have actually worked very well,” says Qibing Pei, professor of materials science and engineering. “However, we’re also limited by our materials, and certain jobs are impossible for robots [that exist] right now. So people like me are looking at developing soft materials and devices.”

Today’s innovators envision soft robots capable of performing tasks that benefit human health and well-being and that advance the discovery of the unknown. Pei and his colleagues are beginning to figure out what those soft robots will be made of, and how they will move. 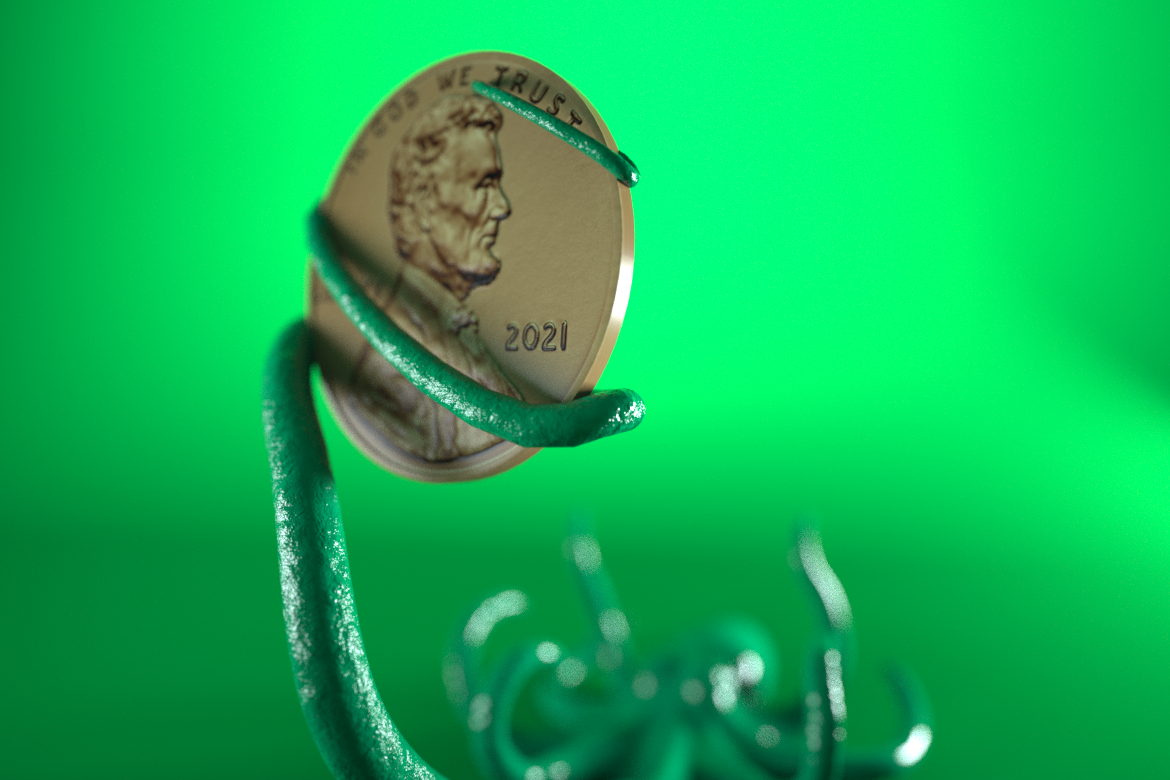 The importance of being supple

Why make robots soft? For starters, they would potentially be safer than traditional ones.

“The most important use we can imagine for soft robots would be to interact with fragile objects and human beings,” says Lihua Jin, assistant professor of mechanical and aerospace engineering.

Additionally, the lightness of a soft robot suggests ease of transport. Similar to how a large octopus can squeeze through a hole the size of a quarter but a hard-shelled crab can only scuttle past, soft robots can access places that rigid ones cannot. The well-defined joints of traditional robots restrict their movements, while a flexible robot might have few limitations in the ways it can twist, turn and morph. Built with the capacity to buckle and then return to its original shape, a soft robot might also be more resilient.

“We need a shift in mentality in our society, because there’s a misconception that if you’re big and rigid and beefy, you’re more robust,” says Jonathan Hopkins, associate professor of aerospace and mechanical engineering. “It’s actually the opposite. Think of the skinny palm trees bending and surviving hurricanes that knock over strong telephone poles.”

The investigators driving engineering toward soft machines are part of a larger cadre of extraordinary robotics researchers based on campus, with more than a dozen UCLA laboratories at the leading edge of the field. This is no accident. UCLA Engineering purposefully fortified an existing strength in 2014, recruiting Hong and two other superstars: Jacob Rosen, an expert in surgical robots, and Veronica Santos, who is developing artificial hands.

As engineers embark on the quest to create new types of materials for soft robots, they aim to make important characteristics intrinsic to the materials themselves.

“We want to incorporate movement with capabilities such as sensing or conductivity, together in one material,” says Ximin He, assistant professor of materials science and engineering. “Smart materials could do a little bit of the computing, sensing the environment and responding by changing shape.”

For He’s team, a significant focus is on hydrogels — substances that are up to 90% water and made of cross-linked networks of polymers. We encounter hydrogels in everyday life, such as when we eat tofu or place contact lenses in our eyes. With their hybrid constitution, the materials created by He and her colleagues can combine properties found in solids and liquids. 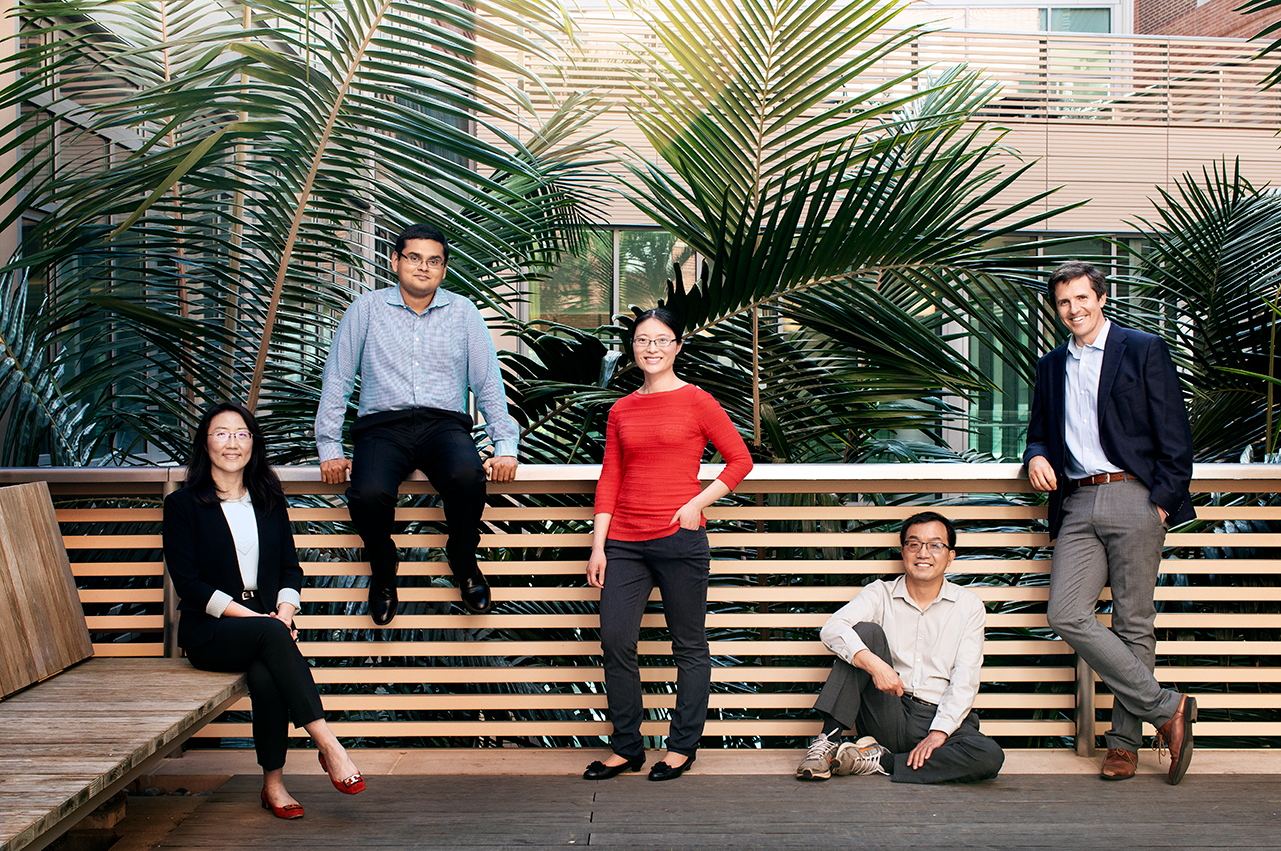 Pei, meanwhile, is a leader in soft materials that take advantage of electrostatics, the interactions between charged particles at rest — events governed by the same rules that make a doorknob zap your hand after you walk on carpet. He also works with nanotechnology, leveraging phenomena that happen on the scale of billionths of a meter.

Tying together strands of research are the activities in Jin’s group. In addition to developing diverse materials, Jin also models how materials will respond to their environment.

“We do a lot of fundamental studies to help people understand these materials,” she says. “Once you understand a material’s behavior, you can better plan the structure and how you can deform it.”

These labs have already produced modern marvels that offer early hints at what could be.

The OsciBot, a simple soft machine that paddles through water when a light is shined on it, has emerged from research by He and Jin. He’s lab has also devised artificial tendons and muscles; Pei’s own spin on the latter yielded synthetic muscles potentially 10 times stronger than their human counterparts. Pei has also patented material for an LED display that can stretch to double its original size.

While his colleagues are interested in the stuff of soft robots, Khalid Jawed homes in on their possible shapes and modes of movement. Jawed, an assistant professor of mechanical and aerospace engineering, studies the incredibly complex set of parameters involved in the movement of a flexible machine.

“In our lab, the main focus now is the geometry of soft robots,” he says. “How can we exploit their ability to change shape for functionality?” 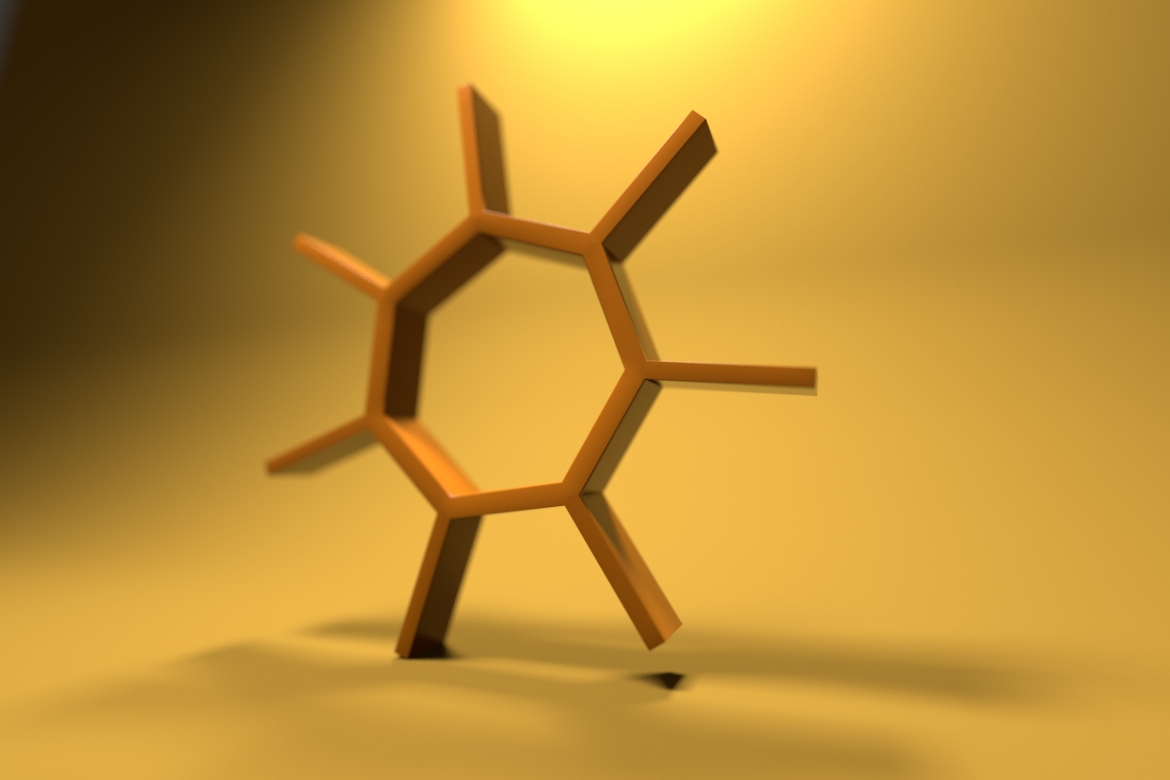 Jawed recently achieved an advance with a Hollywood twist. Augmenting the type of visual effects software that allows a Disney character’s hair to blow in the wind, he developed a computer model simulating the physics of soft robots.

The accuracy of his model has been validated by experiments with rudimentary flexible machines made by collaborators at Carnegie Mellon University, where he completed his postdoctoral fellowship. This advance may help push the entire field forward, as it begins to move design out of the realm of trial and error.

Hopkins, also concerned with shapes and mechanics, takes a wide-ranging approach to flexible machines. He has created an air-powered actuator — the component that enables a robot to move itself and objects around it — by molding rubber.

His vision also encompasses improvements to 3D-printing techniques and the engineering of flexible materials that could serve as the basis for soft robots. Hopkins’ architected materials derive their properties more from their structure and mechanics, at various microscopic scales, than from their chemical composition.

Mother Nature herself might be considered the original engineer of soft machines. Accordingly, biology is a major inspiration for the UCLA investigators.

“Nature has taken so many years to figure out how to do things effectively and efficiently,” Pei says. “There’s a lot we can learn.”

Many of the researchers’ creations are linked to the natural world. 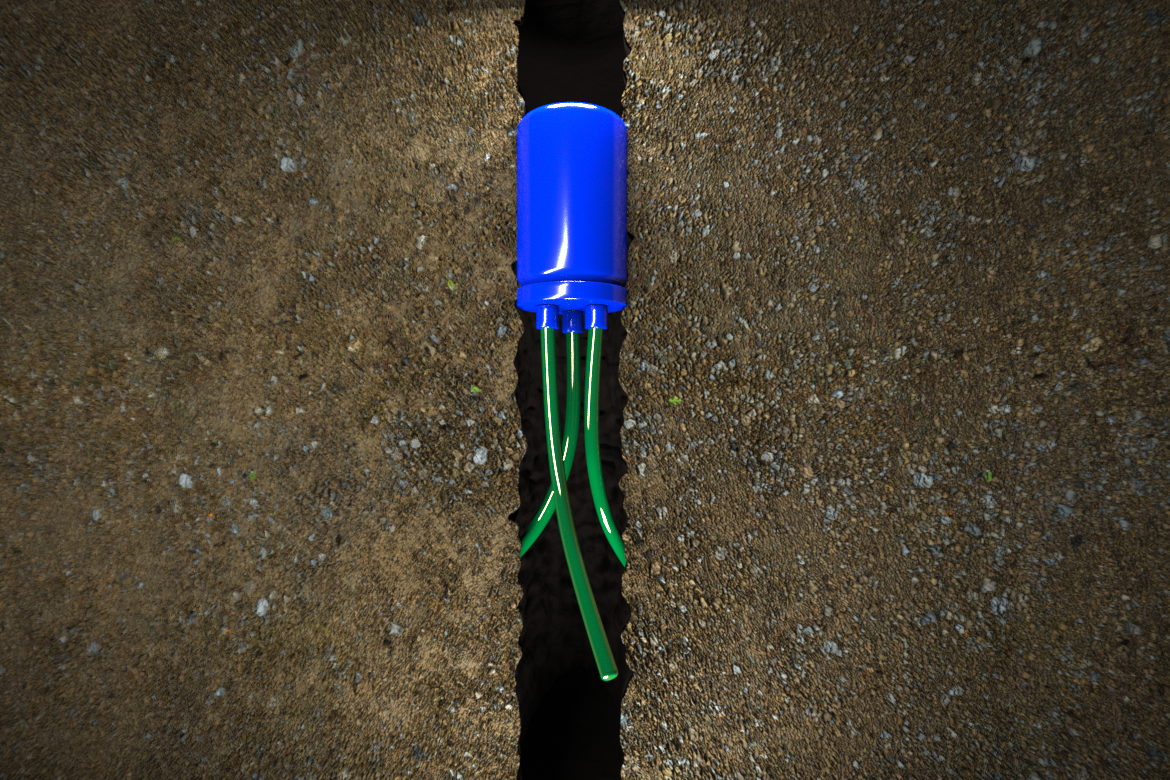 Show Imaging
A soft robot from Jawed’s lab is shaped like a bacterium and uses its tail for propulsion, pushing through water or tunneling through earth.

Some are relatively straightforward, such as the synthetic versions of tendon and muscle. A potential soft robot from Jawed’s lab is shaped like a bacterium and uses its tail for propulsion, pushing through water or tunneling through earth. Earlier this year, Arizona State University engineers demonstrated how a material from He’s group could be used in robotic arms that resemble an octopus’s tentacles.

“Structure, property and function — three basic aspects that materials scientists study — can benefit from [our] learning from living systems,” He says.

Other inspirations are more esoteric: The OsciBot paddles when there is light on it, similar to how a sunflower turns its face to the sun. Hopkins’ flexible actuator takes a cue from a spider’s legs and their underlying hydraulic mechanism, and he likens his architected materials to the intricate, microscopic configuration of the scales on a butterfly’s wings.

Soft robots could also improve our quality of life in numerous other ways. For example, they could staff a hotel and its relatively controlled environment, make deliveries or perhaps serve as helpful household assistants.

“We have some ideas, because it’s important to always have some connection between science and the real world,” Jawed says. “If we can make robots more general-purpose, then the same robot can help you cook, wash your dishes and wash clothes. It will be fascinating.”

Soft robots might also assist with the most dangerous jobs, such as firefighting. In space exploration, soft robots could open up entirely new vistas of discovery. Their lightness and potential for compact storage are huge advantages for fitting into rocket payloads. Once deployed, their ability to squeeze into tight spaces would enable them to explore the hardest-to-reach spots.

However, these visions are still many years away. First, there are a number of challenges to overcome.

Materials scientists and engineers will have to integrate the capabilities they’re developing, one at a time, into new, multifunctional materials. They will also need to build reliability into soft materials that currently vary in performance, unlike the repeatable precision of rigid robots. And there will need to be advances in computation to better predict the complex physics involved with flexible machines, in addition to breakthroughs in manufacturing techniques.

“Maybe we shouldn’t run away from what’s hard to do,” Hopkins says. “We can develop great design theories to make the job simpler, approach these devices and materials that mimic nature, and even surpass nature.”