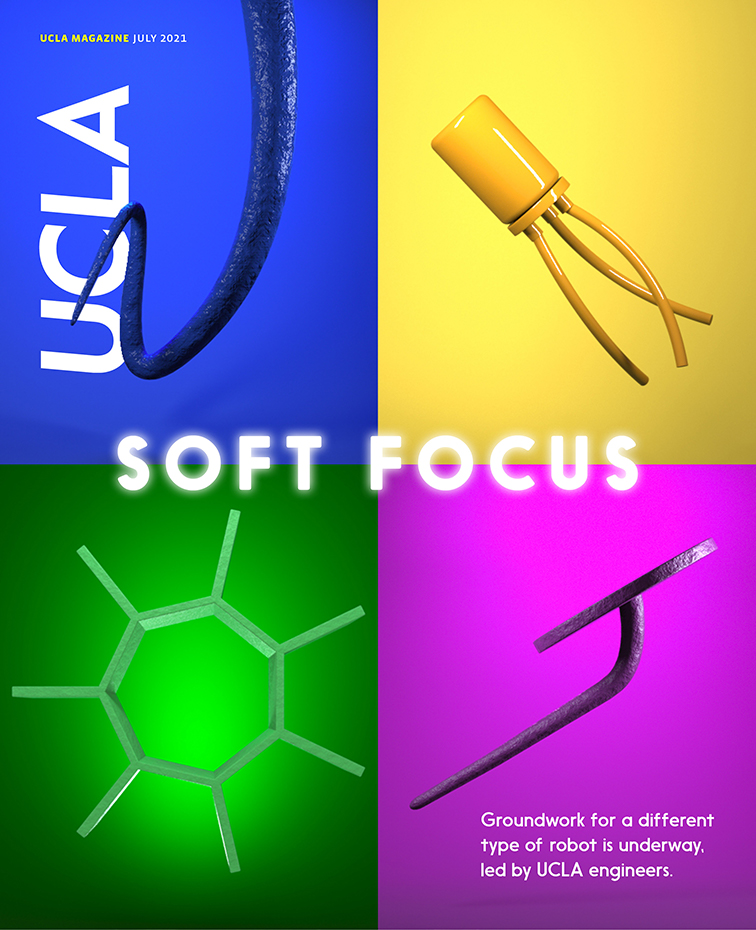 UCLA engineers lay the groundwork for machines with astounding abilities. 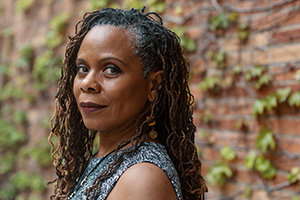 A Vision of Equity in Public Health

Going beyond mere words and good intentions, Chandra Ford is finding solutions to the problem of racism in health care. 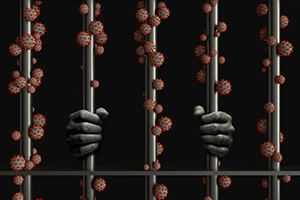 Professor Sharon Dolovich’s project provides a comprehensive database of the dangers of the disease for those incarcerated. 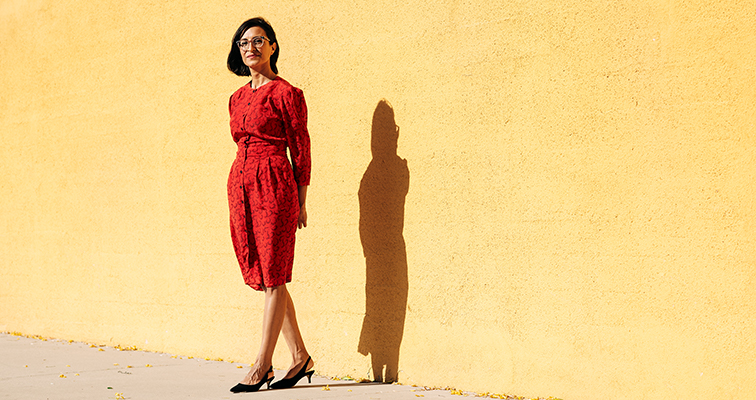 José Mandojana
“I look for untold stories from communities of color, particularly stories of women and girls, and find a new way of looking at the world through these stories,” says Carribean Fragoza ’03, a writer, editor, journalist and artist.

Her new book, Eat the Mouth That Feeds You, includes a short story she wrote as a UCLA undergraduate.

Is One Really the Loneliest Number?

Professor Naomi Eisenberger, who studies how the brain and body react to relationships, looks at isolation during the pandemic.

The pandemic has prompted many of us to investigate our roots. Oral history scholar Teresa Barnett shares 7 tips on how to capture these legacies.

The men’s basketball team embodied the spirit of its coach — and his most legendary predecessor — throughout the NCAA tournament.

UCLA must focus on education and training that will be essential for the next generation.

Has there ever been life on Mars? Or water? UCLA scientists dig deep for answers.

The showrunner, who took courses in TV writing, says, ‘It was my calling to be a storyteller.’

‘I Dare You.’ Celebrating Jazz With Terence Blanchard

As part of Jazz Appreciation Month in April, Herb Alpert School of Music’s Blanchard speaks about his work and the future of the artform.

Poetry and Gratitude in a Time of Loss

Coach Adam Wright explains how his players kept afloat during the pandemic and emerged as national champions.

The Great Bruin Quiz of Summer ’21

Do you think you know UCLA? It’s time to put your knowledge to the test!