When Moisés Zamora started taking screenwriting classes at UCLA Extension in 2014, he had no idea he would one day run a Netflix show about Tejano singer Selena Quintanilla. But Zamora, who had written a well-received young adult novel after graduating from Brown University in 2000, had a clear idea of what he hoped to gain from expanding his skills as a writer.

“I realized that screenwriting has a capacity to reach more people than my coming-of-age novel ever would, so I decided to give it a try, which meant going back to school,” says Zamora, who emigrated with his family from Mexico to California when he was 11. 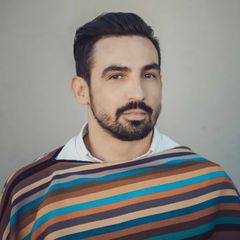 “I knew it was my calling to be a storyteller,” he says, “but I had to master the format of screenwriting. I just needed guidance.”

Inspired by instructors and guest lecturers, he developed a screenplay at UCLA called Second Coming. “I got my first manager off that script,” says Zamora, who subsequently landed his first staff writing job on the ABC series American Crime.

After Netflix greenlighted his vision for an 18-episode project about the brief but brilliant life of Selena Quintanilla, Zamora created Selena: The Series, which stars Christian Serratos as the title character. Season one focuses on the singer’s family, especially the relationship between Selena and her father. That intense father-daughter relationship was first dramatized in the 1997 biopic Selena, directed by Gregory Nava ’71, M.F.A. ’76 and starring a then-unknown Jennifer Lopez.

Zamora worked with the Quintanilla family on the Netflix series: Sister Suzette was an executive producer, and father Abraham and brother A.B. were interviewed. 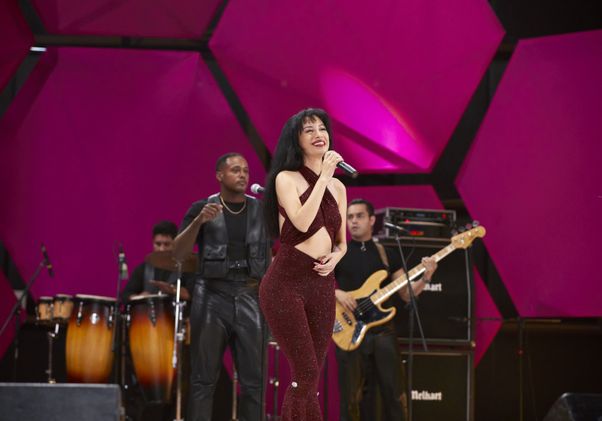 Courtesy of Netflix
Christian Serratos in a scene from Netflix’s Selena: The Series.

When season one of Selena: The Series premiered last November, it was one of Netflix’s top 10 shows in the United States, Mexico, Argentina, Colombia and Peru.

“This story about a hard-working family from South Texas has resonated with millions of people,” Zamora says. “It proves an important point to Hollywood: Mexican Americans are more than drug dealers, criminals, cartel operators. … We’re showing that the Mexican American dream is the American dream.”