According to research by UCLA environmental economist Alan Barreca, hot weather reduces chances of getting pregnant — and the problem is expected to get worse because of global warming.

After noticing that August and September — nine months after the coldest part of the year — are two of the busiest months for births in the U.S., Barreca, a member of the UCLA Institute of the Environment and Sustainability, pored through 80 years of U.S. birth data, looking for trends.

Reported in the journal Demography, the study found that high temperatures have a significant negative effect on fertility and birth rates, and the research projects that as climate change drives temperatures up and increases the number and severity of heat waves, getting pregnant may become harder than ever.

“If you look nine months after a heat wave in August, the following May you see significantly fewer births,” Barreca said.

It’s not that people have less sex in hot weather. (In fact, unpublished research by Barreca indicates people actually have more sex when temperatures rise.) Rather, the pattern is likely due to heat’s effect on male fertility: Studies show that sperm production falls in hot weather, he said.

The reduction in fertility occurred across all regions of the U.S., with hot states like Arizona seeing the same trends as cooler ones. Barreca said this may be because those who live in warmer climates are are better adapted to the heat or avoid it by staying inside air conditioned buildings. In fact, the effect was slightly more pronounced in northern states, where people are less prepared for heat waves. 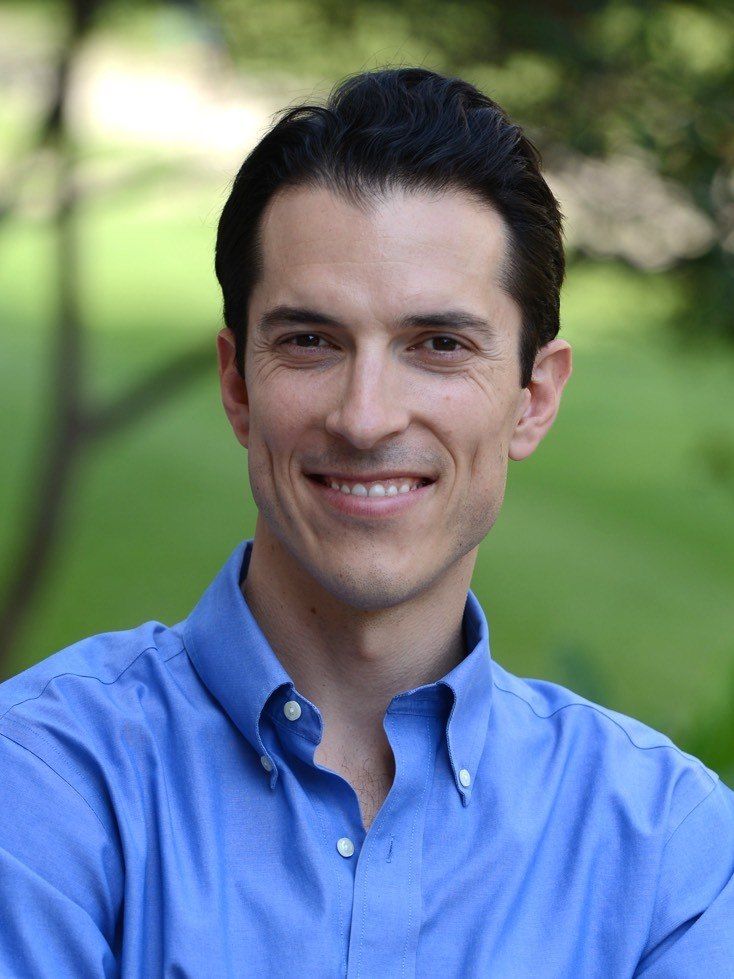 The study also revealed a rebound effect: Birth rates increased for several months after they were depressed by hot weather.

Some environmentalists might be tempted to read the findings as good news, thinking that humans cause carbon emissions, and that lower birth rates would limit population growth, which could slow climate change. But Barreca rejected that idea.

“There are much more effective ways to reduce the birth rate on the planet,” he said. “Providing women with economic opportunities and access to birth control have a much bigger effect on the birth rate.”

While much attention has been paid to overpopulation worldwide, declining birth rates and underpopulation are looming threats in the United States, Western Europe and Japan, Barreca said. According to a report by the Centers for Disease Control and Prevention, there were fewer births in the U.S. in 2017 than in any year since 1978.

“Population rates are already so low that we could not maintain a stable population were it not for immigration,” Barreca said.

Barreca also projects climate change will shift more births from spring to summer months, which would be bad news for prenatal health, he said. Women who give birth in August or September will be exposed to considerably more hot weather during their third trimester, and studies have suggested that hot weather during the third trimester of a pregnancy negatively affects fetal health, as measured by birth weight.

Temperature is just one of many things that affect fertility. Despite being hot, India and some sub-Saharan African nations still have high birth rates. But in regions with higher poverty rates and less access to education and birth control — and without equal rights for women — birth rates tend to be higher, Barreca said.