The UCLA Samueli School of Engineering will celebrate the 50th anniversary of the birth of the internet with a public event that brings together the pioneers of the network with some of today’s leading visionaries. “Internet 50: From Founders to Futurists” will take place from 8:30 a.m. to 5:30 p.m. on Oct. 29 at UCLA’s Royce Hall.

To begin the symposium, a quintet of the internet’s builders and pioneers will discuss the culture that led to the creation of one the world’s greatest inventions. The conversation will feature UCLA computer science professor Leonard Kleinrock; Vint Cerf, chief internet evangelist at Google; Steve Crocker, CEO of Shinkuro, a research and development company; Charles Kline, an internet technology and network security consultant; and Bill Duvall, formerly of Stanford Research Institute. Kleinrock, Cerf, Crocker and Kline all were part of the team at UCLA in the 1960s and 70s that helped develop the protocols for the Arpanet, the progenitor of today’s internet.

Then, leading technologists and influencers will discuss such pressing issues presented by today’s internet, including improving online security, how technology could help stop the spread of fake news, trends that could disrupt business as usual even further, the prospect of technology stagnation, and the power of the online crowd for social impact. Experts will also offer their predictions for internet technologies of the future. Speakers scheduled to appear include:

The event is being held 50 years to the day after a team led by Kleinrock sent the first message over the Arpanet — the precursor to today’s internet. On the evening of Oct. 29, 1969, the researchers began to transmit the command “LOGIN” from their workstation in room 3420 of UCLA’s Boelter Hall to a terminal at Stanford Research Institute. The system crashed, but not before the first two letters, “LO” had been sent. Soon after, the network was restored, the intended message was transmitted in its entirety and a new connected era was born.

“It was inadvertent, but it turned out to be prophetic and powerful that the first message we delivered was ‘LO,’ as in ‘lo and behold,’” Kleinrock said. 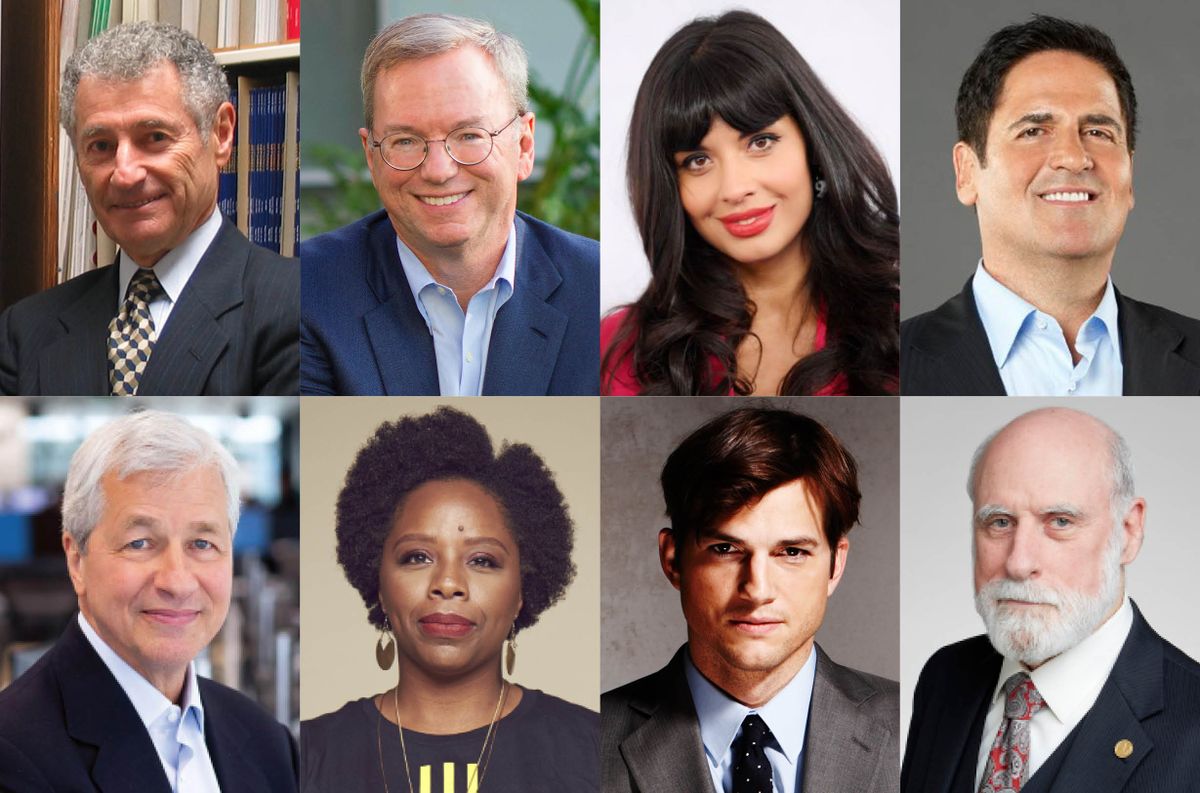 Kleinrock had described key elements of the underpinnings of the internet in his 1962 doctoral thesis. After observing that circuit switching, the approach used by telephone companies to provide service, was inadequate for supporting data traffic, he used mathematical queuing theory to hypothesize that resource sharing could be the basis for a new kind of digital network — one that transported bursts of information.

“The Arpanet was the first digital manifestation of a shared economy system,” said Kleinrock, who still works in Boelter Hall, in an office just a few feet from where the “LO” message was sent. “The idea of sharing otherwise underutilized resources, such as expensive data lines, was fundamental to the internet’s successful infrastructure.”

“Founders to Futurists will highlight the remarkable impact that computer science and engineering have made on our world, and I am delighted that Professor Kleinrock, the early Arpanet pioneers and our guests will gather to revel in the evolution and future of this incredible achievement,” said Jayathi Murthy, the Ronald and Valerie Sugar Dean of UCLA Samueli. “I welcome all to join us on October 29 as we celebrate the internet and commemorate an important milestone of our university’s legacy.”

For more details, including ticket information, visit the event’s website.