People in the midst of alcohol or drug addiction tend to imagine life without those substances as one of deprivation, which can make kicking the habit seem like a joyless and dreary prospect. But recovery from addiction has at least as much to do with rewarding oneself as it does with depriving oneself, according to a new book by a UCLA expert in addiction treatment.

“People with the most success in staying sober tend to get involved in a range of pleasurable activities and do them frequently,” said Suzette Glasner-Edwards, author of “The Addiction Recovery Skills Workbook,” which is to be published Dec. 1 by New Harbinger Publications. “These activities can replace the time and energy that they had been spending on addictive behaviors, enabling them to experience pleasure without the devastating consequences of alcohol or drug use.”

Glasner-Edwards is an adjunct associate professor at UCLA’s Semel Institute for Neuroscience and Human Behavior and a licensed clinical psychologist. Her research focuses on advancing treatments for addictions and mental health problems at the UCLA Integrated Substance Abuse Programs.

Subtitled “Changing Addictive Behaviors using CBT, Mindfulness and Motivational Interviewing Techniques,” the workbook details the science of a wide range of treatment options for addicts and their loved ones, and it is filled with worksheets, lists and questionnaires that allow readers to try them out.

Among the newest approaches it describes is behavioral activation therapy, which advocates rediscovering life’s healthy rewards. Glasner-Edwards said the strategy is effective because it combats the allure of drugs and alcohol at their source. Both drugs and alcohol release dopamine, a chemical that the brain associates with the pleasure of receiving rewards, but both cause the brain to release dopamine at a far greater rate than life’s normal pleasures. As a result, the book explains, activities that once brought pleasure pale by comparison. 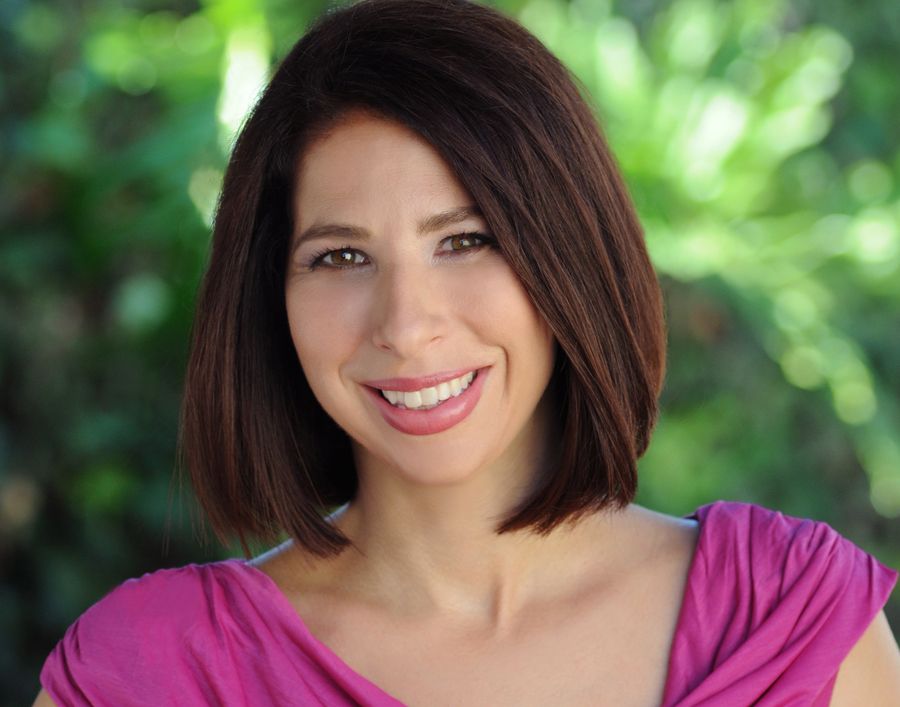 “While the feeling of disappointment at routine pleasure does get better over time, it is one of the things that prevents people from really getting a head start in recovery,” Glasner-Edwards writes. “They keep relapsing in that early phase when nothing feels enjoyable. Their brain is still really healing from all that depletion and depression that the depletion can lead to.”

To combat these disappointments and blues, Glasner-Edwards encourages people in sobriety to resume activities that they once enjoyed or discover new ones: Cook something new. Plan a party. Exercise. Go to a museum. Take up a sport. And, to increase the likelihood that readers will carry out the activities, the book advocates scheduling them for specific times.

“Ideally you should have one pleasant activity worked into each day,” Glasner-Edwards writes.

What if embarking on the activity feels more like a chore than a diversion? The workbook urges readers to rate how good — or miserable — they expect the experience will be on a 10-point scale, and then, after the activity, to rate how fun (or not) it actually proved to be.

“More often than not, an activity is more fun than you thought it was going to be,” she said, adding that seeing the pattern play out repeatedly can break down people’s resistance to enjoying future fun pursuits.

Readers are also urged to reward themselves again after the activity: Get a massage or eat a piece of chocolate cake, for example. The intent is to make them more inclined to pursue the activity again.

“Just like the rewarding feelings that follow the use of drugs or alcohol in the early stages lead to forming a damaging habit, rewarding healthy behaviors can establish positive habits,” Glasner-Edwards said.

In choosing which activities to pursue, the book notes, one important consideration is whether the activity is likely to trigger a relapse. Glasner-Edwards counsels against activities that a recovering addict would associate with their substance abuse. Someone trying to stop using marijuana, for instance, might avoid attending concerts by musicians they used to listen to while high.

Another consideration is people the recovering addict spends time with during their new activities. One person who Glasner-Edwards treated for alcoholism began grilling dinners for his friends. Although he relished his guests’ compliments about his cooking, there was one problem: They often arrived with bottles of wine or six-packs of beer.

“I finally had to say, ‘OK, you have this love of grilling, but you have to be careful who you grill with,’” she said. “Because if they bring booze, all of a sudden you’re feeling like, ‘Why not just one?’”

Although behavioral activation therapy has not yet been extensively studied as a treatment for substance abuse, the new approach builds on some of the oldest and most often validated findings in addiction therapy, Glasner Edwards said. Since the 1970s, repeated studies have shown that individuals with all kinds of addictions are more likely to stay sober if researchers routinely test them for substance abuse and then reward clean results, especially when the value of the rewards climb with each negative test.

“It could even be a gift card — a whole range of prizes will do,” Glasner-Edwards said. “It doesn’t even matter what the income level of the addict is, so long as the value of the rewards escalates with consecutive good outcomes. There’s something about the process of being rewarded that’s very motivating.”