A landmark report by the World Health Organization in 2014 observed that antibiotic resistance — long thought to be a health threat of the future — had finally become a serious threat to public health around the world. A top WHO official called for an immediate and aggressive response to prevent what he called a “post-antibiotic era, in which common infections and minor injuries which have been treatable for decades can once again kill.”

A team of UCLA biologists has been responding to the challenge, exploring possible ways to defeat life-threatening antibiotic-resistant bacteria. In 2016, they reported that combinations of three different antibiotics can often overcome bacteria’s resistance to antibiotics, even when none of the three antibiotics on its own — or even two of the three together — is effective.

Their latest work, which is published online and appears in the current print edition of the Journal of the Royal Society Interface, extends their understanding of that phenomenon and identifies two combinations of drugs that are unexpectedly successful in reducing the growth of E. coli bacteria.

A key to the study is an understanding that using two, three or more antibiotics in combination does not necessarily make the drugs more effective in combating bacteria — in fact, in many cases, their effectiveness is actually reduced when drugs are used together — so the combinations must be chosen carefully and systematically. The new paper also provides the first detailed explanation of how the scientists created a mathematical formula that can help predict which combinations of drugs will be most effective. 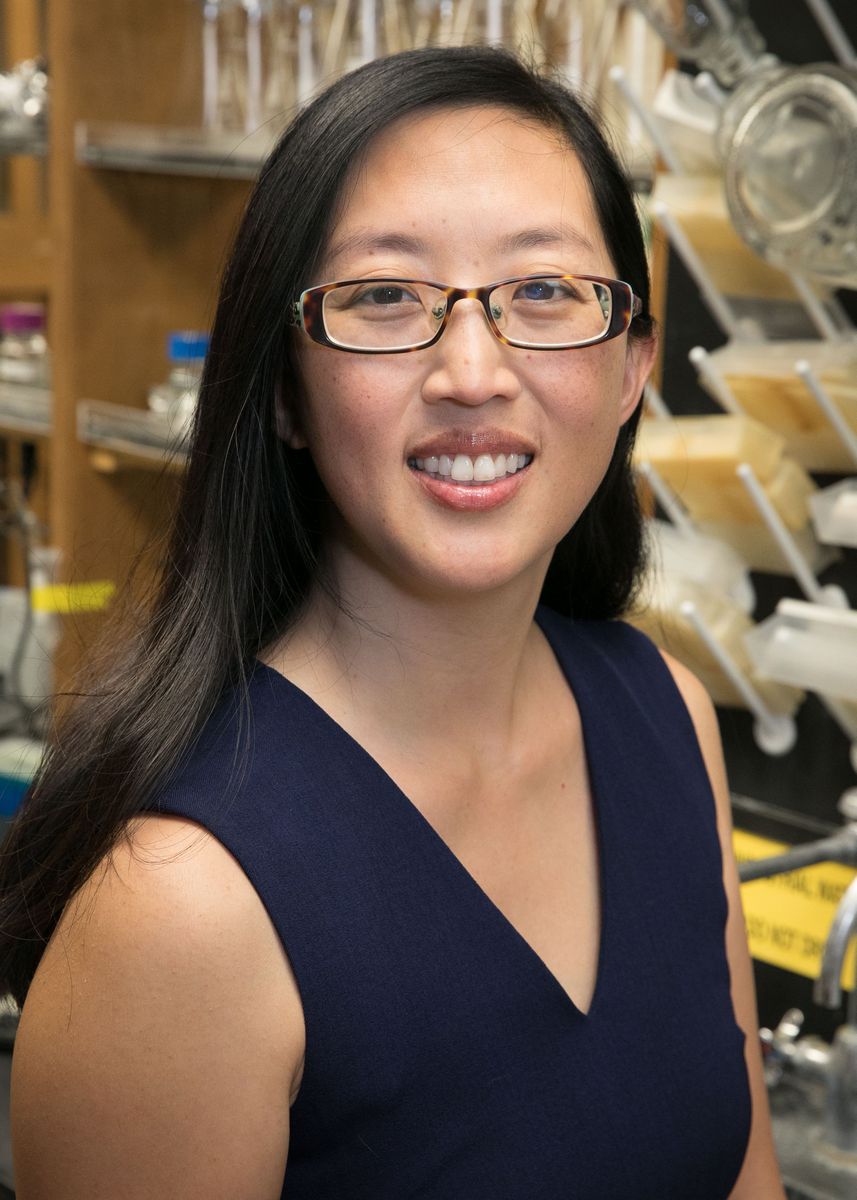 The scientists tested every possible combination of a group of six antibiotics, including 20 different combinations of three antibiotics at a time.

“So many bacteria are now so resistant to antibiotics,” said Pamela Yeh, the study’s senior author and a UCLA assistant professor of ecology and evolutionary biology. “We have a logical, methodical way to identify three-drug combinations to pursue. We think it’s vital to have this framework for identifying the best possible combinations of antibiotics.”

The researchers have identified cases where the effects of the interactions are larger than the sum of the parts.

“Doctors may want to super-efficiently kill the bacteria, and that is what these enhanced interactions make possible,” said lead author Casey Beppler, who was an undergraduate in Yeh’s laboratory and is now a graduate student at UC San Francisco.

For the current study, the scientists evaluated the drug combinations on plates in a lab. Beppler said a next step will be to test the most effective combinations in mice.

In addition to reporting on how well various combinations of antibiotics worked, the paper also presents a mathematical formula the biologists developed for analyzing how three or more factors interact and of explaining complex, unexpected interactions. The framework would be useful for solving other questions in the sciences and social sciences in which researchers analyze how three or more components might interact — for example, how climate is affected by the interplay among temperature, rainfall, humidity and ocean acidity.

The biologists are gaining a deep understanding of why certain groups of three antibiotics interact well together, and others don’t, said Van Savage, a co-author of the paper and a UCLA professor of ecology and evolutionary biology and of biomathematics.

Beppler said more research is needed to determine which combinations are optimal for specific diseases and for specific parts of the body. And the researchers now are using the mathematical formula to test combinations of four antibiotics.