A UCLA-led team of researchers has taken a unique approach to explain the way in which technologies evolve in modern society. Borrowing a technique that biologists might use to study the evolution of plants or animals, the scientists plotted the “births” and “deaths” of every American-made car and truck model from 1896 to 2014.

In addition to uncovering interesting insights about the auto industry, the strategy — which could be used to study the evolution of phones, music, TVs or any number of other products — offers a new lens through which researchers could study cultural and technological change.

The research, which was published in the open-access journal Palgrave Communications, was led by Erik Gjesfjeld, a postdoctoral scholar in UCLA’s Institute for Society and Genetics. 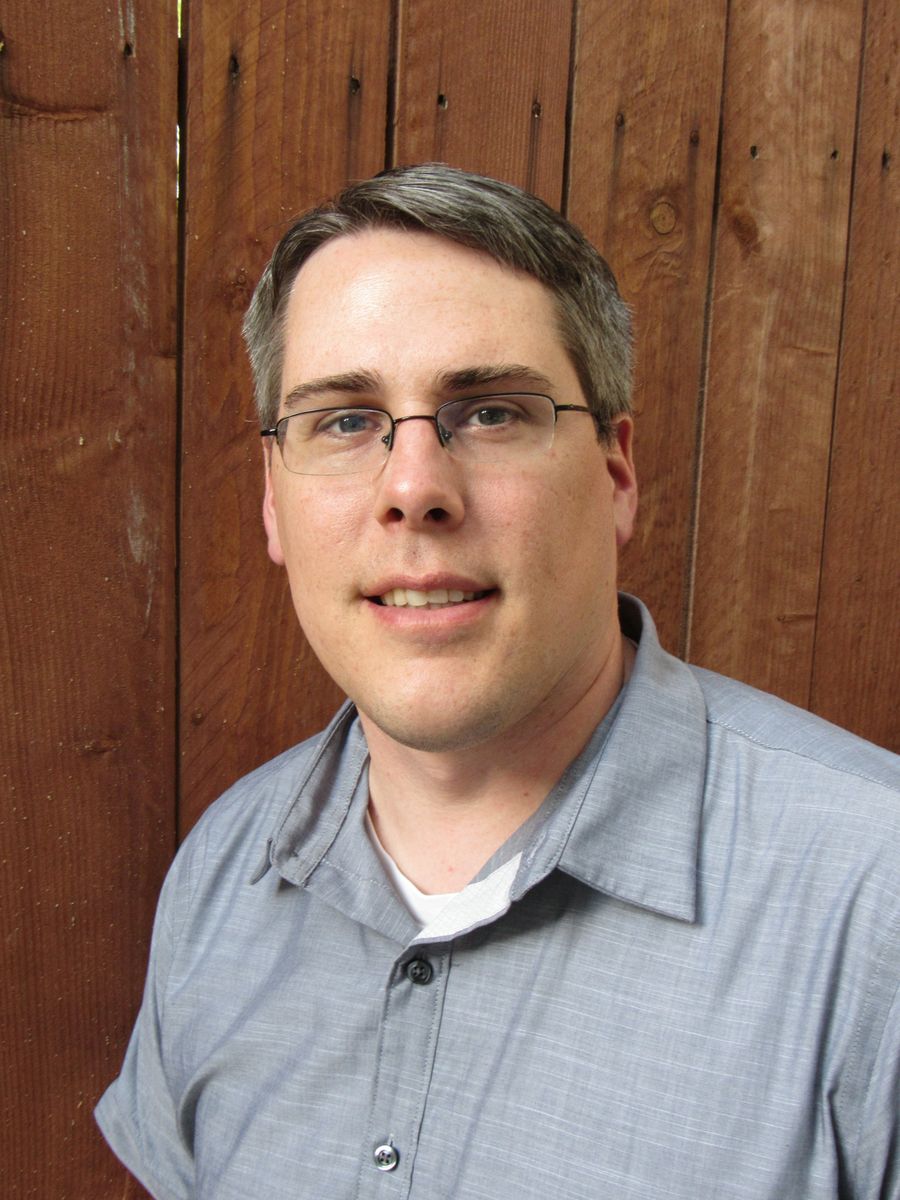 “Cars are exceptionally diverse but also have a detailed history of changes, making them a model system for investigating the evolution of technology,” Gjesfjeld said.

The team drew data from 3,575 car models made by 172 different manufacturers, noting the first and last year each was manufactured.

The approach allowed them to identify periods of time when new car models were being introduced at faster- or slower-than-usual rates; and to identify periods when cars were being discontinued in greater or lesser numbers. For example, the study found that after World War II, when car models and manufacturers established themselves as the dominant players, the number of new car models declined significantly; the authors write that this was in part because producing entirely new cars would have been more expensive than continuing established designs.

So although sustaining car models for long periods of time — the Chevrolet Corvette and Ford Mustang are prime examples — might make more sense from a management standpoint than introducing new ones every year, the approach has had a clear effect on the diversity and evolution of the industry: fewer new car models, less diversity among the models in the marketplace, and less of a chance for radical new designs and models to emerge.

One advantage of the new approach is that it enables scientists to test theories about a product’s evolution. “This is a framework that allows for data-based testing of hypotheses, which is not common,” said Michael Alfaro, a UCLA professor of ecology and evolutionary biology in the UCLA College and senior author of the study.

Applying the technique to American cars enabled the scientists to test three hypotheses:

What they found was that competition in the marketplace played a bigger role in the variety of car models than either economic growth or oil prices. 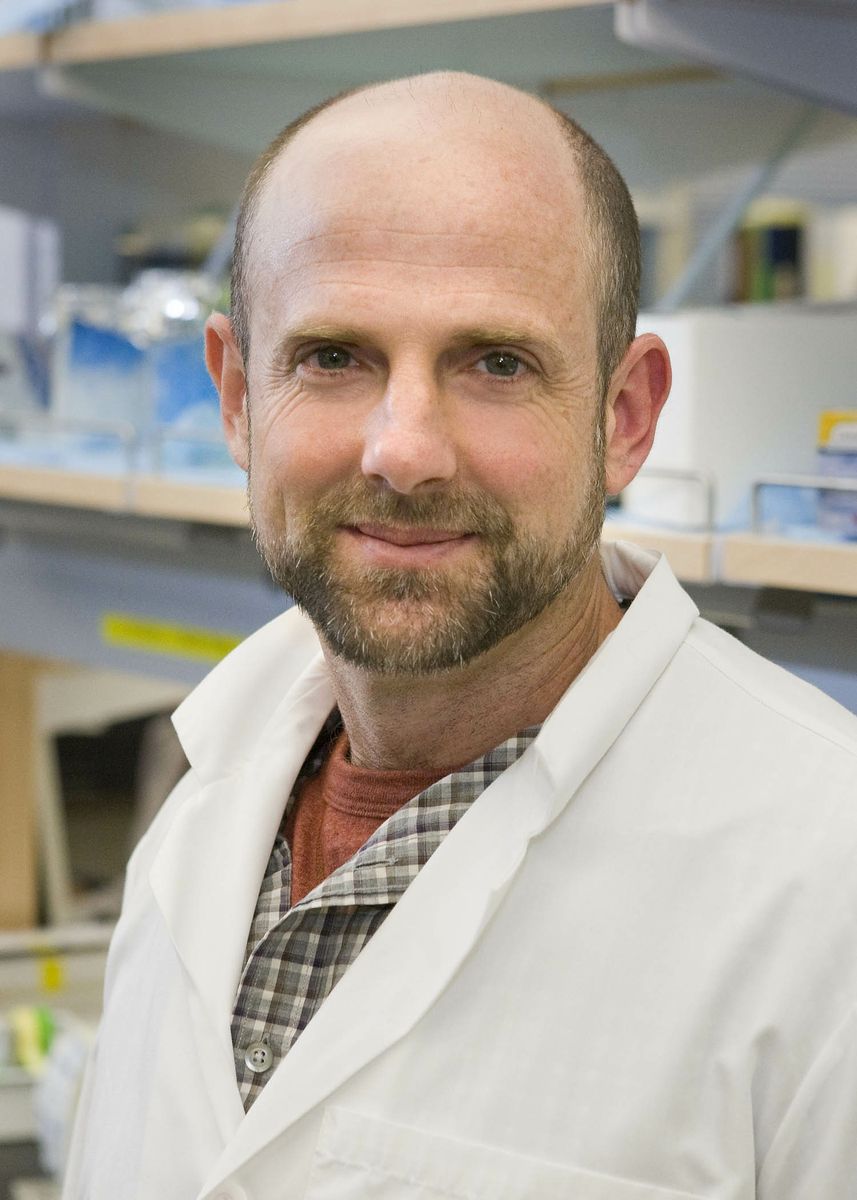 “In many instances, it is superior,” he said. “We find in only a handful of cases a fossil record this complete.”

Based on the study, the researchers can project how the electric car marketplace will evolve over the next several years. Alfaro said the field now is in an early phase of rapid diversification, and although it’s likely that many more electric and hybrid models will be introduced over the next 15 to 20 years, many won’t survive for very long due to increasing competition. This, he said, will eventually lead to consolidation, with a small number of dominant models that will thrive.

Ultimately, Gjesfjeld said, the technique could help us make sense of the bewildering array of technologies humans have created. “Despite the use of numerous technologies in our everyday life, we lack a basic understanding of how all this technological diversity came to be,” he said.

The study’s co-authors are Jonathan Chang, a UCLA graduate student in ecology and evolutionary biology; Daniele Silvestro, an assistant professor of computational phylogenetics at Sweden’s University of Gothenburg, and Christopher Kelty, a UCLA professor of anthropology and information sciences.

The research was funded by the Metaknowledge Research Network.