“What makes a genius?” National Geographic asks on the cover of its May 2017 issue. In the accompanying article, writer Claudia Kalb observes, “Throughout history rare individuals have stood out for their meteoric contributions to a field.”

One of the “rare individuals” included in the article is mathematics professor Terence Tao, who holds the James and Carol Collins Chair in the UCLA College. Among the others are Albert Einstein, Leonardo da Vinci, Charles Darwin, Thomas Edison, Wolfgang Amadeus Mozart and Michelangelo. 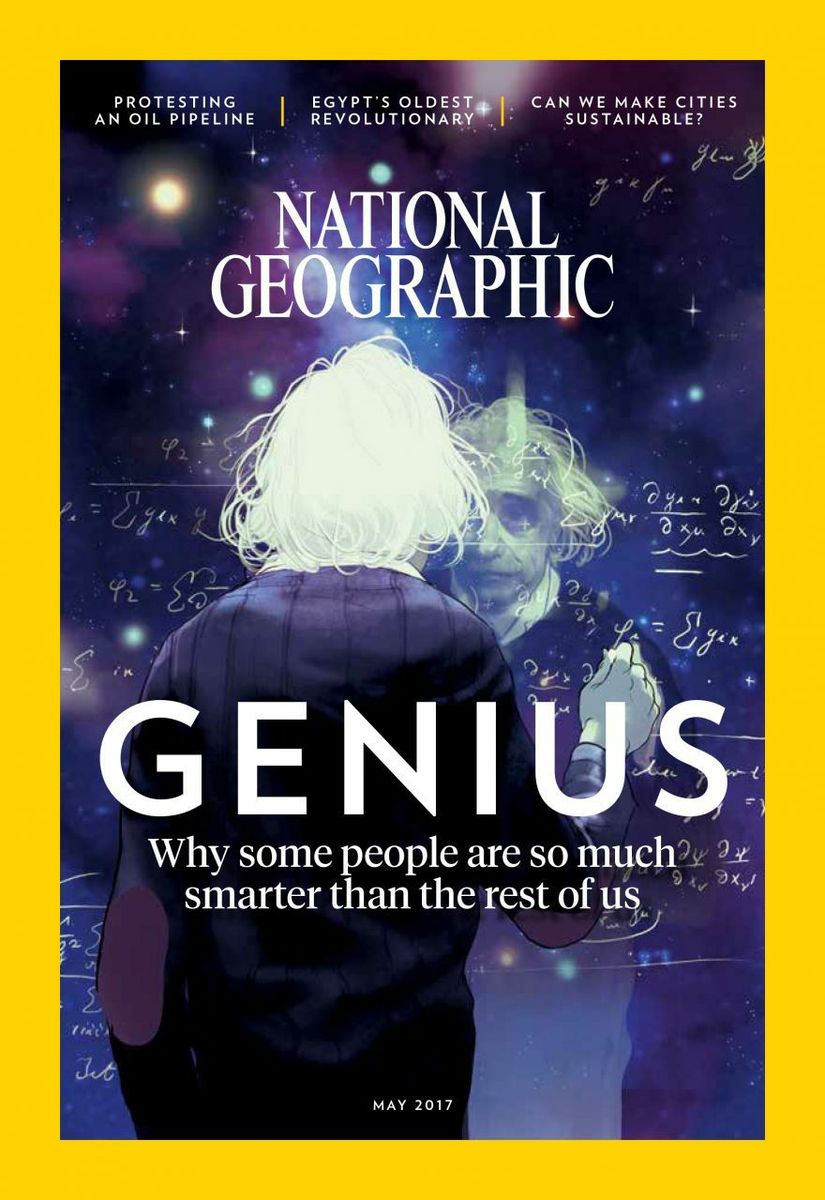 Kalb writes that Tao is “widely considered one of the greatest minds currently working in mathematics” and cites language from his 2006 Fields Medal citation, which hailed his “other-worldly ingenuity.”

According to the magazine, Tao, who was just 31 when he won the Fields, “rejects lofty notions of genius.” What really matters, he has written, is “hard work, directed by intuition, literature, and a bit of luck.”

The article also quotes from Tao’s blog. “Talent is important,” he once wrote. “But how one develops and nurtures it is even more so.”

The article concludes with a reflection on our quest to understand the origins and mysteries of genius. “The insights it reveals along the way — about the brain, about our genes, about the way we think — will nurture glimmers of genius in not just the rare individual but in us all.”