UCLA alumnus Kevin Albert has given $2 million to establish the Albert Family Career Development Endowed Fund in UCLA’s department of economics. The fund will provide permanent resources for the Sharpe Fellows Program, which facilitates internships and mentoring to prepare undergraduate students for jobs in finance and consulting.

Since the program’s inception in 2008, 100 percent of Sharpe Fellows have secured summer internship placements at companies such as Goldman Sachs, JPMorgan, Deloitte, KPMG, Google, Apple and Intel. Nearly half of the participants have continued on to full-time employment at their chosen firm. Sharpe program alumni include Brandon Watkins, who graduated from UCLA in 2010 and now serves as a vice president for Goldman Sachs Group; in 2017 he was named one of Forbes’ “30 Under 30” leaders in finance. 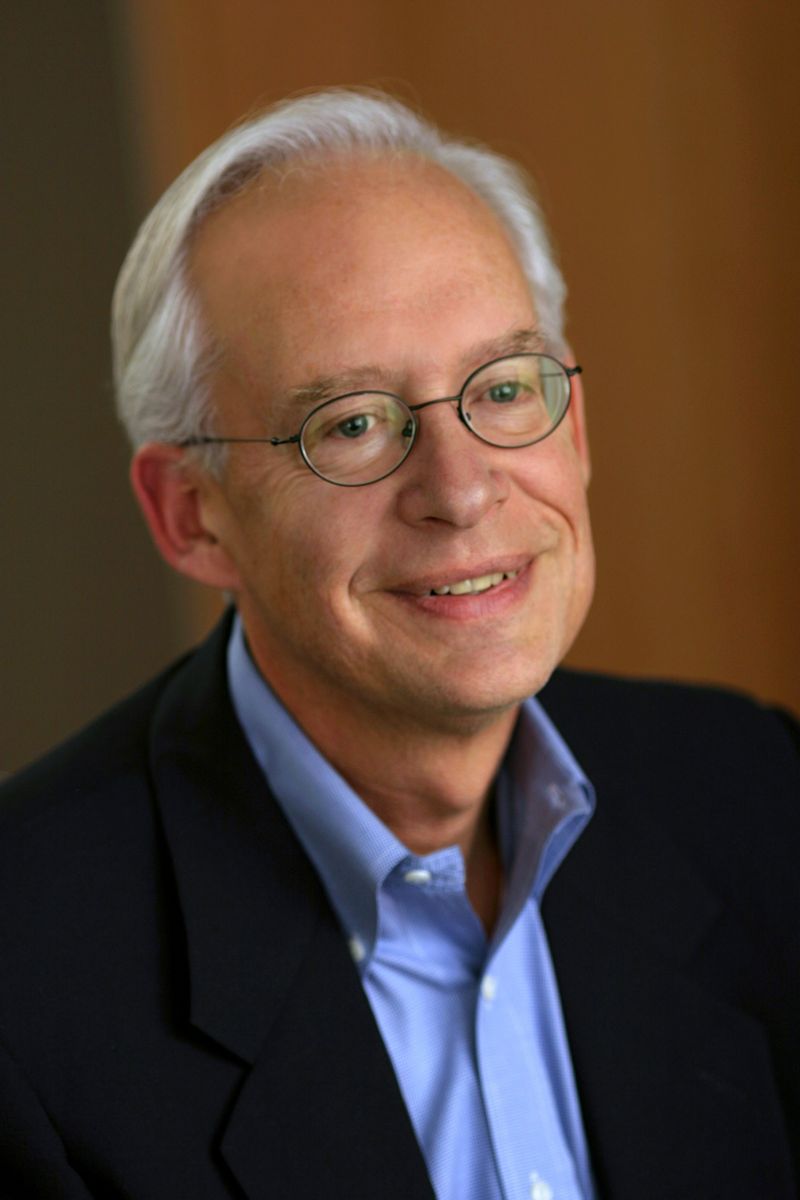 A co-founder of the Sharpe Fellows Program, Albert earned his bachelor’s degree and MBA from UCLA. He currently serves as New York-based managing director for Pantheon, a private equity investment company. He has spent more than 35 years in the industry, previously working at Elevation Partners and the Global Private Equity Placement Group at Merrill Lynch.

Albert has given back to the university as a longtime member of the economics board of visitors and as a committed donor to the department. In addition to supporting Sharpe Fellows, he created the Kevin Albert Family Fund Program in Applied Microeconomics in 2003 to advance research and host seminars and speakers.

His latest gift is part of the Centennial Campaign for UCLA, which is scheduled to conclude in December 2019 during UCLA’s 100th anniversary year.