Before women even become pregnant, their biological profile may predict a lower-birthweight baby, a UCLA-led research team reports.

Most people have a high level of cortisol — a hormone the body releases in response to stressful events (and also at other times) — when they get out of bed in the morning, and that level declines throughout the day. In some people, however, cortisol levels are low in the morning and decrease by a smaller-than-normal amount during the day. This pattern has been associated with progression of a variety of diseases, including atherosclerosis and cancer, as well as chronic stress and a history of trauma.

The new study analyzed 142 women who were participating in a larger study that was conducted by the Community Child Health Network, which looked at how chronic stress affects new parents and their babies. The subjects were chosen for the UCLA-led research because they provided daily saliva samples, and because they became pregnant again during the CCHN study.

The new research, which found that the women were likelier to give birth to lower-weight babies, is published online in the journal Health Psychology and is scheduled to appear in an upcoming print edition. It is the first evidence that maternal cortisol patterns before conception influence the weight of the baby. 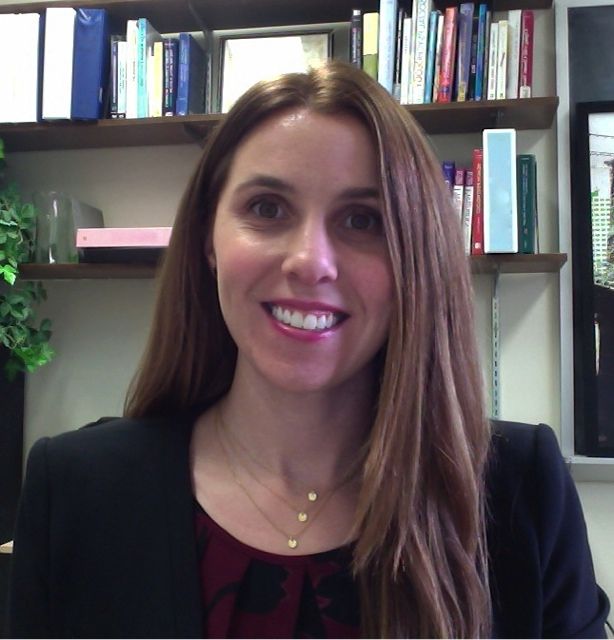 “We found that the same cortisol pattern that has been linked with chronic stress is associated with delivering a baby that weighs less at birth,” said Christine Guardino, the paper’s lead author and a UCLA postdoctoral scholar in psychology. More than 300,000 babies each year in the U.S. are born with low birth weight, meaning that they weigh less than 2,500 grams, or less than about five-and-a-half pounds. They have a higher-than-normal risk for infant mortality developmental and for health abnormalities throughout their lives, including cardiovascular and metabolic disorders.

The UCLA-led research looked at families in Los Angeles; Washington, D.C.; Baltimore; Lake County, Illinois; and eastern North Carolina, beginning a month after the birth of a child, and again when the child was 6, 12 and 18 months old.

Women’s cortisol levels typically increase by two to four times during a normal pregnancy, and that increase plays an important role in a baby’s growth and development. But when cortisol levels are elevated beyond that range, the effects can be both immediate — because elevated cortisol levels reduce blood flow to the fetus — and longer-lasting — influencing the child’s response to stress later in life, said Chris Dunkel Schetter, a professor of psychology in the UCLA College and the study’s co-lead author.

Elevated maternal cortisol reduces blood flow to the fetus, which deprives the fetus of oxygen and nutrients.

Previous studies have shown the importance of stress hormones during pregnancy for fetal growth and development, but the new study provides the first evidence that the mother’s stress physiology before she even conceives is also important. It suggests that a woman’s health and life circumstances before her pregnancy, especially chronic stress, matter greatly.

Dunkel Schetter said women planning a pregnancy should take into account the possible effects of everyday stress and begin planning for a healthy first pregnancy well in advance.

“Improving pre-conception health can profoundly improve our overall health,” she said. “Women should treat depression, evaluate and treat stress, be sure they are in a healthy relationship, be physically active, stop smoking and gather family support. All of the things that create an optimal pregnancy and healthy life for the mother should be done before getting pregnant.”

Dunkel Schetter said there has been considerable interest in recent years in the importance of pre-conception health, and the new data supports that push.

The study evaluated mothers who are African-American, Latino or Hispanic, and white non-Hispanic. A majority of them have household incomes near or below the federal poverty level, which in 2013 was $23,550 for a family of four.

The mothers were affected by stress triggered by numerous sources, ranging from finances, family relationships and neighborhood issues to major life events such as the death of a family member, interpersonal violence and racism. 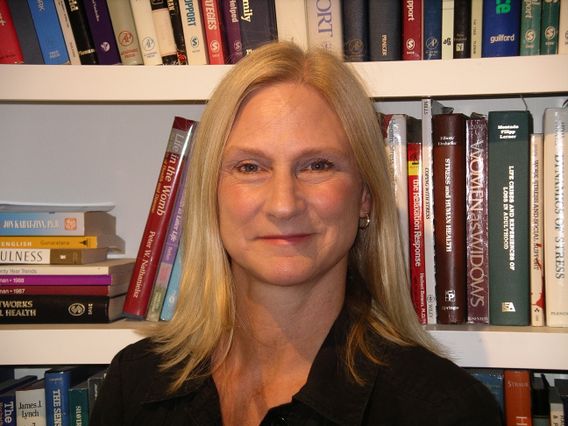 The researchers gauged the subjects’ stress levels based on measurements of their blood pressure, body mass index, the level of cortisol in their saliva and other factors, which collectively offer insight into how the body’s systems age in response to stress. The researchers also interviewed mothers and fathers in their homes

Guardino, Dunkel Schetter and collaborators are now conducting follow-up research on the children from the original study who live in Illinois, Washington, D.C., and North Carolina. The children are now between 3 and 5 years old.

The study was funded by the Eunice Kennedy Shriver National Institute of Child Health and Human Development and the National Institute for Nursing Research, which are both part of the National Institutes of Health. Co-authors are Madeleine Shalowitz of the NorthShore University Health System in Evanston, Illinois; Emma Adam, of Northwestern University; Sharon Landesman Ramey of Virginia Tech University; Darby Saxbe, who earned her doctorate at UCLA and is currently a faculty member at the University of Southern California; and Tonse Raju, NICHD project director for the CCHN.

The Community Child Health Network, a collaboration of health scientists and community partners, was formed by the NICHD in 2003 to investigate disparities in maternal and child health among poor and ethnic minority families.