With UCLA set to welcome the world as part of the 2015 Special Olympics World Games from July 25 – Aug. 2, here are just some of the ways the UCLA community has been part of Special Olympics since the beginning. 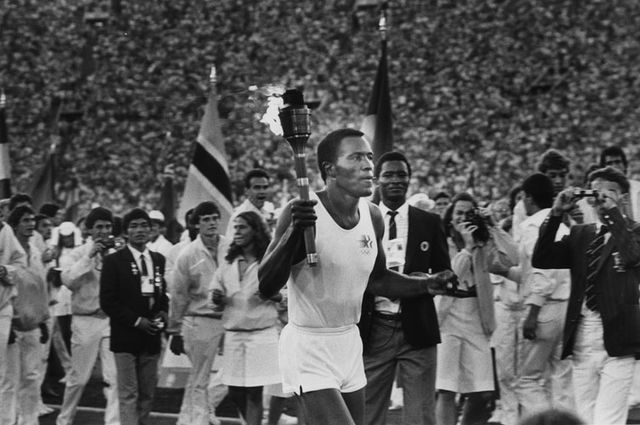 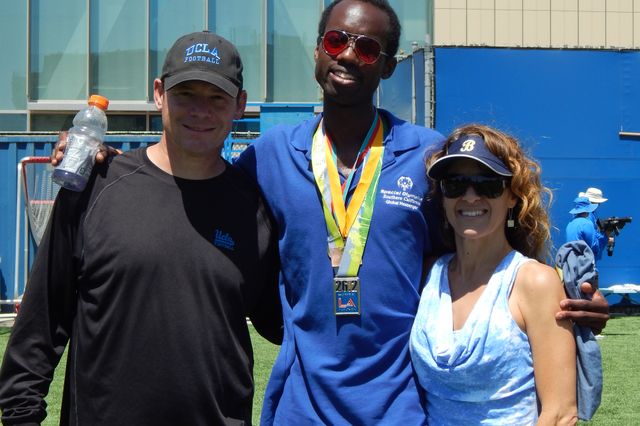 Jim Mora Count on Me Foundation 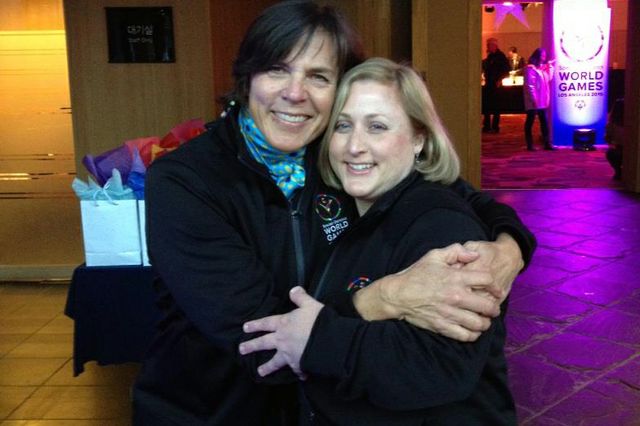 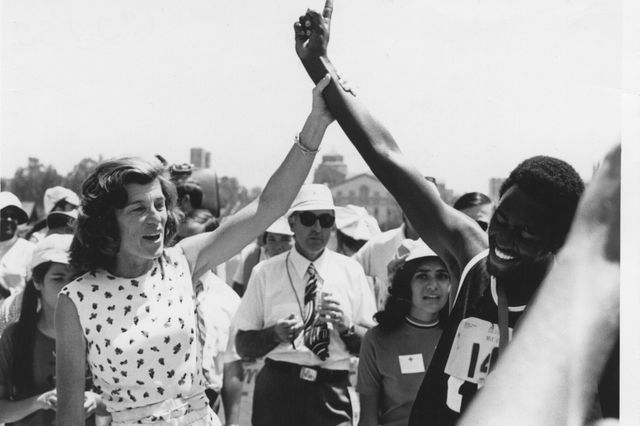 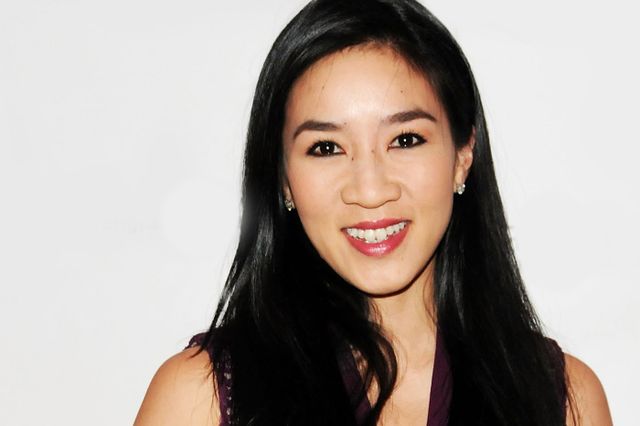 Two-time Olympic medal figure skater Michelle Kwan, who majored in American literature at UCLA from 1999-2001, is a member of the Special Olympics International board of directors. 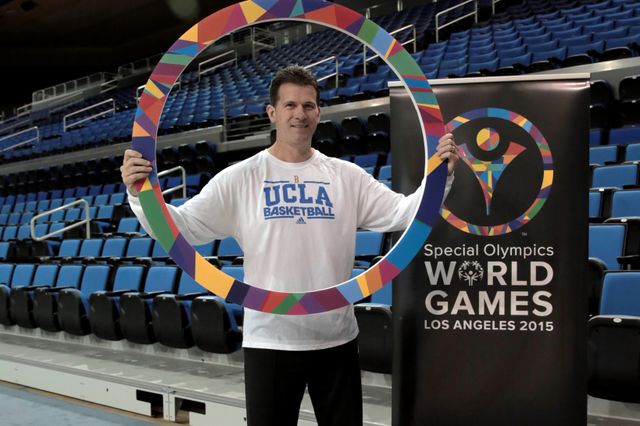 Steve Alford started volunteering with Special Olympics while a member of the U.S. men’s Olympic basketball team that won gold in 1984. In 2014 and 2015, Alford participated in the Infinity Coaches Charity Challenge and a chance to win $100,000 for Special Olympics. 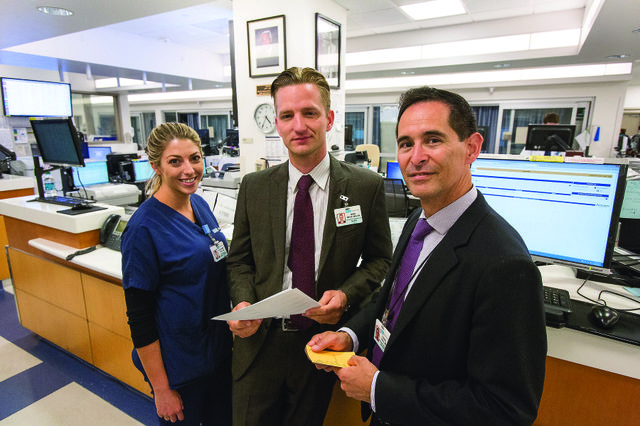 More than 100 UCLA medical professionals will be staffing two clinics to ensure the health and well-being of spectators, Olympians and their coaches and chaperones. In addition, more than 600 UCLA staff members from across campus have registered to volunteer at events being held on the UCLA campus. 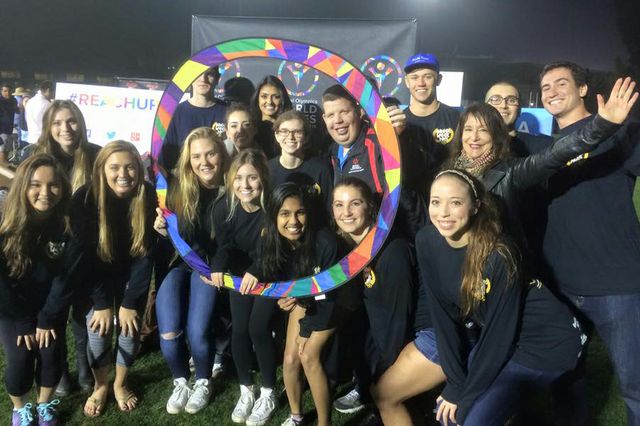 During Greek Week 2015, members of UCLA fraternities and sororities raised nearly $10,000 for athletes competing in the Special Olympics World Games. 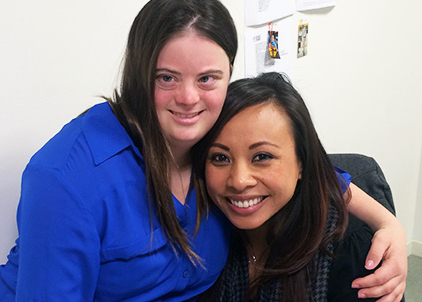 Leslie Ann Siy, who graduated from UCLA with a degree in sociology in 2005, directs the Special Olympics World Games Families Program. 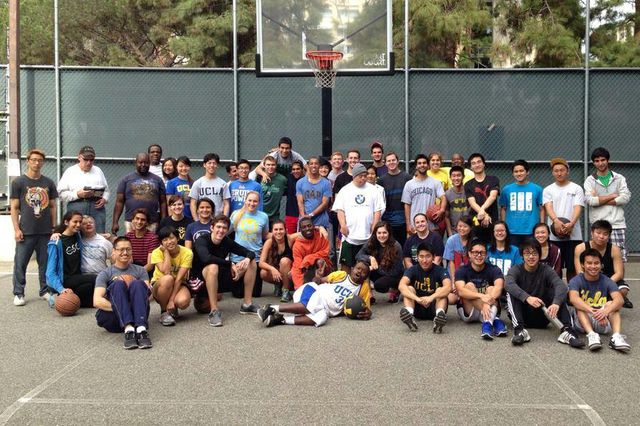 In 1979, Special Olympics at UCLA became the first student organization of its kind at an American college or university to work with special needs athletes. 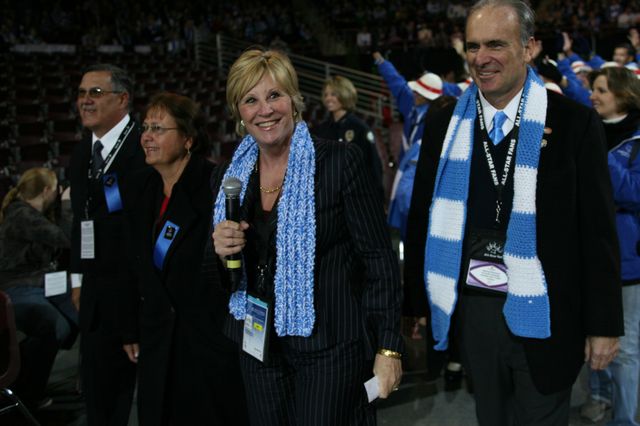 Donna de Varona, an Olympic gold-medal swimmer who graduated from UCLA in 1986 with a degree in political science, is a member of the LA2015 board of directors. She has been involved with Special Olympics since the 1970s. 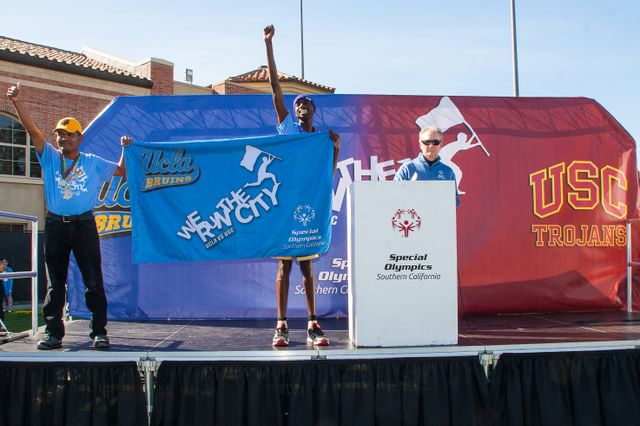 We Run the City

This annual 5k rivalry run/walk supports Special Olympics Southern California. Held a week prior to the UCLA/USC football game, this event has raised $182,000 since its inception in 2011. UCLA currently “Runs the City,” having beat USC for bragging rights in 2014. 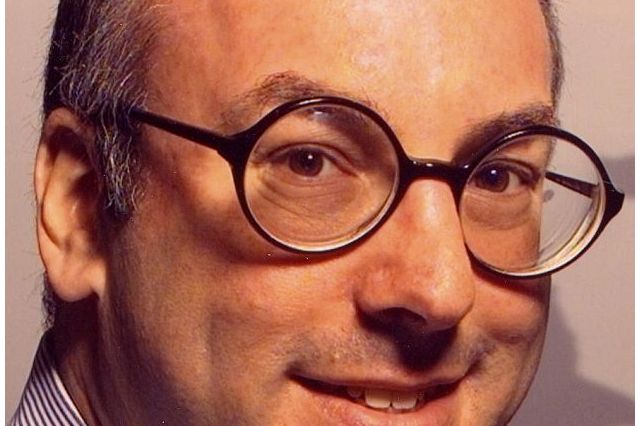 Rich Perelman, who graduated from UCLA with a degree in economics in 1978, is co-senior director of media operations for the Special Olympics World Games. More than 1,500 members of the media are expected to cover events, including ESPN, which will broadcast coverage internationally. 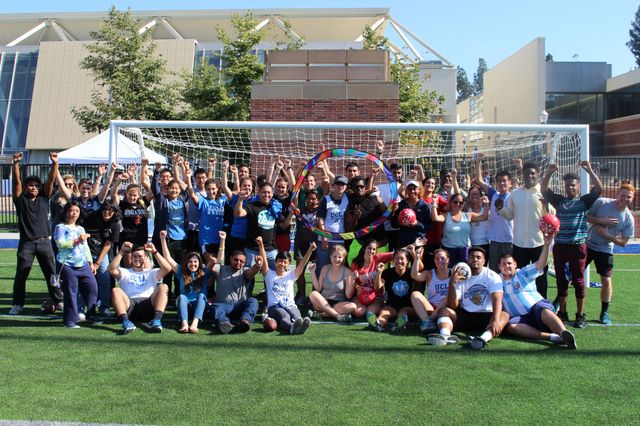 On July 30, UCLA will lead discussions with the National Intramural-Recreational Sports Association and Special Olympic reps from various states to discuss how to bring unified sports programs - activities that unite athletes with and without intellectual disabilities - into campus life. UCLA students are already organizing and participating in unified sports events on campus, including Unified Sports Day held at the Intramural Field in May. 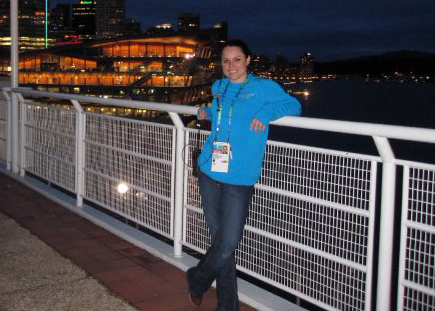 Megan Deer, shown here while working at the 2010 Olympic Games in Vancouver, is general manager of venues for the 2015 Special Olympics World Games. In this role, Deer, who graduated from UCLA with a bachelor of arts degree in sociology in 2001, is responsible for the venue planning of multiple competition and non-competition venues, including the athlete’s village, opening and closing ceremonies, athletics, aquatics and basketball.