​Award-winning filmmaker Charles Burnett, a UCLA alumnus, received an honorary Governors Award from the Academy of Motion Picture Arts and Sciences on Nov. 11. The honorary Oscar celebrates lifetime achievement, exceptional contributions to the state of motion picture arts and sciences or outstanding service to the film academy.

A groundbreaking filmmaker, Burnett wrote, directed, produced and edited his 1977 first feature, “Killer of Sheep,” as his masters thesis project at the UCLA College of Fine Arts, now the UCLA School of Theater, Film and Television. In 1990, “Killer of Sheep,” a landmark film about a Watts slaughterhouse employee, was selected for the Library of Congress’ National Film Registry and was also chosen by the National Society of Film Critics as one of the 100 Essential Films. 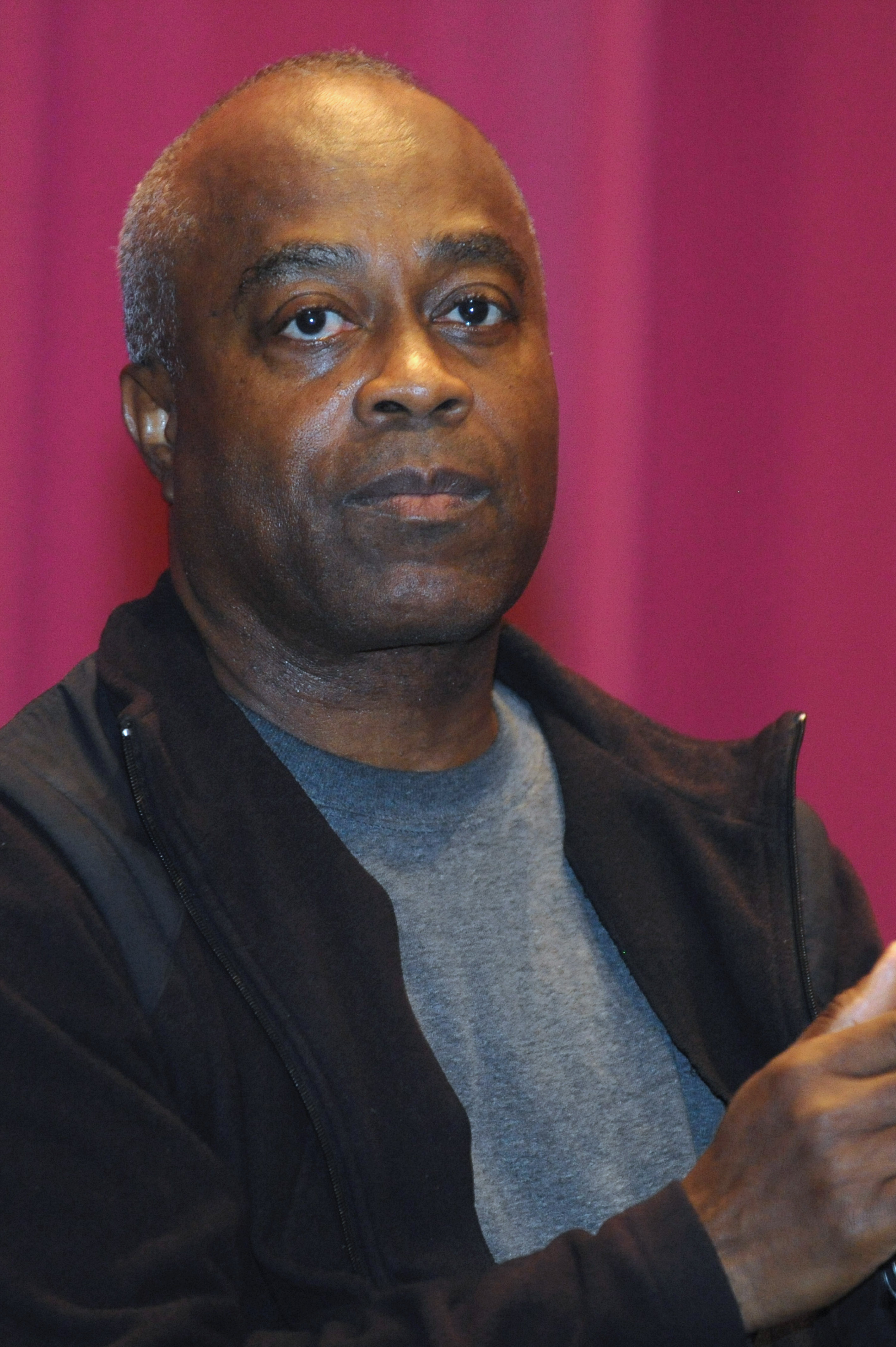 Burnett was one of the few African-American film students at UCLA in the late 1960s. He was a founder of a historic film movement, later dubbed the L.A. Rebellion, that examined the realities of the black experience in America. L.A. Rebellion was an alternative to mainstream Hollywood cinema and was influenced by, and reflective of, 1960s politics and culture. The movement was active until the late 1980s, but his motion pictures, and those of his fellow student filmmakers, including Julie Dash (“Daughters of the Dust”) and Billy Woodberry (”Bless Their Little Hearts”), continue to influence emerging and established African-American filmmakers today. Forty years after its release, Burnett’s “Killer of Sheep” remains a sought-after film by festivals, scholars and cinematheques worldwide.

“We could not be more proud or excited for Charles Burnett, one of our most treasured alumni,” said Dean Teri Schwartz of the UCLA School of Theater, Film and Television. “Charles led a totally original film movement through his deeply authentic artistic voice and brilliant films. His works continue to resonate today by deeply influencing a new generation of diverse filmmakers whose stories illuminate our human condition, just the way Charles has done over the course of his remarkable career.

Schwartz noted that governors awards are only given by the academy to those who have achieved an entire body of groundbreaking work. “Charles is most deserving and we congratulate him on his outstanding achievement as one of our most distinguished American storytellers and film artists,” she said.

Burnett received the prestigious John D. and Catherine T. MacArthur Fellowship in 1988. In 1990, he became the first African-American to collect the National Society of Film Critics’ best screenplay prize, for writing the acclaimed “To Sleep With Anger,” his first widely released film. In 2011, his body of work was the subject of a major retrospective at the Museum of Modern Art in New York. That same year, he received the Distinguished Alumni Award in Film, Television and Digital Media from the UCLA School of Theater, Film and Television.

UCLA alumna Ava DuVernay, an admirer of Burnett, presented him with his honorary Oscar. In her introduction, she said that even before meeting him more than a decade ago, “I felt connected to this artist who relished sharing the inner lives of working-class African Americans on screen in all our complexity. His characters and stories weren’t flat; they had round edges and dimensions. With Charles, my family, my community — so often forgotten and dismissed and ignored — felt expansive and robust and revered.”