Five young UCLA professors are among 126 scientists and scholars from 53 colleges and universities in the United States and Canada selected today to receive 2018 Sloan Research Fellowships. UCLA is tied for third — behind the Massachusetts Institute of Technology and UC Berkeley — in the number of faculty honored this year by the Alfred P. Sloan Foundation, which selects early-career scientists and scholars who are rising stars of science.

“The Sloan Research Fellows represent the very best science has to offer,” said Adam Falk, president of the Sloan Foundation. “The brightest minds, tackling the hardest problems, and succeeding brilliantly — fellows are quite literally the future of 21st century science. A Sloan research fellow is a scientist to watch.” 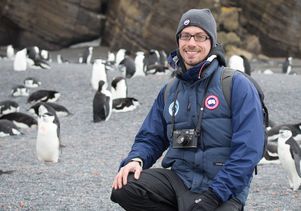 Bianchi, an assistant professor of atmospheric and oceanic sciences, studies how physics, chemistry and biology come together to regulate ocean ecosystems, and seeks to learn in what direction they may change in the future. The oceans are the Earth’s last wilderness, Bianchi said. Scientists have a deep appreciation of the oceans’ role on climate and the carbon cycle, and as enormous reservoirs of biodiversity, but the oceans are changing in ways we do not fully understand; these changes include warming, acidification, deoxygenation and overfishing. Bianchi’s research team is especially interested in the cycles of oxygen and nitrogen, the ecology of the deep ocean zone and the role of animals — from zooplankton to fish — in the marine ecosystem. His research tools range from global observations to theoretical and numerical models of ocean biogeochemistry and ecology. He and colleagues published a study in 2017 in the journal Nature Communications confirming that climate change poses a major threat for global fishery, and showing that technological progress in fishing technology could pose an even greater threat. 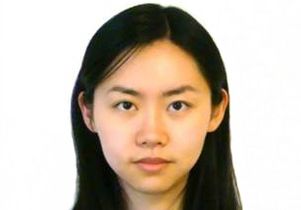 Li, an assistant professor of statistics, conducts research at the intersection of statistics and biology. She and her research team, which is called the Junction of Statistics and Biology, develop new statistical methods for understanding biological questions, especially those related to large-scale genomic data. They identify and resolve important, previously unanswered statistical questions at the frontiers of biology, including bioinformatics. The statistical methods her research group developed serve as effective tools for biomedical researchers to uncover hidden information from genomic data, such as identifying important genes associated with various animal tissues and cells; discovering and quantifying mRNA from RNA sequencing data; and capturing and investigating complex gene interactions. She and colleagues published an article in 2018 in the journal Science Advances about a general classification algorithm that has broad applications in many fields where false positive rates or false negative rates are of concern, such as disease diagnosis and fraud detection. 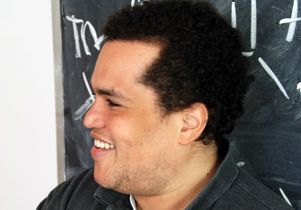 Nelson, an assistant professor of chemistry and biochemistry, focuses his research on the discovery of new chemical reactions that will enable the efficient and environmentally benign syntheses of fuels, materials and medicines. He and his research team take an interdisciplinary approach, exploring chemical concepts that lie at the interface of organic synthesis, inorganic chemistry and molecular biology. Their research was published in the journal Science in 2017, in which they reported a new chemical reaction to convert the common greenhouse gas methane into useful chemicals that could be used to prepare new fuels or therapeutics. Nelson was an inaugural member of Chemical and Engineering News magazine’s Talented 12 in recognition for his achievements as a graduate student, postdoctoral scholar and assistant professor. In October of 2017, he was among 18 outstanding young scientists in the United States to be awarded Packard Fellowships for Science and Engineering by the David and Lucile Packard Foundation. 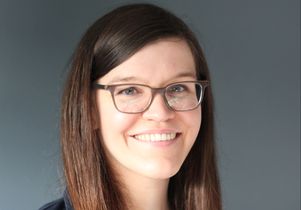 Parkinson, an assistant professor of psychology, studies how our brains allow us to represent and navigate the social world. Her computational social neuroscience laboratory takes a multidisciplinary approach to research that integrates theory and methods from cognitive neuroscience, machine learning, social network analysis and social psychology. She and her research team study how we shape, and are shaped by, our social networks. She and colleagues reported in the journal Nature Communications in January that friends’ brains respond similarly to events, and that similarities in neural responses decrease as distance between people in a social network increases. Parkinson suggests from this research that people are similar to their friends in the way they perceive and respond to the world. 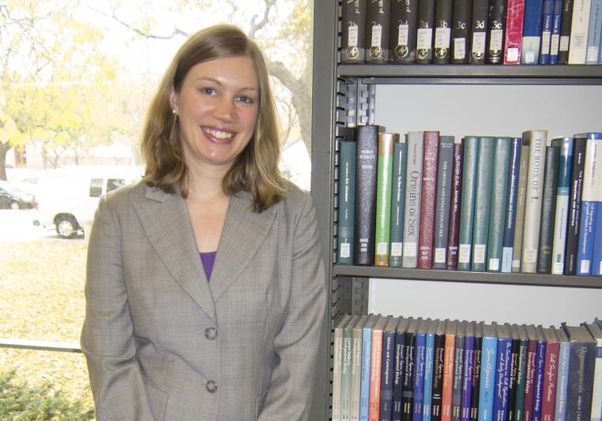 Sletten, an assistant professor of chemistry and biochemistry who holds the John McTague Career Development Chair at UCLA, develops molecules, methods and materials to enhance the visualization and delivery of therapeutics. Her research involves an interdisciplinary mix of organic synthesis, chemical biology, self-assembly, polymer synthesis, fluorous chemistry, photophysics and nanomedicine. Sletten and her group reported in 2017 bright fluorophores for the shortwave infrared region of the electromagnetic spectrum in the journal Angewandte Chemie International Edition (fluorophores are fluorescent chemical compounds), facilitating safe, rapid, optical diagnostics at new depths. They also reported in 2017 enhanced nanomaterials for light therapy by exploiting the unique properties of perfluorocarbons (chemicals composed of only carbon and fluorine). These works set the stage for personalized medicines.

Winners of Sloan Research Fellowships receive a two-year, $65,000 award to support their research. The fellowships are intended to enhance the careers of exceptional young scientists and scholars in chemistry, computer science, economics, mathematics, computational and evolutionary molecular biology, neuroscience, ocean sciences and physics. The philanthropic, New York–based foundation was established in 1934.