The 1999 UCLA graduate is now a celebrated musician-activist, college professor and feminist intellectual. And in October, she was one of 25 people to receive a coveted MacArthur Fellowship for 2022.

The award, which carries a prize of $800,000 and is often referred to as the “genius grant,” is presented to scholars and artists who demonstrate exceptional creativity and whose track records promise more exciting creative work. Gonzalez was recognized for her dedication to strengthening relationships across the U.S.–Mexico border through transnational collaborative recording projects and using participatory music and art to strengthen communities.

A few weeks after the award was announced, she reflected on her unconventional path to the honor.

“My mother had a second-grade education and my father did not graduate high school,” said Gonzalez, who grew up in the Boyle Heights neighborhood of Los Angeles. “College wasn’t on my radar. I went to the Navy recruiter to enlist, but I was too young. He told me to come back in a year.”

A friend’s mother suggested she enroll at Pasadena City College. As a student there, Gonzalez discovered her talents for writing and critical thinking.

Today, 30 years later, Gonzalez describes herself as a “Chican@ Artivista.” She believes fervently that music has the power to unite communities, probe the human condition and inspire action.

Gonzalez’s life was shaped by music. She and her siblings were trained by their father in the tradition of ranchera singing, a popular genre of Mexican music. She learned not by reading sheet music, but by listening and repeating verses after her father. For part of her preteen years, she and her sister Claudia, sang backing vocals for her brother Gabriel; the siblings toured under the name Gabrielito González, La Actuación Infantil.

“Those were experiences rich in music and culture,” Gonzalez said. “But they were sad times, too. My father was obsessed with making it in the commercial music world. That’s what capitalism as a value system does to music culture: It associates it with upward mobility and financial success. And it drains you.”

Gonzalez’s father veered into alcoholism. Her mother took her four children and left. After Gonzalez graduated from high school, supporting herself and helping her mother was a top priority.

While she was at Pasadena City College, a cousin encouraged her to consider auditioning for the ethnomusicology program at UCLA.

“I told my cousin I would never get in,” Gonzalez said. “I couldn’t even read music.”

But during the application process, Gonzalez was reassured about her credentials by UCLA ethnomusicology professor Steven Loza, who told her that her musical training and experience were valuable. Gonzalez was admitted to UCLA in 1993.

After spending a year on campus, she took some time off before returning in 1997 and then earning her bachelor’s degree in 1999. Music’s ability to help form community was an important part of her success, Gonzalez said.

“There were about five of us who took similar classes, especially in the ethnomusicology department’s performance ensembles,” Gonzalez said. “Whatever we learned in class, we would get together and practice afterwards.”

“Music wasn’t taught in an extractive way,” Gonzalez said, referring to a pedagogical method that often divorces music from context and isolates students to learn on their own. “We were taught in a convivial way, in a way that helped us see how music harbors value systems.”

After graduating, Gonzalez worked on building musical community in Boyle Heights. She coordinated an after-school arts program and performed frequently with her band Quetzal. (Quetzal Flores, the band’s founder, is Gonzalez’s partner.)

Those gigs with her band were ultimately what led Gonzalez to pursue a doctorate in gender studies. Academic researchers began to take an interest in Quetzal’s music, and one of those scholars asked Gonzalez to write about it for a chapter in a book. She did. 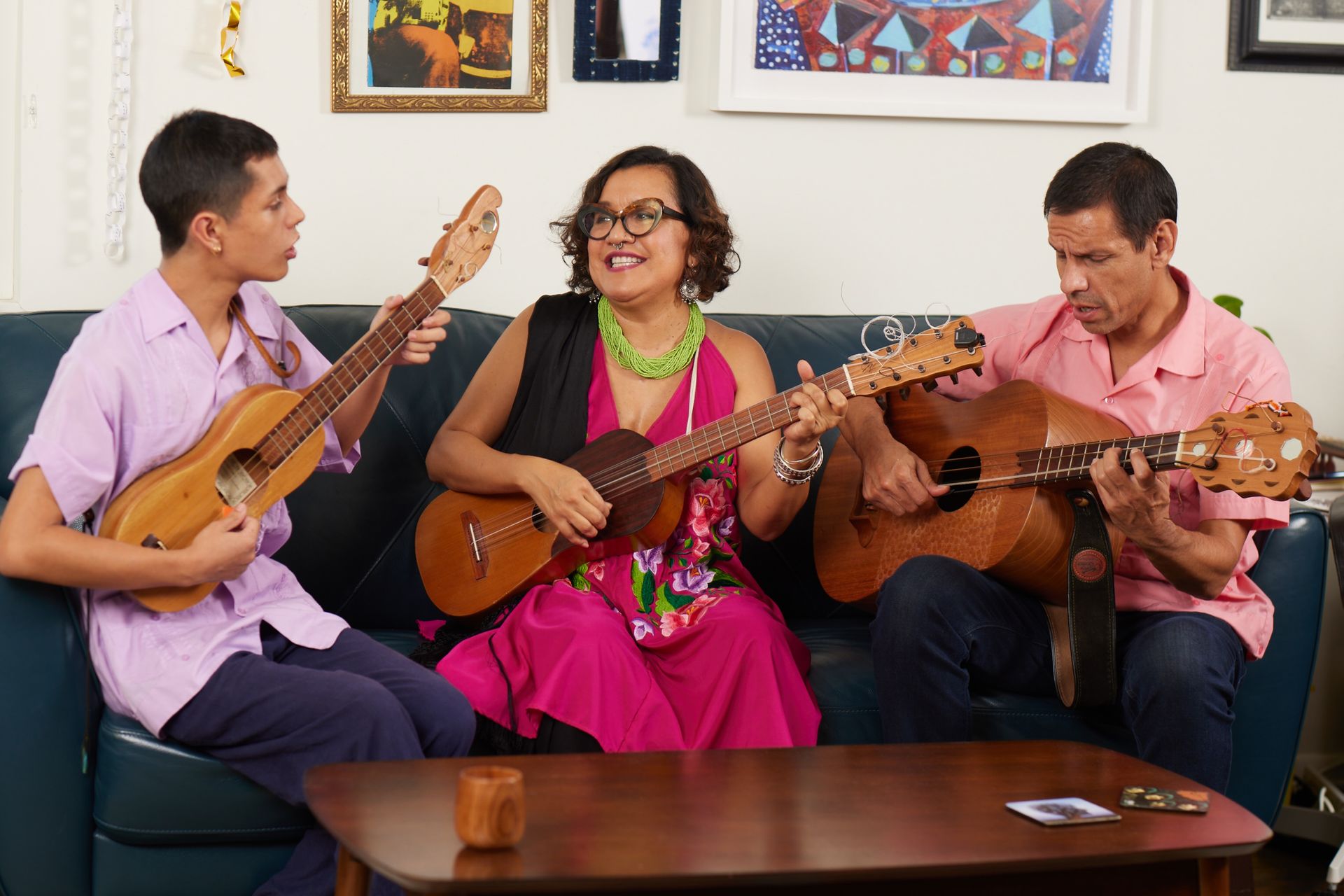 Some time later, while playing a gig at an academic conference, she met a professor named Michelle Habell-Palán who, it turned out, had been teaching students about Quetzal’s music. “I told her I was interested in graduate school, and she said I should come to the University of Washington,” Gonzalez said. “And that’s how I met my advisor.”

At Washington, Gonzalez said, she cultivated her feminist theory in light of her music and community, combining intellectual scrutiny with lived experience. She earned her doctorate there in 2013. The same year, Quetzal won a Grammy Award for best Latin rock album and Gonzalez joined the faculty at Scripps College, where she teaches now.

And she returned to northeast Los Angeles with Flores and their son to continue building musical community. Quetzal, the band, has been collaborating with musicians in Veracruz, Mexico, and preparing a cross-border performance and recording project.

Even as she gets used to the MacArthur “genius” tag, Gonzalez said she plans to continue on the same path.

“Music and culture are not just pastimes and or commodities,” she said. “They are ways of knowing that carry important value systems that can sustain us. You can also demystify systems of power and build critical dialogue through music. It takes a lot of work to build and sustain musical communities, but it is never draining because the practice of music in community is generative at its core.”