UCLA’s  William Andrews Clark Memorial Library has named a new head librarian. Anna Chen will join the Clark this summer, arriving from the University of Illinois at Urbana-Champaign, where she is currently curator of rare books and manuscripts and assistant professor of medieval studies and library administration. 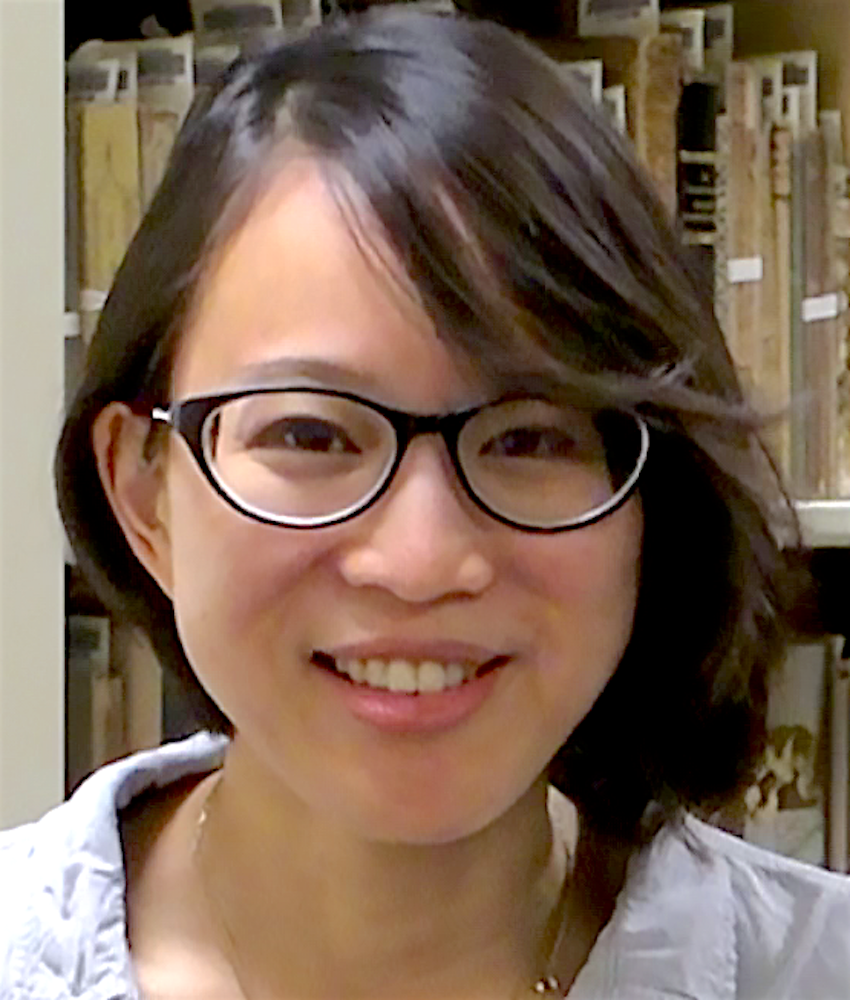 At the University of Illinois she taught librarianship courses in rare book and special collections in the university’s School of Information Sciences. Prior to her appointment there, she was assistant curator of manuscripts at Princeton University. She holds a Ph.D. in English literature from Yale University and an M.S.I.S. from the University of Texas at Austin. She has published on both medieval and modern manuscripts, with additional research interests in sensory studies and interactive print culture.

Chen said she hopes to extend her own passion for early texts to students and the public now that she is part of a major public institution.

“The Clark, among other things, is renowned for its strength in 17th- and 18th-century manuscripts, “ she said. “My first library job was to catalog 17th- and 18th-century bound manuscripts, which gave me a solid grounding and love for this time period. Joining the Clark is such a privilege and, in some ways, a homecoming for me to shepherd the same kinds of holdings that first inspired me to become a librarian.”

The Clark, located in L.A.’s historic West Adams district, specializes in English 17th- and 18th-century history and literature, Oscar Wilde and fine printing. It is administered by the UCLA Center for 17th- and 18th-Century Studies in the UCLA College.

Chen said she is also eager to pursue opportunities to work with the digital humanities division of the college.

“It’s an exciting area of growth,” she said. “Special collections libraries are uniquely situated to participate in digital humanities by allowing for investigation of the physical and digital manifestations of information objects and their relationships to each other. Expanding the boundaries of what’s digitally possible is a way to enable intellectual discovery and increase exploration.”

Chen has an established track record as an innovator in opening rare collections to the public, said Helen Deutsch, director of the Center for 17th- and 18th-Century Studies and the William Andrews Clark Memorial Library and professor of English in the UCLA College.

“We were all tremendously impressed by her exceptional range of professional experience, her scholarly expertise, curiosity and creativity,” Deutsch said. “We  greatly look forward to welcoming her to the center and the Clark.”