In the late 1970s and again in the late 1980s, each time for a period of 14 months, a group of eminent scientists from many scientific disciplines met in the laboratories of UCLA paleobiologist J. William Schopf, who had convened them with the goal of producing two books. These remarkable volumes, which Schopf edited, document the earliest history of the Earth and the life it harbored: “Earth's Earliest Biosphere: Its Origin and Evolution” (1986, Princeton University Press) and “The Proterozoic Biosphere: A Multidisciplinary Study” (1992, Cambridge University Press). Both books won the National Book Award from the Association of American Publishers.

The 47-member group — which included 11 members of National Academies of Sciences, including five members of the U.S. National Academy of Sciences — extended the known fossil record to 3.5 billion years ago, a monumental scientific achievement. The scientists revealed a vast ancient fossil record that has led to a comprehensive understanding of life’s ancient history, from the formation of the Earth 4.6 billion years ago to such evolutionary events as the earliest living organism, photosynthesis, the modern food chain, the development of the atmosphere and oceans, the patterns of cell division used today and sexual reproduction. 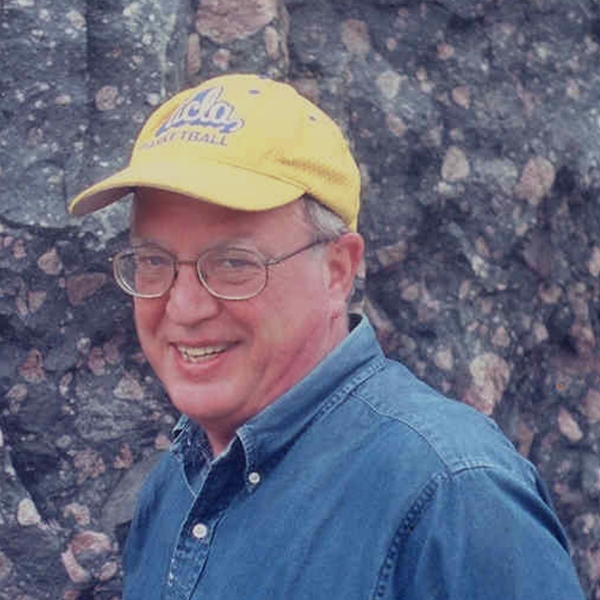 Thirty-five of these scientists will reunite at UCLA July 22-25 in a conference organized by Schopf, a professor in the Department of Earth, Planetary and Space Sciences. The topics they will discuss include Precambrian geology, Precambrian microfossils, atmospheric evolution and microbiology. They will also hold a Mars science roundtable.

“It seemed high time to get the group together and learn from one another again,” said Schopf, director of UCLA's Institute of Geophysics and Planetary Physics Center for the Study of Evolution and the Origin of Life. “I’m very proud of them.”

When Schopf was an honors student at Oberlin College in Ohio in the 1960s, he learned a great deal from his textbooks and professors about the most recent 500 million years of Earth’s history. Yet one day in class he also learned that virtually nothing was known about what had happened during the Earth’s first Precambrian 4 billion years; the Earth’s earlier chapters were a blank book.

That night, he recalled, he returned to his dorm room, thumbed through his paperback copy of Charles Darwin’s “On The Origin of Species” and “in my sophomoric naiveté, decided this was a problem I could solve.”

With the help of the Precambrian Paleobiology Research Group Schopf convened, he accomplished his ambitious goal. The achievement has won him numerous prestigious honors, including the National Academy of Sciences Award in Early Earth and Life Sciences, the Charles Doolittle Walcott Medal and the Paleontological Society Medal, the society’s most prestigious honor.

Science, Schopf has said, “is enormous fun, and the greatest adventure ever devised.”